Why was Iran hit so hard? 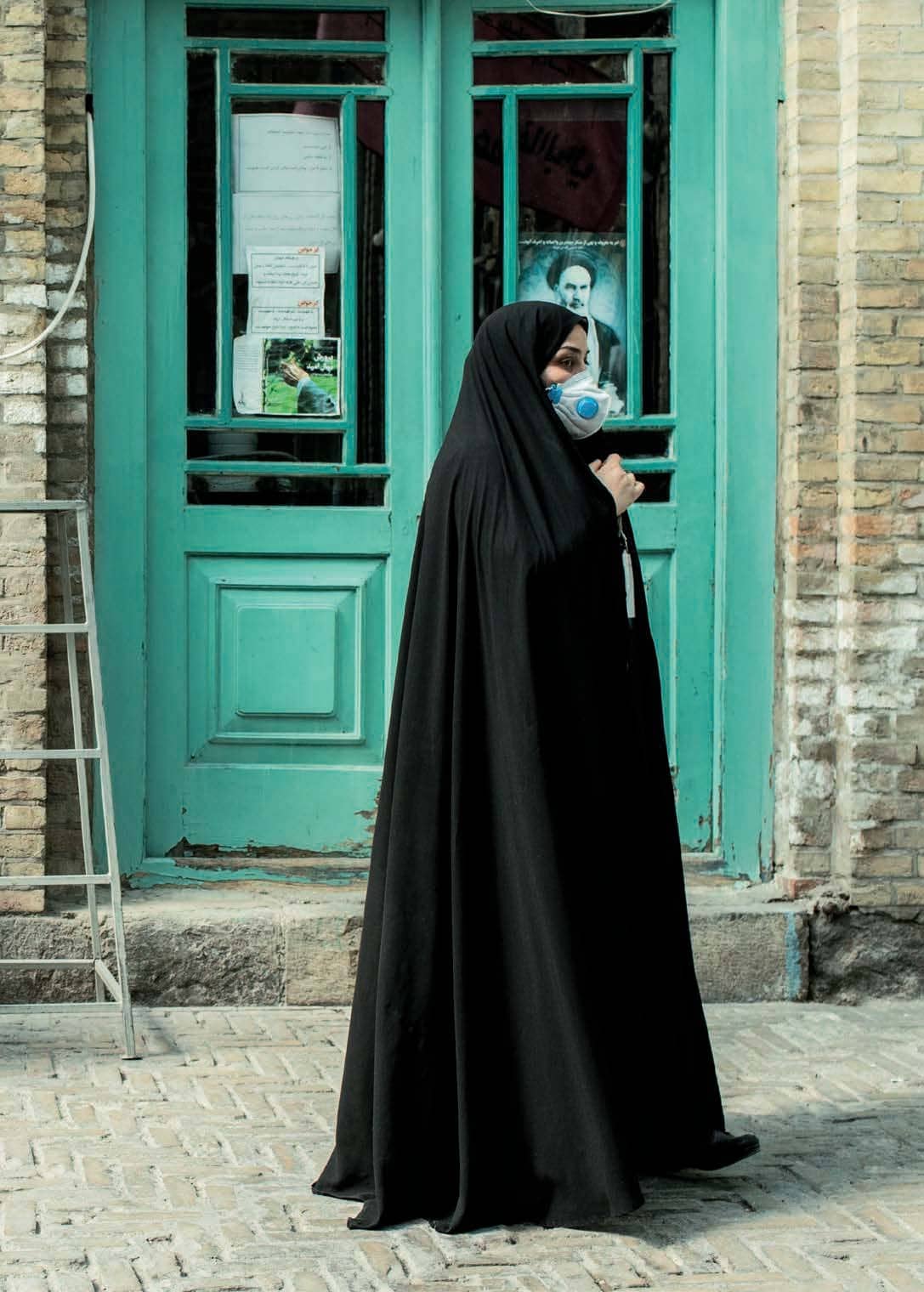 Iran is dealing with one of the world’s worst outbreaks of the new coronavirus, and the disease was quick to reach the top ranks of the government.

Four current and former Iranian officials have died so far from coronavirus: a member of the Expediency Council that advises 80-year-old Supreme Leader Ayatollah Ali Khamenei; an aide and mentor to Foreign Minister Mohammad Javad Zarif; a former ambassador to the Vatican; and a newly elected member of parliament. Iraj Harirchi, the deputy health minister in charge of the country’s coronavirus task force, has it himself, as does the head of Iran’s medical services. Vice President Masoumeh Ebtekar, once spokeswoman for the revolutionaries who took 52 Americans hostage at the U.S. Embassy in Tehran in 1979, says she’s sick with the virus, too.

How did the virus reach Tehran?

Major General Hossein Salami, the head of Iran’s Islamic Revolutionary Guard Corps (IRGC), announced the likely culprit at a military ceremony in Kerman province on March 5: a U.S. biological attack, first on China and then on Iran. Salami’s lashing out at foreign enemies underlines the sense of bewilderment in Iran as to why the disease has struck the country so hard. According to Iranian government statistics, as of March 11 there were 9,000 confirmed cases of Covid-19, as the disease from the virus is called, and 354 deaths across the nation of 84 million. The coronavirus seems to have shot up northern Iran’s highway artery from Qom, a major religious center, to the capital of Tehran, which is now the country’s most affected city. Despite its being the source of the earliest cases in Iran, Qom was never placed under quarantine—a stark contrast to containment measures taken in China and in Italy, the worsthit European nation. (Following Iran’s trajectory, politicians in Italy and France have tested positive for coronavirus.)