Which Fernández Will Rule Argentina? 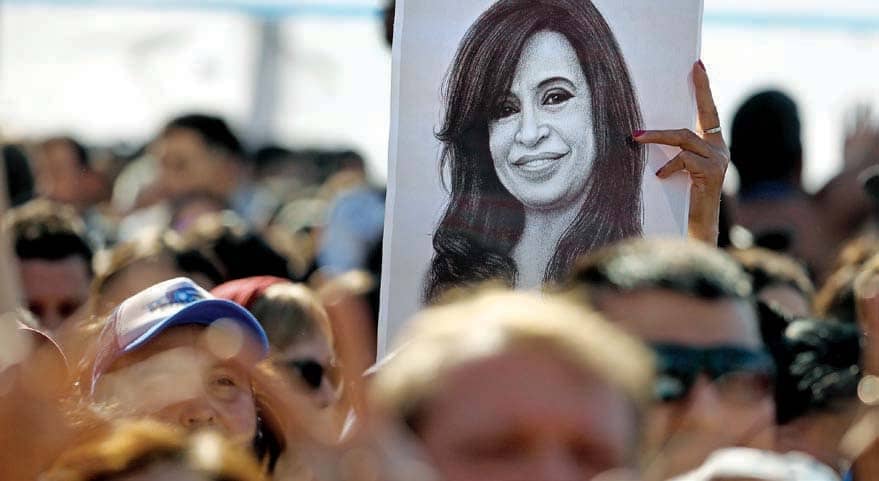 When María Luz Alonso was sworn in to assume a key administrative post in Argentina’s Senate on Nov. 27, she didn’t pledge allegiance to the nation, the constitution, God, or even to President-elect Alberto Fernández. “By Cristina Fernández de Kirchner, I swear,” said Alonso, eliciting a round of applause in the chamber.

Her vow underscored the growing perception that Argentina’s vice president will be the one calling the shots in the new administration, something that’s concerned investors ever since they learned the former populist president would be joining the Peronist ticket. Even in Argentina, a country notorious for political turmoil, the power dynamic is unusual and risks clash at the top. “Cristina is showing that part of Alberto’s power depends on her,” says Camila Perochena, a political science professor at Torcuato Di Tella University in Buenos Aires. “What we have is something unprecedented in Argentina’s history: a vice president that’s going to have a strong role in the lower house, Senate, cabinet, and executive branch.”

Fernández, who was inaugurated on Dec. 10, has conceded that Fernández de Kirchner influenced his cabinet choices after previously saying she’d have no voice. One of her allies, Eduardo de Pedro, was named interior minister, an important post that, among other things, entails managing the critical ties between the president and Argentina’s powerful governors.