Where the 737 Max Went Off Course 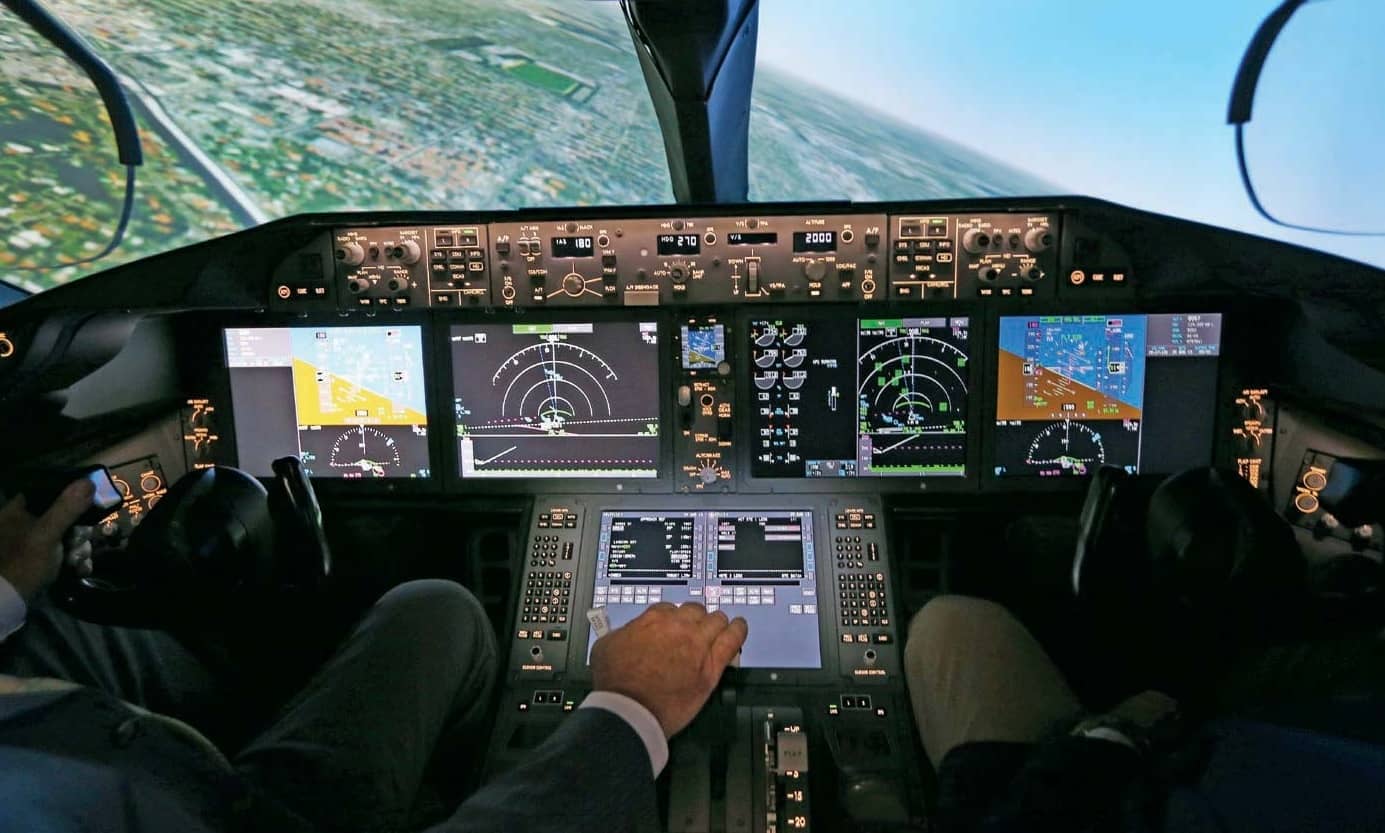 On an overcast Friday in January 2016, thousands of employees gathered outside the 737 jetliner factory in a Seattle suburb for the first flight of the Max, the newest version of Boeing Co.’s 50-year-old workhorse. Thousands more watched a live feed at their desks. Two of Boeing’s ace test pilots sat at the controls, one an ex-U.S. Air Force fighter jock, the other a Navy veteran who’d also flown experimental planes for NASA. As the pilots fired up the first engine, the hulking plane rolled forward several feet—they’d forgotten to set the parking brake.

Inside the fraternity of Boeing pilots, it was an eyebrow-raising moment that later, after the uneventful flight landed to cheers, led to some teasing of the crack duo, Ed Wilson and Craig Bomben, for missing one of the steps in the preflight checklist.

More than an ironic footnote in the Max saga, the incident is a window into the prideful culture that led to two crashes and 346 deaths, a worldwide grounding of Boeing’s marquee jet, and unprecedented scrutiny of the storied planemaker’s processes. Aviation authorities have weighed in on how Boeing engineers failed to anticipate pilots’ reactions to a cacophony of alerts from misfiring flight control software, how managers pressured engineers to speed the completion of their designs, and how an acquiescent Federal Aviation Administration missed the deadly risk from software changes made late in testing.

But the most fundamental breakdown at Boeing may have been a lack of appreciation of how humans respond under stress—both in the machine it was designing and in its own organization. On aircraft like the Boeing 777, a cadre of pilots had worked closely with engineers to solve problems. By the time the Max entered development, Boeing was pushing hard to turn the unglamorous but all-important business of customer training into a profit center of its own. Many pilots were distracted by a dispute with Boeing over the hiring of outside contractors. They contended the quality of training was slipping.

In 2013, a year after a vote that more than doubled the number of unionized pilots, the company announced that it was moving its Seattle-area flight simulators to Miami. There and in cities such as Singapore and London, amid an historic wave of orders, it relied on hired help known as “purchased service pilots,” or PSPs. Boeing’s longtime trainers had another abbreviation for them: DBCs, or “dirtbag contractors.”

In practice, according to interviews with more than a dozen pilots and engineers who participated in the Max’s development, the turmoil left the aircraft’s cockpit designers with a lack of input from the instructors who regularly saw how the typical airline pilot responded to unusual situations. Even among the pilots, there were communications breakdowns, partly caused by disagreements over unionization. At times conversations were civil but terse.

Boeing’s fight with the pilots came at the same time as layoffs among the engineers and was part of a drive, these people say, to lessen the clout of Seattle-area unions. Company reassignments placed thousands of miles between designers honing flight-deck concepts in Seattle, trainers working with airline pilots in Miami, and a team in California that provides day-to-day support of airplanes in the field. “The driving factor was monetary,” says Mike Coker, Boeing’s former chief training pilot. “Those relationships between the various professional organizations that for decades resulted in a good product, an improved product—they weren’t taken into consideration as much as the bottom line.”

In an email, a Boeing spokesman said that “training requirements are mandated by global regulators and implemented by airline customers. Boeing continues to invest in dedicated capability and resources to assist our customers in training.” He added that Boeing has 41 full flight simulators in nine locations across four continents.

Three former senior Boeing executives, however, say privately that they regret the profit-driven imperatives imposed on the training process and see it as critical to understanding how a company renowned for meticulous engineering missed the mark so badly with the Max. For century-old Boeing, whose name is nearly synonymous with flight, the crisis isn’t only a human tragedy but a deep embarrassment and a financial disaster costing billions of dollars. And it’s made Chief Executive Officer Dennis Muilenburg, who’s taken heat from congressional leaders and crash victims’ families intense hearings, the technocratic face of a deadly corporate blunder.