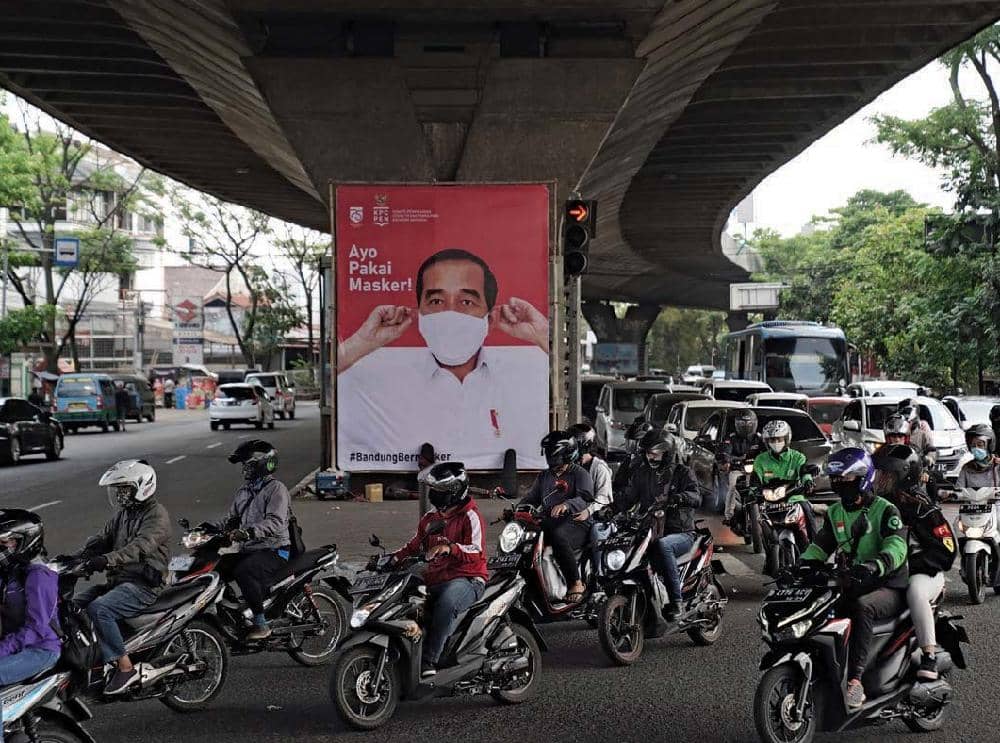 Indonesia is the site of one of the leading trials. It’s eager to take the risks

By Harry Suhartono and Lyu Dong

On a scorching August day in Bandung, the capital of West Java province, two dozen volunteers arrive at a small community clinic inside a narrow alley to take part in the last stage of one of the world’s fastest-moving trials for a coronavirus vaccine.

There, surrounded by cramped homes and kids playing outdoors without masks, they prepare to take an experimental shot developed by China’s Sinovac Biotech Ltd., which many in Indonesia hope will bring an end to the destruction wreaked by the virus. With about a quarter- million infections, Indonesia’s outbreak is the second-worst in Southeast Asia after the Philippines, its daily case count hitting records every week since the end of August.

“I’m tired of seeing how we are dealing with this disease. I just want to help in any way that I can,” says 27-year-old microbiologist Abinubli Tariswafi Mawarid, one of the volunteers. “I believe the vaccine is the magic bullet to solve this pandemic. This is the most appropriate solution.” 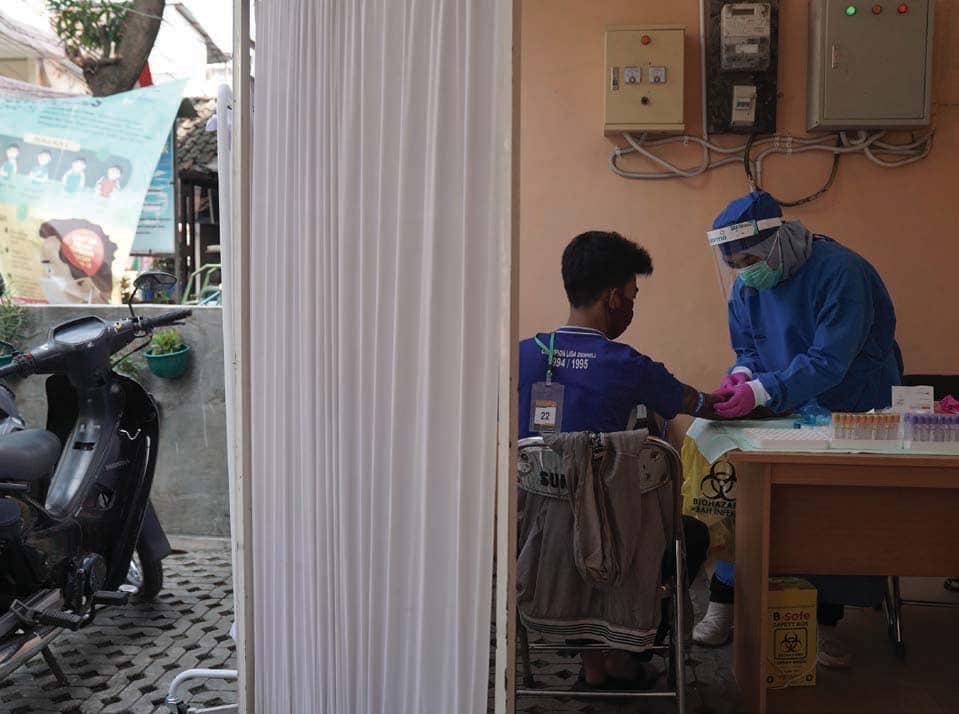 Few countries have embraced the possibility of a vaccine more fervently than Indonesia, where the government projects the pandemic will push an additional 4.9 million people into poverty, weighing heavily on its population of about 270 million. The country offers a look at the outsize expectations driving the speedy development of Covid-19 inoculations globally—as well as the potential pitfalls—as entire nations look for a quick fix.

In Bandung, a resort area of more than 2 million, the clinical trials, run by state-owned pharmaceutical company PT Bio Farma, have been accompanied by much fanfare. Many of the 1,620 people from Bandung and nearby towns who’ve enrolled in the Sinovac trial have been interviewed on local media. The region’s police chief received a shot (which could have been the trial vaccine or a placebo), as did its governor, who promoted the experience on Instagram. Bio Farma has been working with regulators for expedited approval of the Sinovac vaccine. It says it will manufacture from 10 million to 20 million doses even before it gets a green light so the shot will be immediately available.

Iin Susanti, head of planning and business strategy for Bio Farma, says broader distribution will begin only after Indonesian regulators give emergency approval. President Joko Widodo has said his government is aiming for such authorization for CoronaVac, as the shot is called, by January. The first batches will go to health workers.