When oil went negative, a group of traders made a killing 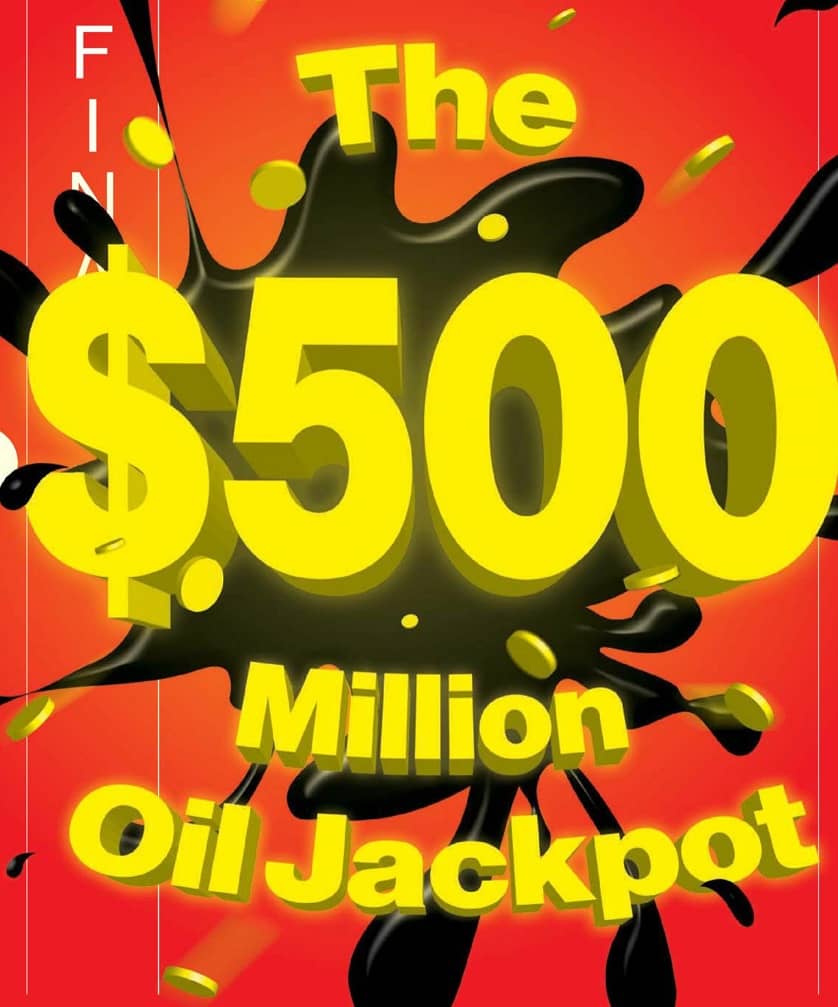 When oil prices went negative, a few traders above a London pub made a fortune. Did they also help cause the crash?

On April 20 the price of a barrel of oil for delivery the following month plummeted $40 in an hour, settling at –$37. It was the first time crude had ever crossed into negative territory. Regulators, oil executives, and investors have struggled to understand how a commodity at the heart of almost every aspect of global trade had fallen so far that buyers had to pay counterparties to take it off their hands.

But for a small group of veteran traders at a tiny London firm called Vega Capital London Ltd., the mystery mattered less than the results: They pocketed as much as $500 million that day, according to people familiar with the matter, who spoke to Bloomberg Businessweek on condition of anonymity.

Vega’s jackpot, which hasn’t been previously reported, involved about a dozen traders aggressively selling oil in unison before the May West Texas Intermediate contract settled at 2:30 p.m. in New York, the people say. It’s a tactic Vega’s traders used regularly, according to another person familiar with the firm’s strategy, but that day its trading coincided with a period of unprecedented volatility, when demand for fuel was wiped out by the coronavirus pandemic, and storage space in Cushing, Okla., where buyers take physical delivery of WTI crude, had all but disappeared.

Now regulators at the U.S. Commodity Futures Trading Commission, the U.K.’s Financial Conduct Authority, and CME Group Inc., owner of the Nymex exchange where the trading took place, are examining whether Vega’s actions may have breached rules on trading around settlement periods and contributed to oil’s precipitous fall, according to people with knowledge of the probes.

Within 24 hours of the crash, the May WTI contract had bounced back to about $10 a barrel. But the plunge, however brief, created some big losers. They include thousands of Chinese and American retail investors who, lured by oil’s recent slump, had piled into instruments whose value was pegged to the contract’s April 20 settlement price.

Whether Vega’s windfall was a result of savvy trading, blind luck, or something else, the idea that a relative minnow could have such a profound impact calls into question CME Chief Executive Officer Terry Duffy’s April 22 declaration that the futures market had “worked to perfection.”

“The idea that the anomalies that day were a function solely of supply and demand is fanciful at best,” says Joe Cisewski, special counsel to Better Markets, a lobbying group that advocates for tougher regulation. “Oil producers, brokers, and other market participants have been sent into serious financial distress. Regulators need to objectively and thoroughly investigate what happened.”

Spokespeople for the CFTC, FCA, and CME declined to comment. The CFTC has said it’s looking to release a report on the crash later this year. Vega didn’t return emails seeking comment.