What's happenning in Italy is a prognosis for the world? 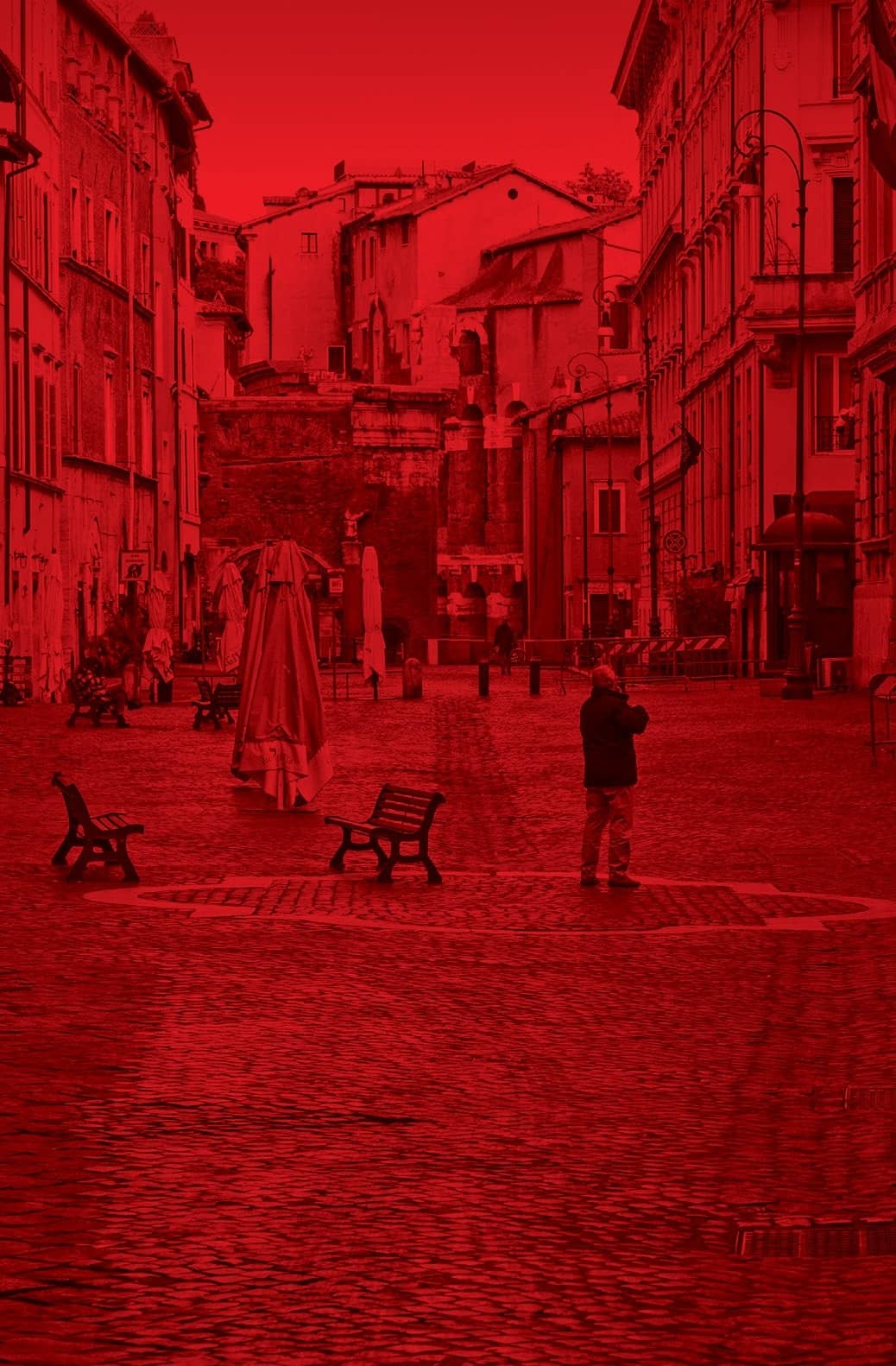 WHEN THE MOVIE ABOUT ITALY’S NOVEL CORONAVIRUS outbreak is made, the hero will be a bespectacled doctor on the cusp of retirement, whose last rodeo is saving his city, his country, and possibly the world. In the fictional version, he’ll probably perish in an act of noble self-sacrifice. But for now, Massimo Galli of Milan’s Sacco hospital is not only well, but on a mission to make people who minimize the contagion’s severity understand that they’re quite simply wrong.

Throughout history, denial has yielded to reality in stages—and usually too late, according to Galli, who helps oversee the fight against infectious diseases in Lombardy, the region around Italy’s financial capital, Milan. “There’s a first phase, in which you elbow it away, saying, ‘Our neighbor has it, ah, scary, but he’s got it.’ Then there’s the phase in which you realize it’s arrived in your house and you deny it, ‘No it’s impossible!’ ” Galli said on Italy’s La7 television network on March 5. Next comes a tug of war in which inhabitants debate harsh preventive measures that are, tragically, reduced or taken too late.

“Finally, there’s the phase of total ruin, in which the sickness runs rampant,” he said—emphasizing that parts of Italy have reached that point. “If people think I’m exaggerating, tell them to come and see what’s happening in our wards.”

What happened next on that TV program helped catapult me from the land of “maybe it’s just a flu” to “how dare anyone leave home without good reason.” The network accepted Galli’s challenge and dispatched a crew to an intensive care unit in Cremona, an hour’s drive southeast of Milan.

The footage shows rows of naked men, unconscious, facedown, hands at their sides palms up, connected to tubes, with only small, white blankets covering their backsides. They aren’t wrinkled and ancient as you might have pictured (or callously written off ), but robust-looking and pink-fleshed—alive only because they’re hooked up to those machines. What registers is the motionless bodies—and that they could just as well be in a morgue. By now, some of them probably are.

On March 10, Italy became the first democratic country since World War II to impose a nationwide lockdown. In just days, the outbreak spread from a northern crisis to a national one, now with more than 31,000 known infections and more than 2,500 deaths, second only to China. France and Spain were the next to clamp down, and in the U.S., dozens of cities including New York, Los Angeles, and San Francisco are rolling out restrictions that look an awful lot like Italy’s just a few days ago. I hope they hurry up.

I’m writing at my dining room table in Rome (I’ve been instructed not to go to the office) and taking breaks to join my neighbors in singing out the window. (Last night it was an Italian version of A Spoonful of Sugar from Mary Poppins.) As we descend deeper into the lockdown, it’s become clear that a lot of people back home in the U.S., and even elsewhere in Europe, remain in Galli’s denial stages. “If you are old, sick or in poor health you should stay home, but my kids are none of the above,” a friend-of-a-friend in the U.S. wrote on Facebook, complaining he was paying tuition for internet schooling. “This is just a joke. It’s the flu.”

When the first coronavirus case hit Rome, my wife and I mused that our kids should maybe find a new way to school; their standard route involved a shortcut through the grounds of a hospital that treats infectious diseases. Like me, you probably didn’t read a lot of the early coverage of the outbreak in China. Initially swept under the rug by the communist government, it seemed far removed from what we might experience in Europe or the U.S. Sadly, Italy provides an example closer to home. “It’s a precursor of what will happen in the U.S. and in Europe because of the speed at which the virus spread,” says Nathalie Tocci, director of the Italian Institute of International Affairs in Rome.

For me, fully acknowledging where we are required facts, images, and anecdotes. So here’s what things look like on the ground: