What Was Bayer Thinking? 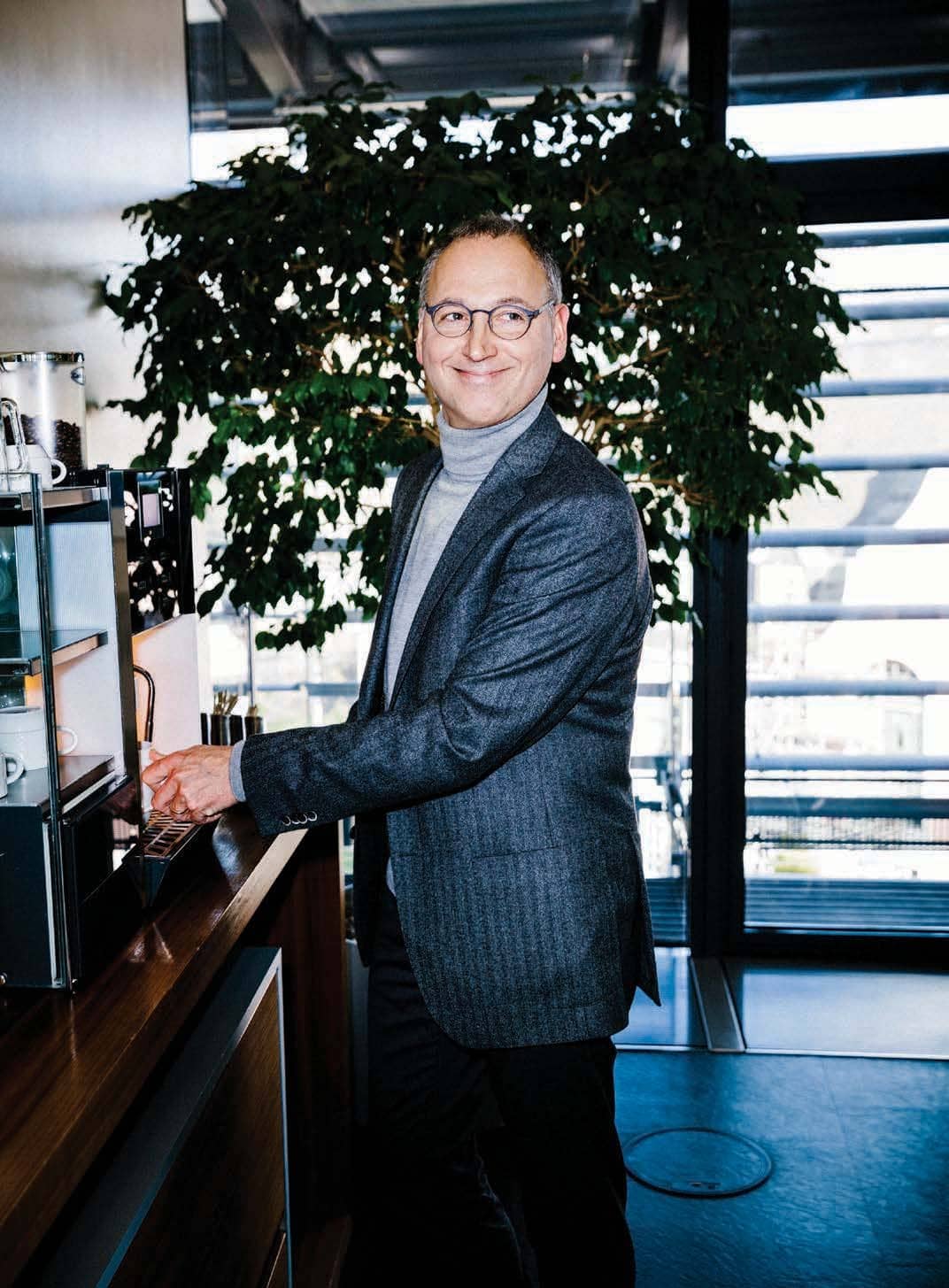 The company’s $63 billion purchase of Monsanto looks increasingly like an epic own goal.

In July 2018, a baby-faced lawyer named R. Brent Wisner seized the opportunity to ask his legal opponent a question that had been bugging him. Through a series of accidents, Wisner had found himself co-leading a monumental case against Bayer AG, the German chemicals giant that had recently acquired Monsanto for $63 billion. Two weeks into the heated courtroom battle, he felt fairly certain he was going to win big and inflict lasting damage on the company. So he wanted to know: Why on earth wasn’t Bayer settling?

Wisner’s client, a 46-year-old former school district groundskeeper from California who was dying of cancer, said his illness had been caused by spraying hundreds of gallons of Monsanto Co.’s weedkiller, Roundup. Wisner’s team had compiled hundreds of documents backing the claims and demonstrating that Monsanto may have acted in bad faith, cozying up to officials in the U.S. Environmental Protection Agency and undermining scientists who raised questions about the safety of the company’s prized herbicide.

When Wisner found himself alone in a courtroom with two of Bayer’s lawyers, he asked them, “What are you doing? Why are you trying this case?” To clarify the question, he added, “We’re going to win, and it’s going to make it much harder for you to settle cases in the future.”

Bayer’s lawyers were unfazed. “They said, ‘Oh, Brent, you know, there’s winning, and then there’s winning. And if you think you’re going to win a couple million dollars, and you think that’s a big win, that’s fine—but we don’t think you have a chance at getting a very big verdict here,’ ” Wisner recalls. Shocked, he told them, “I don’t know what you’re telling your client, but I’m going to be asking for a stupid amount of money.” (The lawyers for Bayer say they have no recollection of the conversation.)

Bayer investors probably wish the company never let that case get to trial. Or better yet, never bought St. Louis-based Monsanto in the first place. After a four-week trial, a San Francisco jury found that Roundup had caused Wisner’s client’s non-Hodgkin lymphoma, and awarded him $289 million. (The figure was later reduced to $79 million.) News of the judgment wiped $10 billion off Bayer’s market value in a single day and opened the door for countless more Roundup lawsuits.

Over the following nine months, Bayer lost two more trials in the Bay Area. In the most recent, Wisner’s team represented a California couple who used Roundup on several properties during their almost 50 years of marriage before both contracted non-Hodgkin lymphoma. This time the jury awarded the plaintiffs $2 billion, the largest verdict in the U.S. this year for a product-defect claim. When a Bayer lawyer asked one juror what the panel needed as proof that the Monsanto product was safe, the juror replied, “I wanted you to get up and drink it.”

A judge later cut the award to $87 million to comply with legal precedents, but refused to throw out the verdict as Bayer requested. Now thousands more complaints are being filed each month, and the number of plaintiffs lining up to sue Bayer has climbed past 18,400. Meanwhile, the company’s shares have tumbled about 33% since the deal closed, leaving its market value at $68 billion, barely more than it paid to buy Monsanto.

Analysts estimate that settling all the U.S. lawsuits could cost from about $2.5 billion to $20 billion. Meanwhile, Wall Street, retail investors, farmers, Bayer employees, and just about everyone else is wondering, What was the company thinking? Didn’t Bayer’s leaders anticipate trouble when they decided to acquire Monsanto, long ranked by the Harris Poll as one of America’s most hated companies? Did they truly believe the Roundup litigation wouldn’t be a problem? And can Bayer survive this self-inflicted wound?

“This whole thing could have been tucked away neatly, quietly settled for less than a billion dollars three years ago— even half of that,” Wisner marvels. “What I’ve seen in this entire litigation from the very beginning is a level of hubris that is staggering.”

The man responsible for acquiring Monsanto is Werner Baumann, Bayer’s chief executive officer. Fifty-six years old, trim, cleanshaven, with close-cropped silver hair and rounded glasses, Baumann was just two weeks into his tenure as CEO when he flew to St. Louis in May 2016 carrying a portable printer. At his hotel, he finalized an official letter before taking a taxi to Monsanto’s headquarters to make a secret bid.

At the time, Bayer rivaled software giant SAP SE as the most valuable German company on the Frankfurt stock exchange. The 156-year-old industrial titan, best known for inventing aspirin, has long enjoyed a reputation for stability, transparency, and scientific innovation. Its headquarters, just north of Cologne in the sleepy midsize city of Leverkusen, are marked by a 164-foot-tall illuminated logo known as the Bayer Cross. It recently sold the sprawl of chemical plants along the Rhine River, but it still owns Bayer Leverkusen, a soccer team started for employees in 1904 that now competes in Europe’s Champions League, along with the team’s 30,000-seat stadium. Other holdings around town include an 800-seat “rest and recuperation house” that hosts theater productions and concerts by the company-sponsored Bayer Philharmonic Orchestra, plus restaurants, a four-star hotel, and an 80,000-bottle wine cellar.

Until the early 2000s, Bayer operated as an unfettered old-school conglomerate with as many as 30 separate businesses, including pharmaceuticals, animal health, plastics, rubber, basic and fine chemicals, and photographic products. Then it haltingly began bending to modern investors’ demands to sharpen its focus. In 2014, Baumann’s predecessor, DutchAmerican Marijn Dekkers, christened Bayer an “integrated life science company” dedicated to caring for plants, animals, and people, and spun off the company’s material science business. Baumann helped oversee the multibillion-dollar takeover of Berlin-based Schering AG and, after becoming Bayer’s chief financial officer, the purchase of the consumer health division of Merck & Co.

By 2016, Bayer was facing a quandary. The blockbuster cardiovascular and eyecare drugs that lifted it to record valuations had less than a decade left of patent protection, and the pipeline for new medicines was drying up. Meanwhile, its agriculture division was facing heightened competition because of consolidation within the industry. Dow Chemical Co. had recently paired up with DuPont Co., and China National Chemical Corp. had swooped in for Switzerland’s Syngenta AG.