What Use Does WallStreet Have for Newspaper? 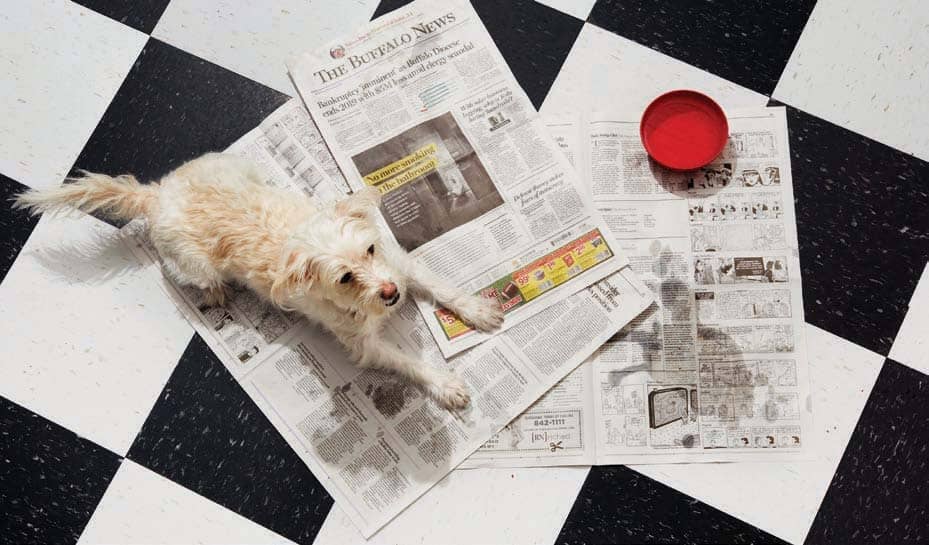 Warren Buffett just gave up on local news. But other investors look even less friendly

Warren Buffett always had a soft spot for newspapers. He didn’t just own a lot of them. He described himself as a newspaper addict and fondly recalled delivering them as a teenager. For many years he hosted a newspaper- throwing contest at the annual meeting of his Berkshire Hathaway Inc. conglomerate, challenging anyone to toss a rolled-up paper closer to the front door than he could.

Now he’s getting out of the business. On Jan. 29, Lee Enterprises Inc. announced that it’s buying Berkshire’s 31 daily newspapers and some other publications for $140 million. Buffett set up the sale in a way that allows him to make money from the deal for years to come. Lee will pay Berkshire a 9% annual interest rate on a 25-year loan that it will use partly to pay for the deal and partly to refinance Lee’s other debt and provide cash. Berkshire will also keep the newspapers’ real estate and lease the buildings back to Lee. “Berkshire Hathaway wouldn’t be the company it is without making money in any environment,” says Ken Doctor, a longtime newspaper analyst. Some aspects of the Lee deal, such as the refinancing, could also make it easier for the chain to get through a difficult time for the industry. 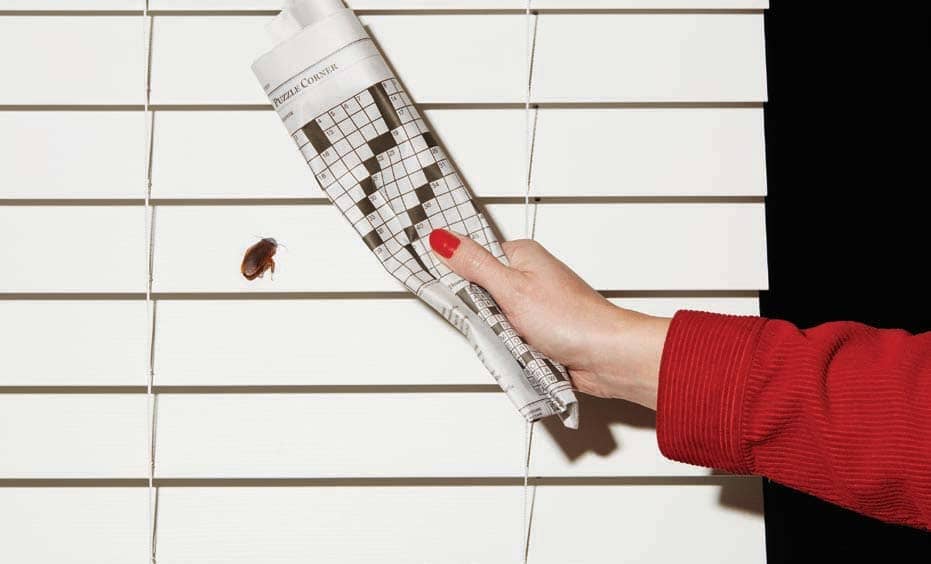 Still, the transaction was another disappointing milestone for those who still love and depend on their hometown paper. As private equity and hedge fund investors gained control of the business, Buffett once stood out as someone who believed in the mission of newspapers and had the wealth to invest in a potential turnaround. And he was famous for his patience—in the past, he’s said he’s “reluctant” to sell even subpar businesses. “If one of the richest men on the planet has soured on newspapers, what chance do newspapers have?” wrote Tom Jones, a media writer at the Poynter Institute, a journalism school and research center. 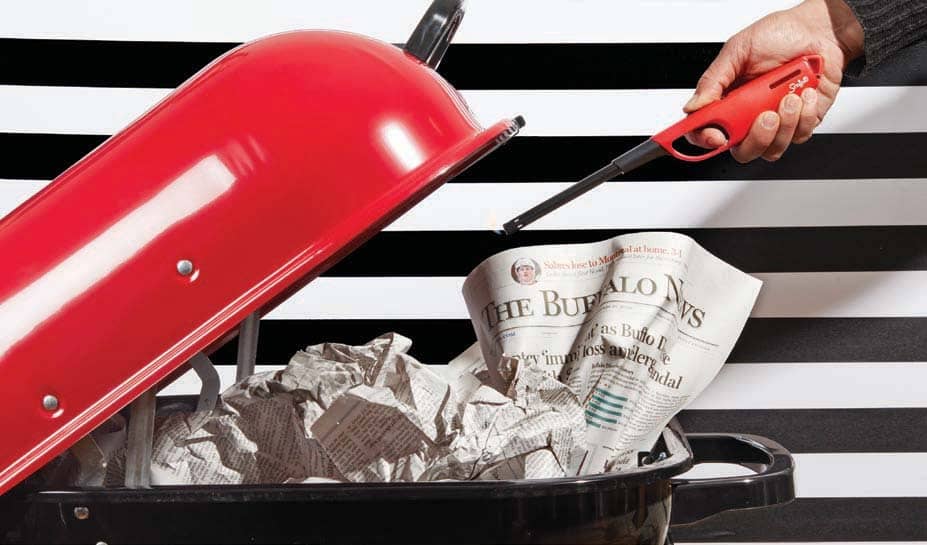