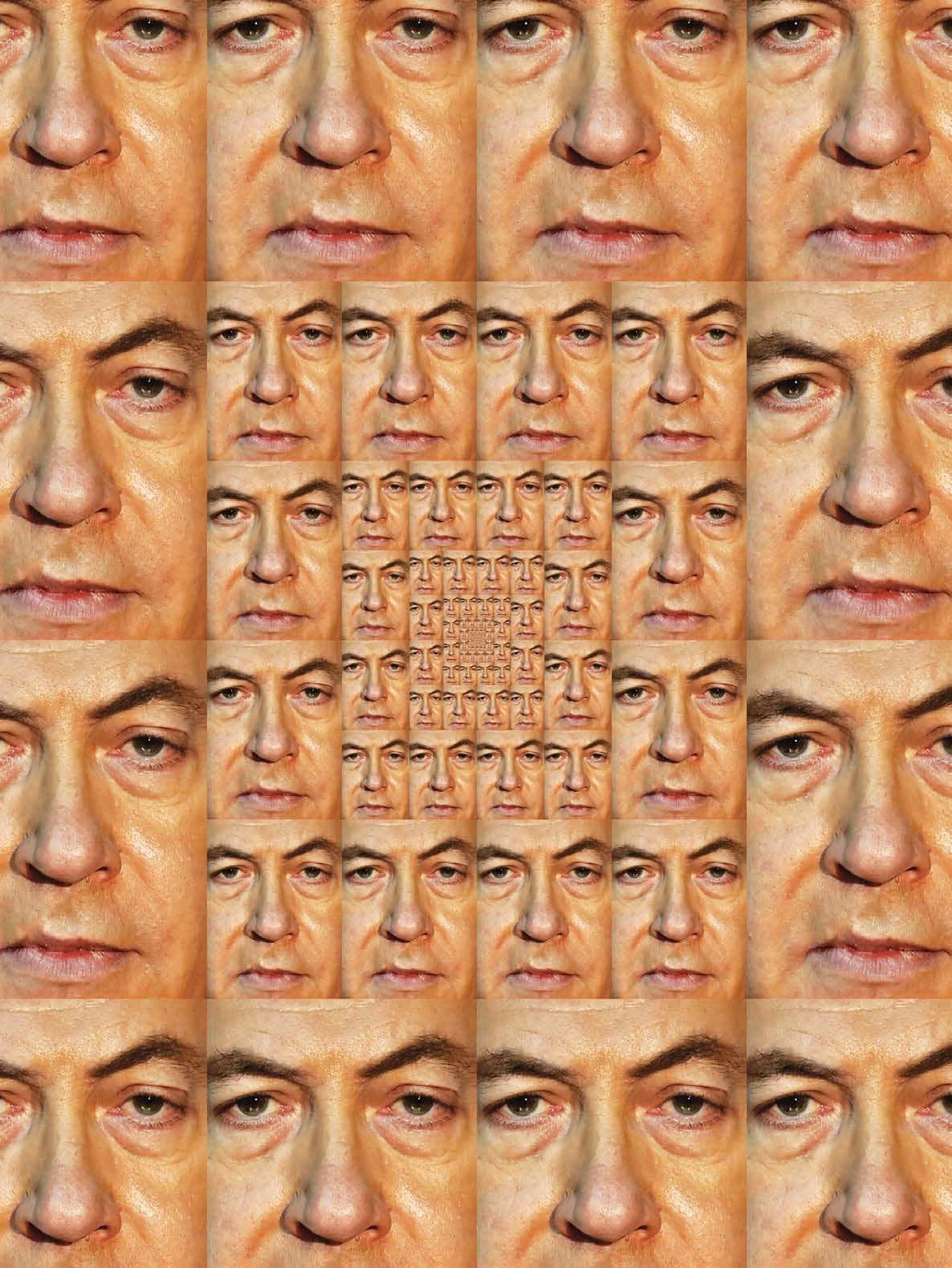 After winning a fifth term, Netanyahu is set to keep shaping Israel in his image

On Oct. 25, Israeli Prime Minister Benjamin Netanyahu traveled to Oman for a tête-à-tête with Sultan Qaboos at his sprawling waterfront palace. Three days later, Culture and Sport Minister Miri Regev choked up as she watched Israel’s national judo team win a gold medal at a competition in Abu Dhabi. Communications Minister Ayoob Kara attended a conference in Dubai on Oct. 30. A week later, Transportation Minister Israel Katz was spotted doing a traditional sword dance in the Omani capital, Muscat, shortly after presenting a plan to link Israel with the rest of the Middle East by rail.

That parade of Israeli visitors to the Persian Gulf highlights a dramatic shift on Netanyahu’s watch: Although Israel has no diplomatic ties with countries in the region, relations are warming up. Shortly after his visit to Oman, the prime minister broke with most of the Western world to rally behind Saudi Crown Prince Mohammed bin Salman when he was implicated in the murder of Jamal Khashoggi. A few months earlier the prince himself drew attention to the thaw when he said Israelis “have the right to their own land”—once an unthinkable utterance by an Arab leader.

Netanyahu, who after elections on April 9 is on track to become Israel’s longest-serving leader despite his likely indictment in three corruption cases, has pulled the country sharply to the right on security while dismantling much of the socialist legacy of its founders. At the Economic Club of Washington, D.C., last year, he was asked how he’d like to be remembered. “Defender of Israel,” he replied. “Liberator of its economy.” Closer relations with Arab states fit into that vision, helping to achieve multiple goals that are among his top priorities: isolating Iran, sidelining the Palestinians, and boosting growth via increased trade and investment.

Supporters see “Bibi”—as virtually everyone in Israel calls him—as a tough guy in a rough neighborhood. While Netanyahu is a product of the European-descended elite, his base is mostly blue-collar and middle-class nationalists, many of Middle Eastern descent. These people, who say they have little voice with the courts, the media, and higher education— even though the Right has been in power for the bulk of the past four decades—see him as an economic wizard. Yes, the ranks of the working poor have swelled in recent years, but gross domestic product stands at $354 billion, up 75 percent since Netanyahu returned to office in 2009. The country has a vibrant technology sector, recently discovered natural gas reserves, and growing trade links.

To critics, Netanyahu holds a worldview shaped by centuries of Jewish persecution and his uncompromising need for Jewish might. They say he’s opened deep fissures in Israeli society, questioning the loyalty of those who oppose his agenda and undermining the checks and balances that the nation’s founding generation—mostly postwar refugees from Europe—installed to guard against the rise of autocratic rulers. Unlike predecessors who took historic steps such as a reconciliation with Egypt, a retreat from Lebanon, and an accord with the Palestinians, Netanyahu has avoided grand gestures and focused on stability—paying little heed to Palestinian claims on the West Bank. His “isn’t a message of hope, but of nationalism,” says Mitchell Barak, an independent pollster who once worked for the prime minister.