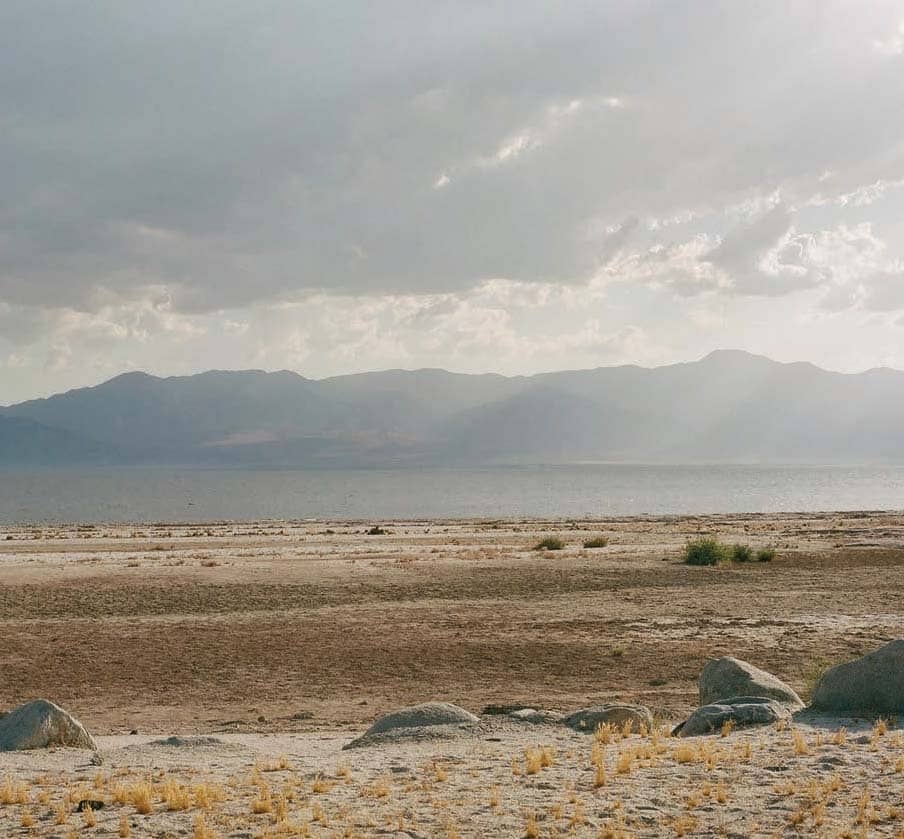 Dust storms laced with toxins sweep across California’s Imperial County, where mud volcanoes spit and hiss near the shores of the slowly shrinking lake known as the Salton Sea. The county is one of California’s poorest, most of its jobs tied to a thin strip of irrigated land surrounded by desert. San Diego and the Golden State’s prosperous coast lie only 100 miles away across a jumble of mountains, but it might as well be another world.

Yet this overlooked moonscape may hold the key to America’s clean-car future. Hot brine trapped beneath the desert floor contains potentially one of the world’s biggest deposits of lithium. Demand for the metal is soaring as automakers worldwide shift to electric cars powered by lithium-ion batteries. Most of that lithium now comes from Australia, China, and South America. The U.S. badly wants its own supply.

There’s no doubt the lithium is there. The brine containing it already flows to the surface day and night through a series of 11 geothermal power plants, clustered around the southeastern edge of the Salton Sea. The plants, operating for decades, convert the 500F water into steam to generate electricity. All that’s needed is a way to strip out the lithium before pumping the rest of the brine back underground. A March 2020 report from research organization SRI International estimated that the Salton Sea area could produce 600,000 tons of lithium a year, almost eight times last year’s global production.

But it’s one thing to extract lithium from the region’s brine as a test and another to do so in bulk, at a reasonable cost. “This is not alchemy,” says Jonathan Weisgall, vice president for government relations for Berkshire Hathaway Energy Co., which owns 10 of the region’s geothermal plants. “The lithium’s there, and we have recovered it in the laboratory. The question is, can it be done in a commercial way?”

Deep-pocketed Berkshire is one of three companies developing facilities to pull lithium from the brine. Elsewhere in California, mining giant Rio Tinto Group has been pulling the metal from old mine tailings. Tesla Inc. has announced plans to produce its own lithium from Nevada clay—something never done at commercial scale. Six years ago startup Simbol Materials LLC claimed to have cracked the code at its Salton Sea demonstration plant, attracting a $325 million buyout offer from Tesla, the Desert Sun newspaper reported. The deal didn’t go through, and Simbol collapsed in 2015, shuttering its plant.