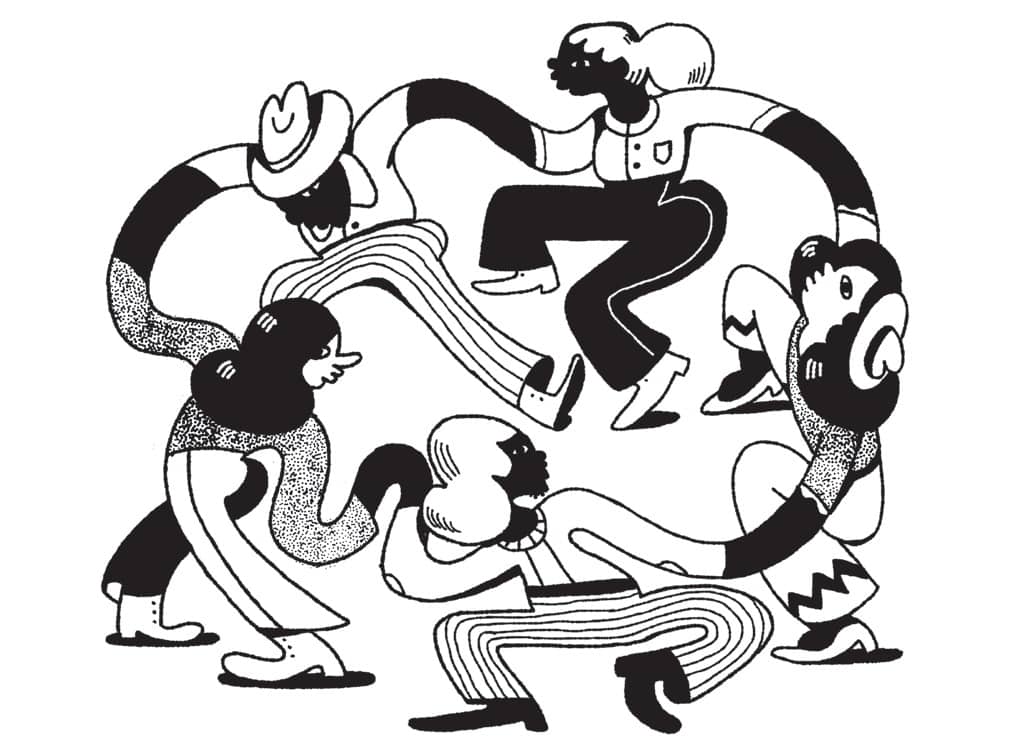 Business was counting on market forces to eliminate inequality. They haven’t, and society is tired of waiting

In 2017, Denise Young Smith summed up the modern approach to Diversity and Inclusion while speaking at a conference in Bogotá, Colombia. “There can be 12 white, blue-eyed, blond men in a room and they’re going to be diverse, too,” Apple Inc.’s vice president of D&I at the time said. “They’re going to bring a different life experience and life perspective to the conversation.” She apologized for the remarks a few days later and left her post not long after that, but her comments were revealing. Diversity initiatives had drifted far from their original mission to get more women and minorities up and down the corporate ladder.

At the heart of Smith’s thinking was a mantra that had been driving human resources departments for the previous decades: the business case for diversity of thought. After the civil rights movement, affirmative action— laws and practices that give special consideration in hiring to groups that experience discrimination— had been the driving force behind workplace equality initiatives. But in an influential 1990 Harvard Business Review article, a former organizational behavior professor named R. Roosevelt Thomas Jr. introduced corporate leaders to a new approach that, frankly, they found more palatable.

Thomas argued that policies forcing companies to remedy centuries of slavery and racism by hiring more Black people had done their job, and it was time to move on. White men no longer entirely make up the U.S. business mainstream, he wrote, and widespread prejudice no longer kept minorities out of jobs. “The realities facing us are no longer the realities that affirmative action was designed to fix,” he said.

Instead, he urged leaders to learn to manage their increasingly diverse workforces so people of all races, genders, and ethnicities could flourish. And why should organizations do this? Because it’s in their financial interest. “I believe only business reasons will supply the necessary long-term motivation,” he wrote.

The theory is simple: Capitalism can solve workplace inequality all by itself. Employers that discriminate based on race, gender, or anything else are losing out on productive workers, and therefore potential profits. But, it’s not only that. Diverse teams comprised of individuals from a range of backgrounds and experiences perform better than those driven by groupthink, giving companies an incentive to diversify their ranks. It would be stupid to pass up the competitive advantage, and shareholders shouldn’t let them.

It’s hard to overstate this essay’s influence. After Thomas’s death in 2013, obituaries referred to him as the “founding father” and “pioneer” of the modern D&I movement. His words spawned a multibillion-dollar industry that’s driven policies at hundreds of companies. Diversity of thought, not inequality, became the focus of corporate human resource departments, and over time that grew to include things like ideological, geographic, and socioeconomic differences. “It became about everything except racial injustice,” says Pamela Newkirk, author of Diversity, Inc.: The Failed Promise of a Billion-Dollar Business. “That’s why we haven’t seen much progress.”