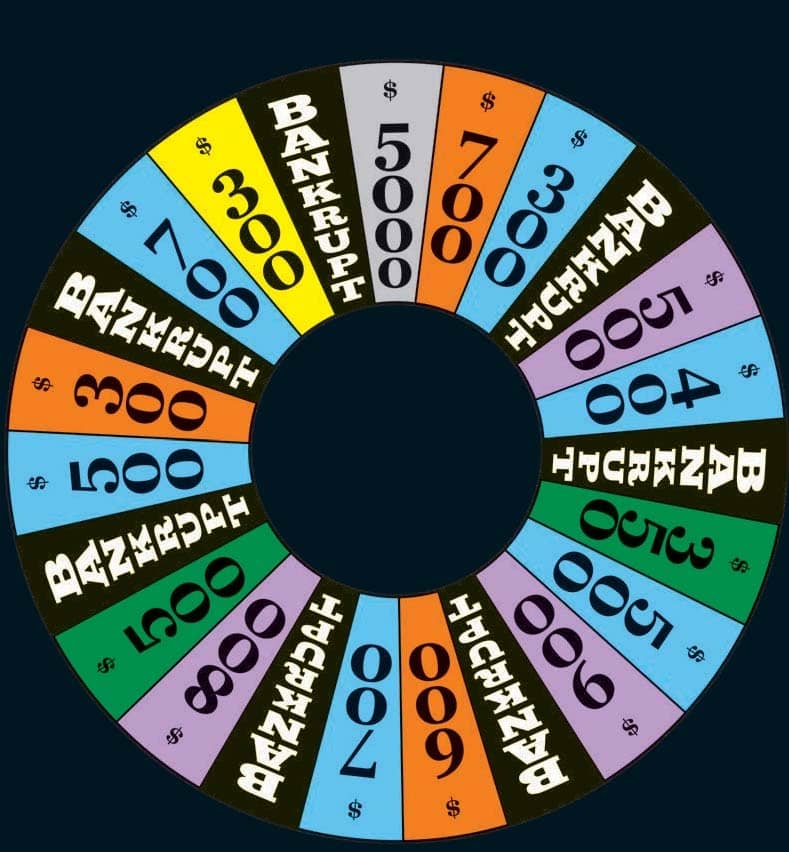 Businesses are lining up to request government aid in the wake of the coronavirus. But do even critical companies like Boeing really deserve it?

With stock markets cratering and the world’s airlines tumbling into their deepest crisis ever amid the novel coronavirus pandemic, Boeing Co. got right to the point last week: The U.S. aerospace industry would need a $60 billion bailout. It was quite a comedown for a plane maker used to calling the shots as one-half of a lucrative duopoly with Europe’s Airbus SE. Little more than a year ago, Boeing was the most valuable U.S. industrial company, with a market capitalization of about $249 billion. By March 24 about $175 billion of that had been wiped out, with Boeing ranking last in stock returns on the Dow Jones Industrial Average.

That stunning loss in value notwithstanding, not all at Boeing were happy about its appeal to Washington. On March 16 board member Nikki Haley resigned in protest over the move. “I cannot support a move to lean on the federal government for a stimulus or bailout that prioritizes our company over others and relies on taxpayers to guarantee our financial position,” said Haley, the former U.S. ambassador to the United Nations under President Trump and a potential White House contender in 2024.

Whether Haley likes it or not, companies from cruise lines to casinos to movie theaters have been lining up for federal aid as Congress gets ready to pump about $2 trillion in stimulus into the collapsing U.S. economy. Hotel companies have asked for $150 billion for themselves and their suppliers. Airport operators say they need $10 billion. The Native American gaming industry is jockeying for $18 billion. And the list goes on and on.

Even industries that were from the beginning clearly on track to receive help from congressional moneymen didn’t just politely take the gravy and quietly move on. Airlines poised to win $58 billion in loan guarantees under a plan drawn up by Senate Republicans, for example, said the assistance wasn’t enough—they said they needed cash.