Viral ‘Smart Bombs' Vs. The Superbugs 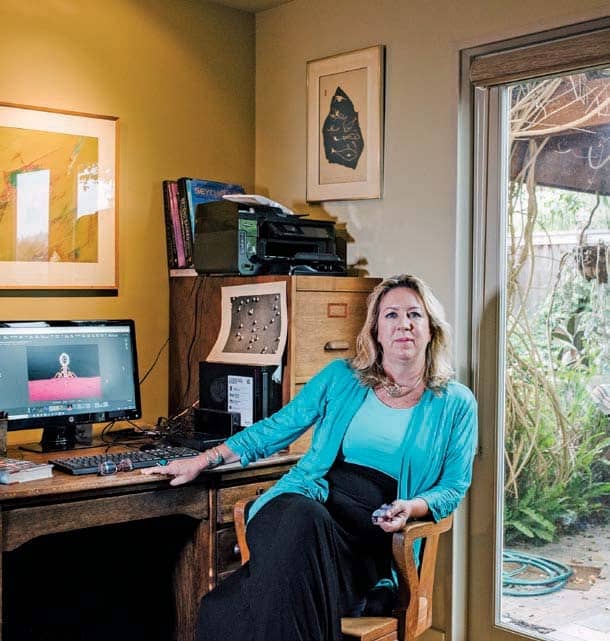 Joel Grimwood was dying. A bacterial slime impervious to antibiotics was growing on a life-sustaining heart implant, infecting his sternum, poisoning his blood, and slowly consuming his chest tissue. His implanted heart pump was meant to be a short-term solution while he waited for a heart transplant but, once it was infected, it couldn’t be safely removed. The operation would risk pushing the maelstrom of Staphylococcus aureus bacteria more directly into his system, which could kill him much faster. Four hospitals had denied Grimwood a transplant because of the infection, which had required some 40 surgical scrapings over three years and left him with a Key lime-size open wound in his chest. Finally, his physicians opted for a different strategy: turning bacteria -eating viruses lose inside of him.

Just a week after the daily treatments began last year, Grimwood says, he felt better and more energetic, and the staff seemed to be on the defensive. “It was like it ate the bacteria,” he says of the treatments, “and then when all the bacteria was gone, it just went away.” A month later he got his heart transplant.