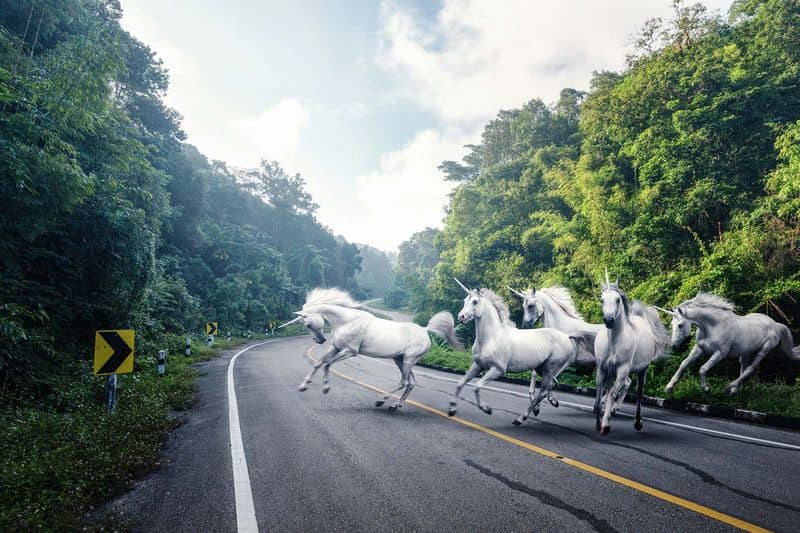 Do the impending IPOs of Uber, Pinterest, Airbnb, and others mean the bull market is ending?

Psst! Someone knows something about the markets that you don’t.

That’s the vibe on Wall Street these days, at least among those prone to occasional bouts of what could generously be called caution—or not-so-generously called paranoia.

Federal Reserve policymakers see something the rest of us don’t, the thinking goes, and that’s why they have all but canceled interest-rate hikes once planned for 2019. Bond traders obviously know something stock investors are missing, so they’ve inverted the yield curve by pushing yields on 10-year Treasuries below rates on three-month bills in a classic harbinger of a recession.

And will you get a load of this herd of unicorns prancing their way toward initial public offerings? Clearly their bankers have whispered in their ears, alerting them that the grass is high in public markets and now is the time to graze because a drought is coming.

The “Fed knows something” concern is easy enough to dismiss for anyone who has even a cursory familiarity with the central bank’s track record as a fortune-teller. The yield curve inversion is harder to ignore, given its habit of arriving on the scene before recessions, though a “this time is different” case can be made because of the lingering effects of the central banks’ massive intervention in bond markets following the global financial crisis.