Two Thirds Of Pakistanis Are Under 30. Bring On The Raves! 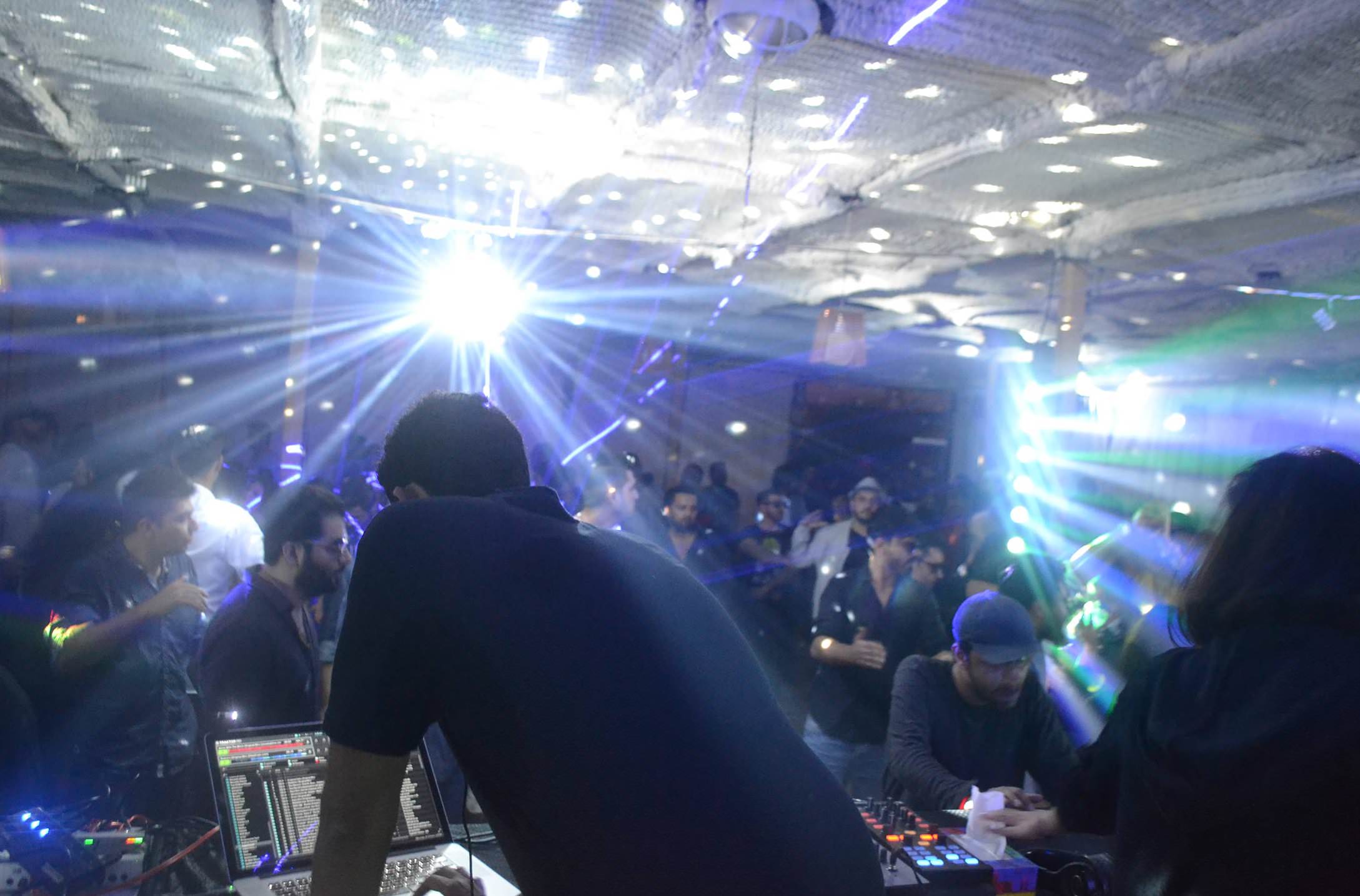 Armed guards stand at the entrance to the Elements Music Festival, an invitation-only affair sponsored by wireless carrier Zong. They frisk guests and sniff bottles for traces of alcohol, which is banned among the nation’s Muslim majority. Inside, local DJs Faisal Baig and Fuzzy Nocturnal play sets of bass-heavy, looping music that end Sunday morning to chants of “One more song!”

China Mobile Communications Corp., which owns Zong, is one of several foreign brands trying to grab Pakistan’s young consumers by their ears. Coca-Cola, Telenor, and PepsiCo have also sponsored raves. About two-thirds of the population is under 30, and the economy is projected by the International Monetary Fund to grow at more than 5 percent annually over the next five years. Household consumption’s contribution to gross domestic product hit 80 percent in 2015, higher than the global average of 58 percent, according to the World Bank. A July 11 report by Moody’s Investor Services said that while Pakistan’s medium-term growth outlook is strong, the economy is also showing signs of vulnerability, noting “the government’s debt burden is high, and fiscal deficits remain relatively wide.” Fallout from a probe into corruption allegations against Prime Minister Nawaz Sharif could also dampen growth. Sharif has denied any wrongdoing.