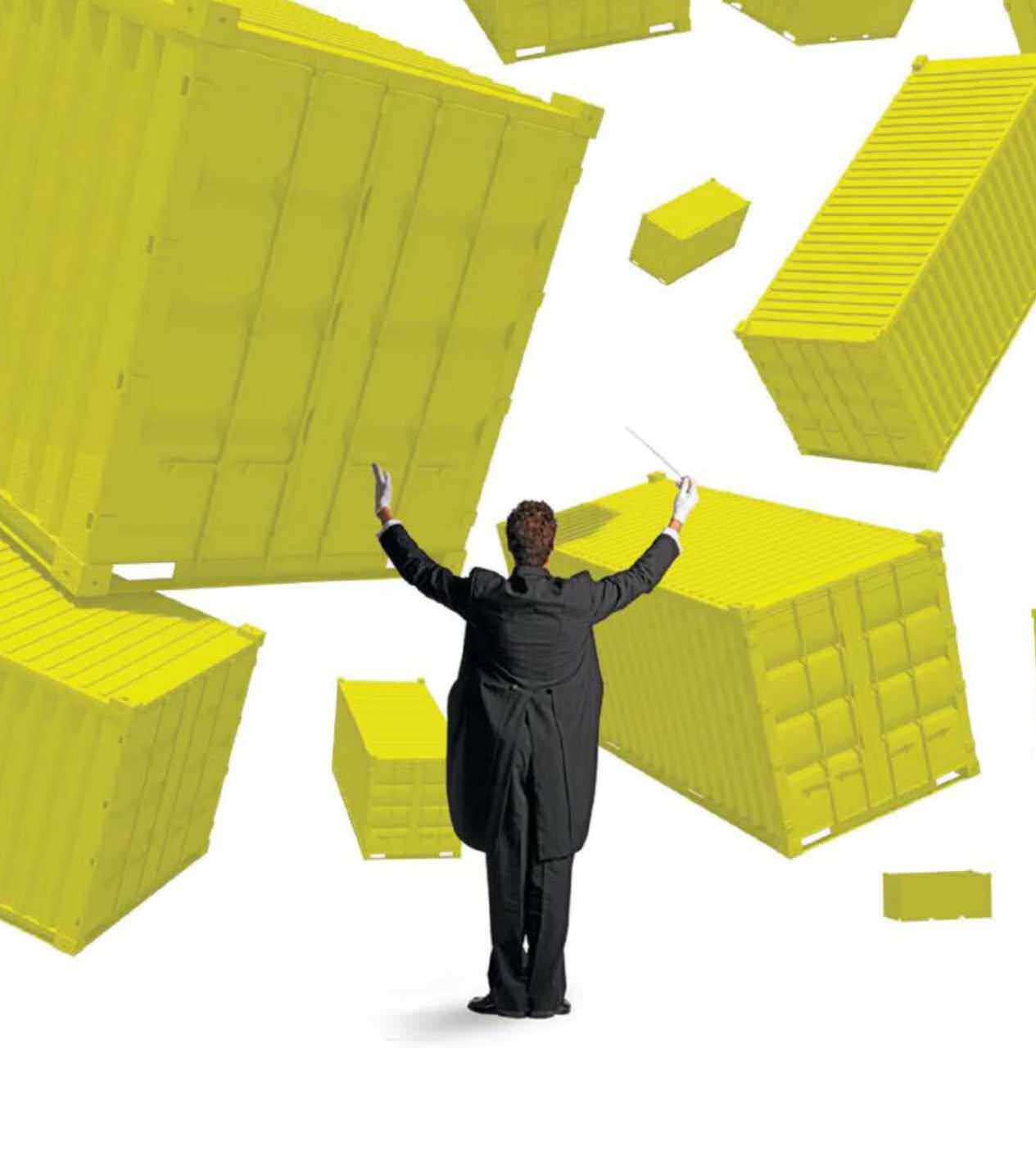 Tariffs are just one way to shrink a deficit. Here are some other ideas for restoring balance between imports and exports.

Is there a better way to reduce the U.S. trade deficit than raising duties on imports? A lot of economists say yes. Some of their ideas are old, some new, and some a little strange. All have been given new life by the Trump administration’s tariff offensive, which has sparked fears of a global trade war.

Economists who specialize in trade, coming from both the right and the left, mostly agree with President Trump that big and persistent U.S. trade deficits are a problem, particularly for American workers whose jobs have been displaced by imports. But trade experts say he’s wrong to imply deficits are necessarily a sign that a trade partner is cheating. Mexico, for instance, has a surplus with the U.S., but it runs a deficit with the world as a whole in its current account, the broadest measure of trade in goods and services.

Alternatives to jacking up tariffs range from buying foreign currencies in huge volumes to push down the value of the dollar and make American products more competitive, to Warren Buffett’s long-standing proposal to require importers to buy certificates to bring goods into the country.

The newest idea, and one of the most intriguing, is called the market access charge. It’s a tax that would be applied to all foreign purchases of U.S. assets (possibly excluding currency trading to avoid a fight with Wall Street). The level would be set at perhaps half a percent—high enough to discourage inflows of speculative capital but low enough not to discourage foreign investments in long-term assets such as factories. The hope is that dollars diverted from hot-money investments would be spent on American goods and services. The Federal Reserve would administer the access charge, raising or lowering it as needed, and would keep it in place until the current account was in balance.