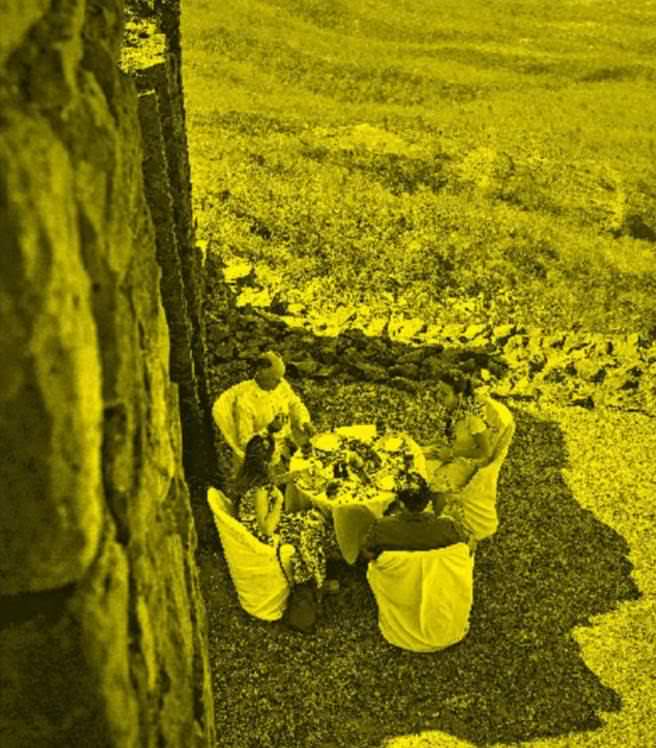 An experience designer, not a travel agent, could plan your next trip

The thing that’s most broken about travel planning, says 35-year-old David Prior, is that in the era of social media, it’s too easy to see the film before reading the book. “Too many people are concerned with re-creating the shots that other people have taken—rather than putting themselves in an original story.”

In September the former contributing international editor at Condé Nast Traveler opened a new breed of travel agency, Prior LLC. As he says, his company is “less concerned with the existing benchmarks of luxury—status, thread counts, infinity pools—and more about extracting the essence of a place.”

The concept is half bespoke travel agency, half modern-day Explorers Club. Members hoping to join Prior submit applications online and are chosen for their like-minded cultural curiosity; they pay an annual fee of $2,500 (which is applied as a travel credit) and gain access to unlimited travel-planning services and a slate of members-only events. The personality test ensures that clients are on the same page as Prior’s consultants in terms of taste and adds an element of camaraderie to group voyages.