The economics of racism 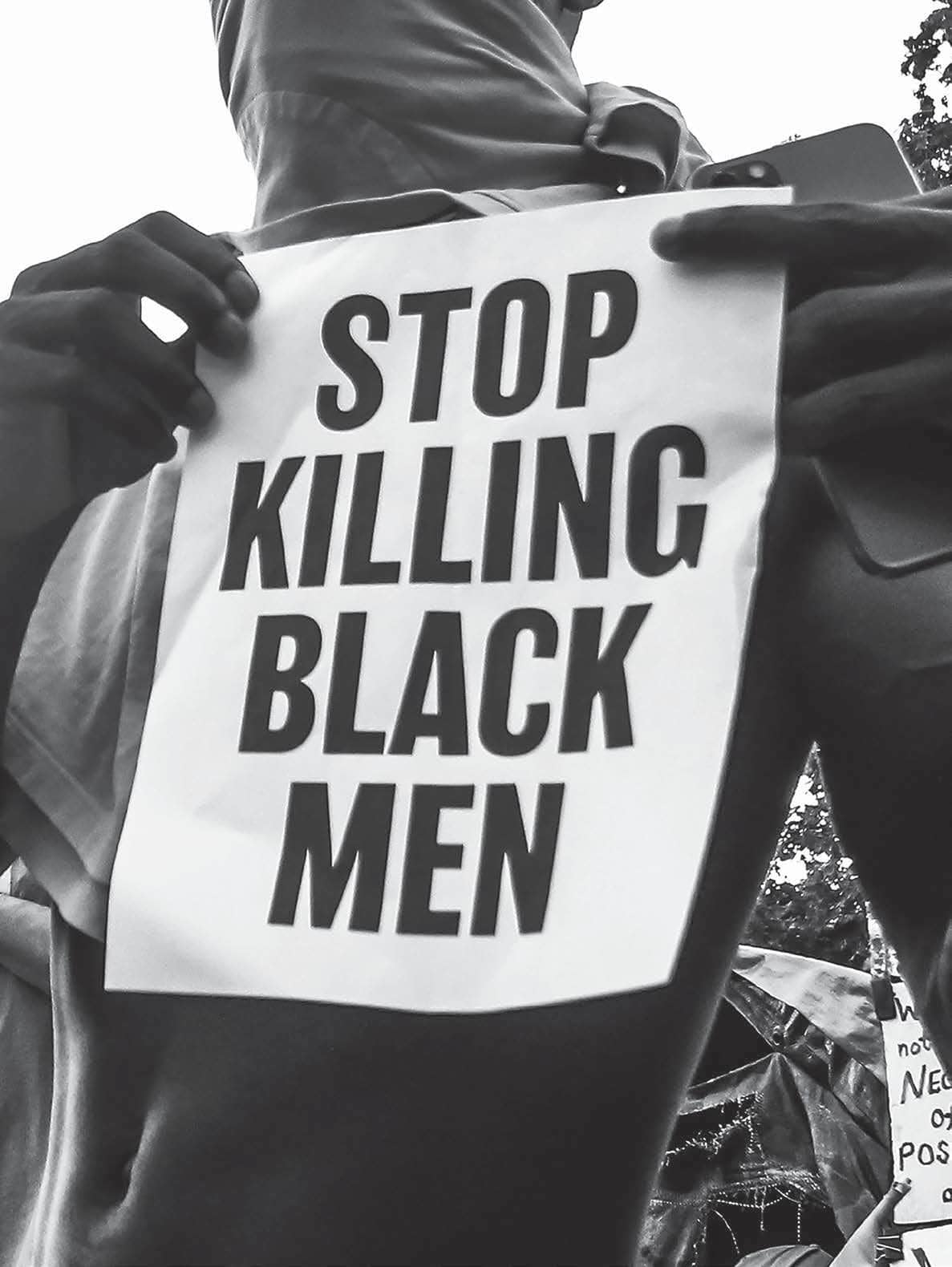 Mainstream economics has many ideas about getting beyond racism. Which lessons apply in real life?

The economics profession has had a hard time getting a fix on racial discrimination. Quite apart from its cruelty, it seems … illogical.

One of the first lessons in microeconomics is that workers are paid a sum equaling the marginal product of their labor— their value to the enterprise. Any employer who tried to pay them less would lose them to a competitor. Clearly that doesn’t always happen in the real world. For more than half a century, some of the biggest names in economics have wrestled with why, including Nobel laureates Gary Becker, Edmund Phelps, Kenneth Arrow, Joseph Stiglitz, George Akerlof, and Michael Spence. All white men, by the way.

The question is urgent because racial discrimination is the fuel of the anger and discontent that have spilled onto the streets. The trigger was the asphyxiation death of George Floyd in Minneapolis under the knee of police officer Derek Chauvin, who’s been fired and charged with third-degree murder. Can economists help us find a way out of the chaos?

In 1957, Becker published the first economic theory of racial discrimination, which until then had been the domain of sociologists and lawyers. He likened it to an employer’s taste, like the preference for a certain food or beverage, except with evil consequences. “Becker’s economic model reduced a charged social issue to an economic fundamental, supply and demand,” his University of Chicago colleague Kevin Murphy recalled in a retrospective in 2015, the year after Becker died. “It is only through widening of the usual assumptions that it is possible to begin to understand the obstacles to advancement encountered by minorities,” Becker said in his Nobel lecture in 1992. Becker believed that competition for talent among employers would reduce, but not completely end, discrimination.

Later scholars speculated that discrimination was perhaps not a taste but a statistical phenomenon—with employers basing hiring decisions on their (perhaps false) impressions of group rather than individual characteristics. They said employers’ stereotypical thinking, otherwise known as prejudice, could become a self-fulfilling prophecy if it led minorities to lose hope and underinvest in schooling and work skills.

White scholars, however smart and well-intentioned, can never know how discrimination is experienced and understood by its victims. Some of their theories feel too slight to explain a society that’s torn apart by race and remains damaged by the legacy of slavery, America’s original sin. Any modern analysis of race relations has to be grounded in the fact that the U.S. was built on the backs of enslaved Africans— and that leading thinkers of the day defended slavery on economic grounds. If not slaves, who would harvest the cotton, rice, and tobacco?

Darrick Hamilton, a black economist at Ohio State University’s John Glenn School of Public Affairs, is among the scholars elaborating the new field of “stratification economics,” which places race at its center. He cites Stiglitz and others, but says his biggest inspiration is the late Nobelist Arthur Lewis, born in St. Lucia, then a British colony, who studied how developing countries get stuck in a “middle-income trap.”