The Year of The Quarantine Blockbuster 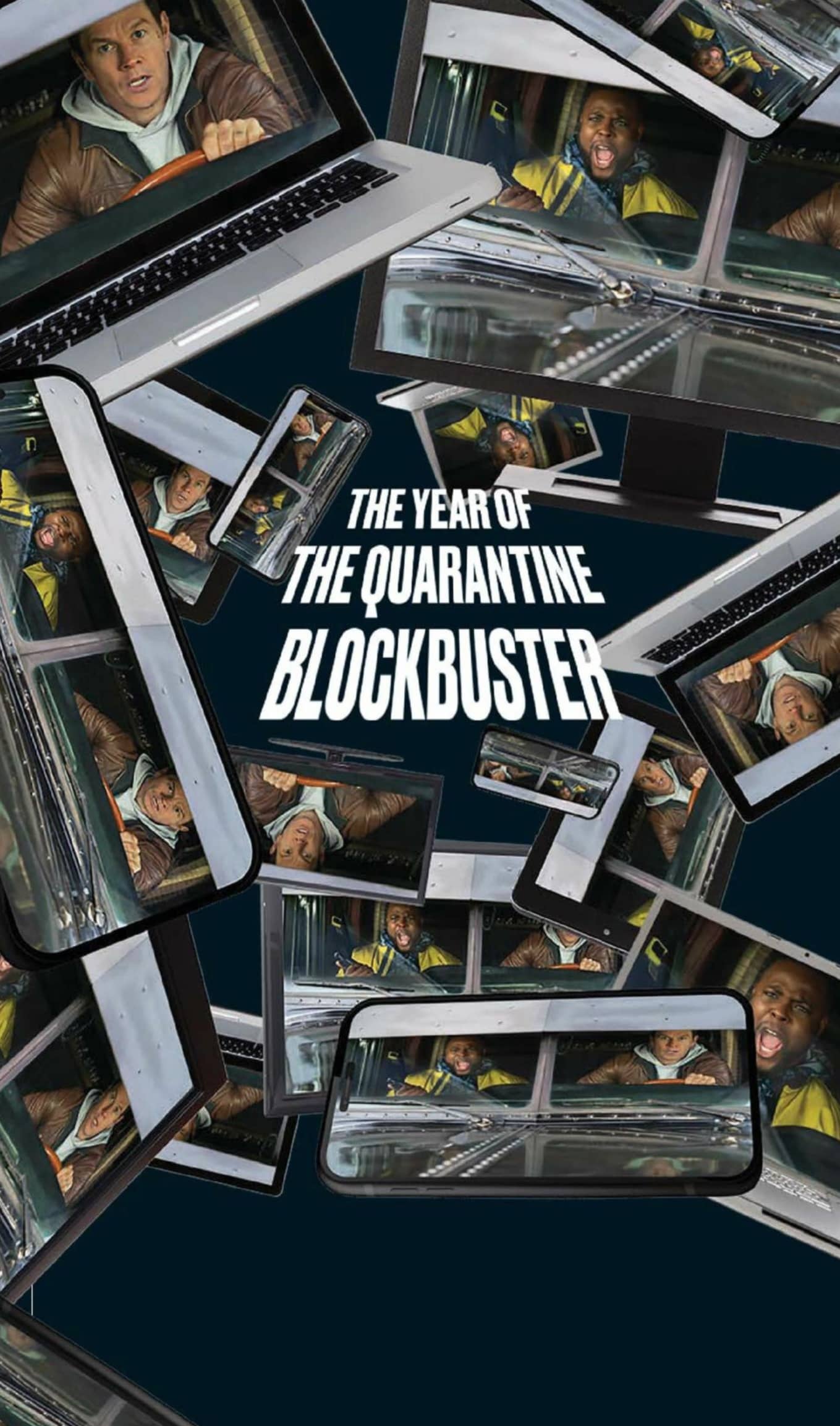 Netflix says 85 million people watched the Mark Wahlberg action movie Spenser Confidential, not one of them in a theater. Is Hollywood finally waking up to the potential of the streaming smash?

While putting the finishing touches on his latest movie, Spenser Confidential, director Peter Berg worried viewers wouldn’t laugh. The film, an action-comedy modeled after Lethal Weapon and Die Hard, relies on humor to break the tension between explosions and firefights. The movie had thrilled audiences in test screenings. A theater packed with 300 people gave it an average score of 96—the highest of his career. But Spenser Confidential wasn’t going to appear in theaters. It would be available exclusively on Netflix, the world’s most popular paid streaming service.

This is new ground for Berg, the 56-year-old filmmaker behind Hancock and Lone Survivor. In the past two decades he’s directed 11 movies that have collectively grossed more than $1.5 billion at the box office. He attributes their success to the power of a shared experience. When people cried during Patriots Day or Friday Night Lights, their emotion affected everyone in the theater. “I don’t know how those experiences play out when people watch them by themselves, or on a TV or a computer,” Berg says from his home in Los Angeles.

Regardless of the experience, the impact surprised him. Not long after Spenser Confidential premiered on March 6, fans sent him direct messages on social media sharing their favorite moments, and friends texted congratulations. Berg has been wearing a mask in public during the pandemic, but that didn’t stop strangers from approaching him whenever he left his house. The volume of inbound messages grew by the day. Based on his unscientific gauge, he felt like he had a hit on his hands. Maybe his biggest ever.

In April, Netflix Inc. said 85 million households watched Spenser Confidential in the first four weeks after its release, the third-largest film opening in company history. In comparison, about 76 million tickets were purchased to see 2018’s Black Panther during its entire run in theaters in North America.

While rivals scoff at Netflix’s metric, which counts anyone who watches at least two minutes, it’s clear the company is satisfied. Berg and star Mark Wahlberg have signed on for a sequel, drawing again from Robert Parker’s bestselling novels.

Spenser Confidential marked the start of the first summer season in history when all of the biggest blockbusters have opened online. With theaters shut down around the world, Netflix has released more than 30 movies since mid-March, drawing huge “crowds” with another action film, Extraction, starring Chris Hemsworth, as well as the comedy The Wrong Missy. Extraction has been viewed by more than 100 million households; The Wrong Missy, more than 60 million. Rival studios, meanwhile, have shifted movies once destined for theaters to their own streaming services or online rental, releasing Trolls World Tour, Hamilton, and The King of Staten Island that way.