The Trouble With Tracing Apps 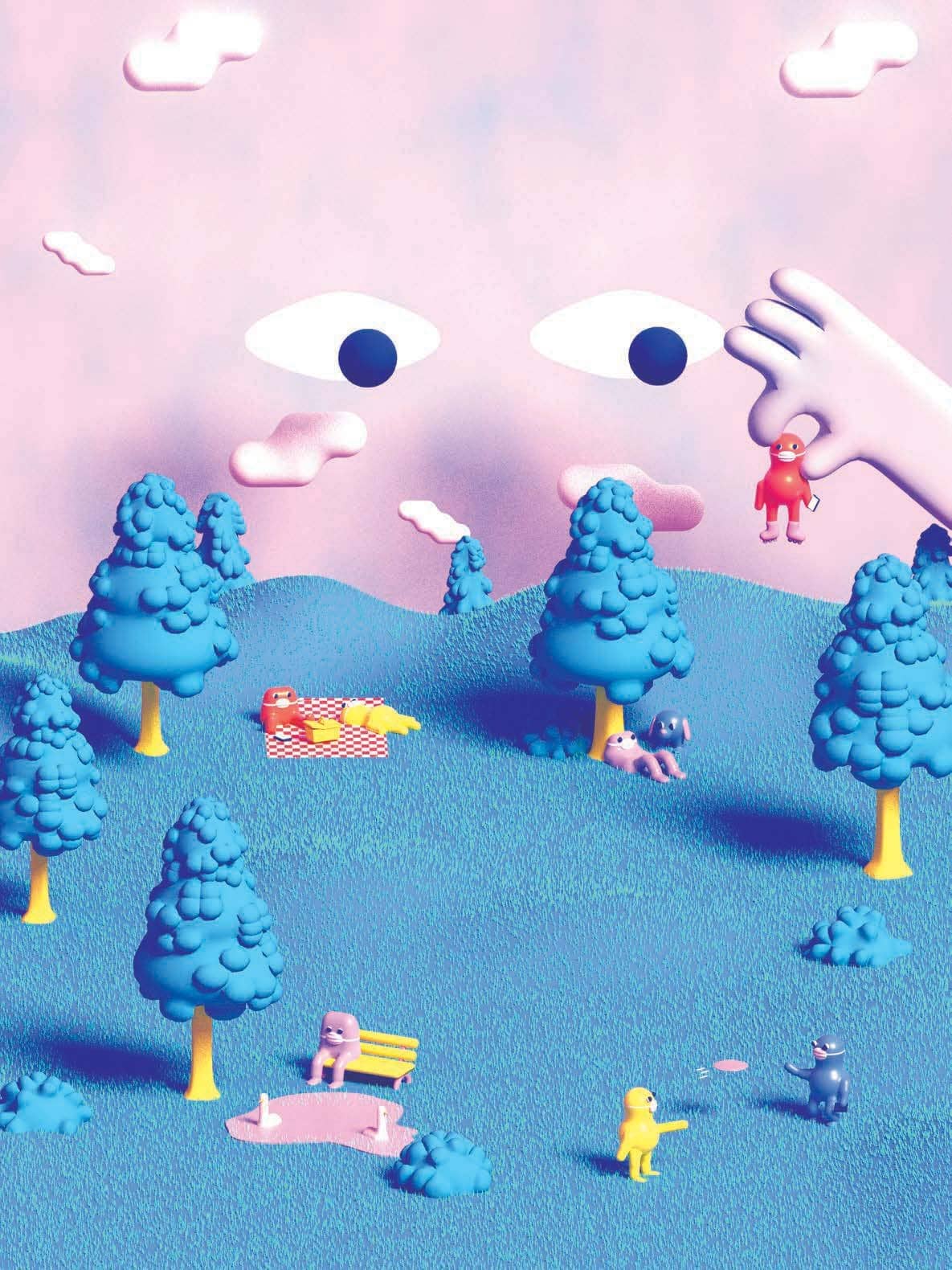 From governments to big tech companies—everyone has a system, and no one’s happy about it

Contact-tracing apps seemed like they might turn out to be technological saviors when they made their debut in March. The hope was that some semblance of normal life could return if people knew when they came into contact with someone carrying the novel coronavirus. Yet as the weeks go by, that’s not happening. The apps, most of which work by using Bluetooth to connect phones to each other and ultimately let people know if they’ve been exposed to the virus, have instead raised hackles about privacy and surveillance. And there are worries about whether the technology is even effective.

People from Singapore to San Francisco say they don’t want to use them, citing technical problems and skepticism that privacy protections are for real. A system developed by Google and Apple Inc. isn’t being widely adopted because of limitations it imposes on governments using its technology. Instead, many countries have decided to come up with their own solutions, which are usually incompatible with apps used elsewhere, making them useless for travelers. And in India, Southeast Asia, and much of Africa, smartphone ownership is too low to reach the threshold for contact tracing to be effective, which is at least 60% of a population.

“Given the haphazard way many of these apps have been developed, there are obvious concerns about their efficacy and privacy implications,” says Samuel Woodhams, the digital rights researcher at internet research firm Top10VPN. Contact-tracing apps are meant to provide a technological solution for public-health officials, who in the normal course of trying to stem a contagious disease outbreak make phone calls and site visits to track down people who may have come into contact with a carrier. With millions of people infected with Covid-19, such methods are too slow. Developers saw an opportunity for smartphone apps to assist, but putting the technology into action hasn’t been easy.