The Trouble With Full Employment 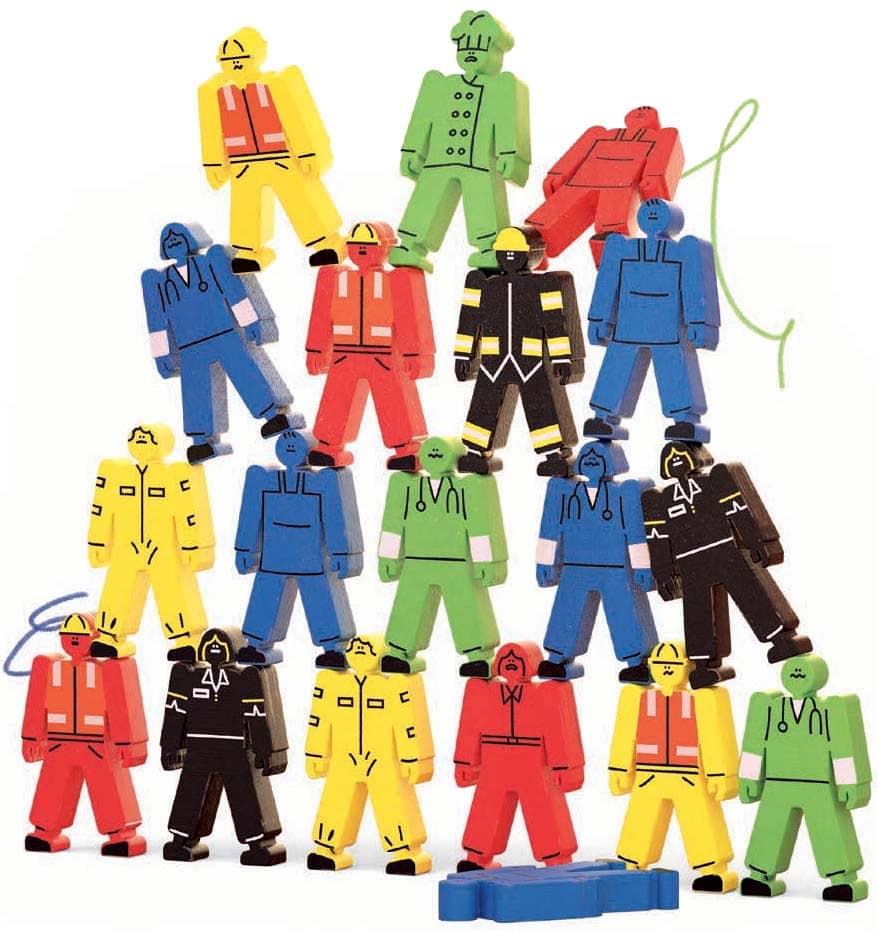 Figuring out when the economy has reached maximum employment is no easy thing. Just ask the Fed
Matthew Boesler

Last year was humbling for the Federal Reserve. In 2019 policymakers were forced to unwind a series of interest-rate hikes they had implemented the year before, citing strains on the U.S. economy from President Trump’s trade wars and a global slowdown. In the process, the central bank appeared to be sacrificing its autonomy by caving into Trump’s relentless demands for cheap money. There was still another reason for the Fed’s reversal, one that goes to the heart of the institution’s dual mandate of ensuring full employment and stable prices. It had underestimated how many jobless Americans were still out there—not technically counted as unemployed but willing to work.

By the time the jobless rate dipped below 4% in the spring of 2018—for only the second time in a half-century—central bankers thought they had accomplished their goal of maximum employment. Their next challenge was to ensure the tight labor market didn’t trigger a so-called wage-price spiral. They began charting a course to raise interest rates high enough to discourage hiring. Yet, unexpectedly, inflation didn’t bubble up, even as unemployment continued to drift lower. It’s 3.5% now.

Fed officials are currently engaged in some deep introspection about what they got wrong. At the center of those discussions is the notion of full employment. Zero joblessness is almost an impossible goal, since even in a dynamic, well- functioning labor market there will always be some people who are temporarily unemployed as they move between jobs. What monetary authorities fixate on instead is the sweet spot at which unemployment is low but not low enough to spark inflation. Yet this level can only be extrapolated from past experience. Testifying before Congress in February 2018, just weeks after becoming Fed chair, Jerome Powell acknowledged the inherent lack of precision, saying: “If I had to make an estimate, I’d say it’s somewhere in the low 4s, but what that really means is it could be 5 and it could be 3.5.”