The Struggle Over Statues 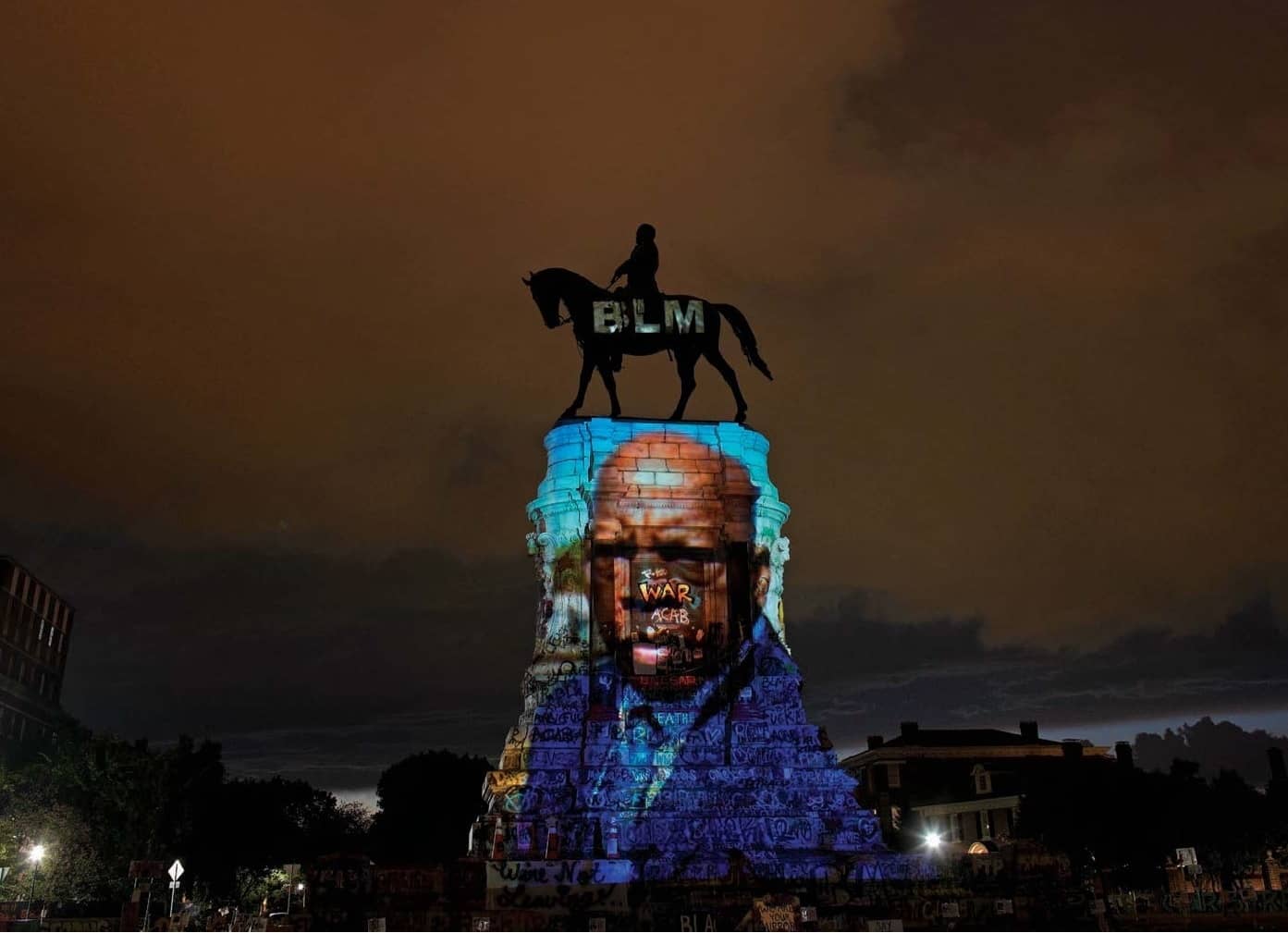 Trump seized on the monument protests to send federal agents into U.S. cities

Late in May, as protests over the police killing of George Floyd erupted across the U.S., a crowd in Birmingham, Ala., toppled a bronze statue of Charles Linn, a captain in the Confederate Navy and a notable banker in the city after the war. It was the first domino to fall: In the weeks that followed, demonstrators in dozens of cities set their sights on statues of Confederates and other historical figures, leaving a number of empty pedestals in their wake.

This did not escape the attention of President Trump. On June 26, he signed an executive order on protecting America’s monuments and memorials. The document frames widespread unrest as a siege coordinated by a network of militant leftwing extremists. To make its case, the White House focused on examples of overcorrection, namely a statue of President Ulysses S. Grant that was toppled by protesters in San Francisco. (Grant, who led the Union Army that defeated the Confederacy and who smashed the original Ku Klux Klan, was the last president to own a slave.) With his poll numbers waning, Trump sensed an opportunity and rushed to the defense of America’s silent minority: its statues.

The executive order is at the heart of the crisis in Portland, Ore., where unidentified federal law enforcement agents scooped up protesters. Meanwhile, the U.S. House of Representatives, led by Democrats, voted on July 22 to remove sculptures of Confederate figures from the Capitol. All of which raises the question: When did statues become such a big deal?