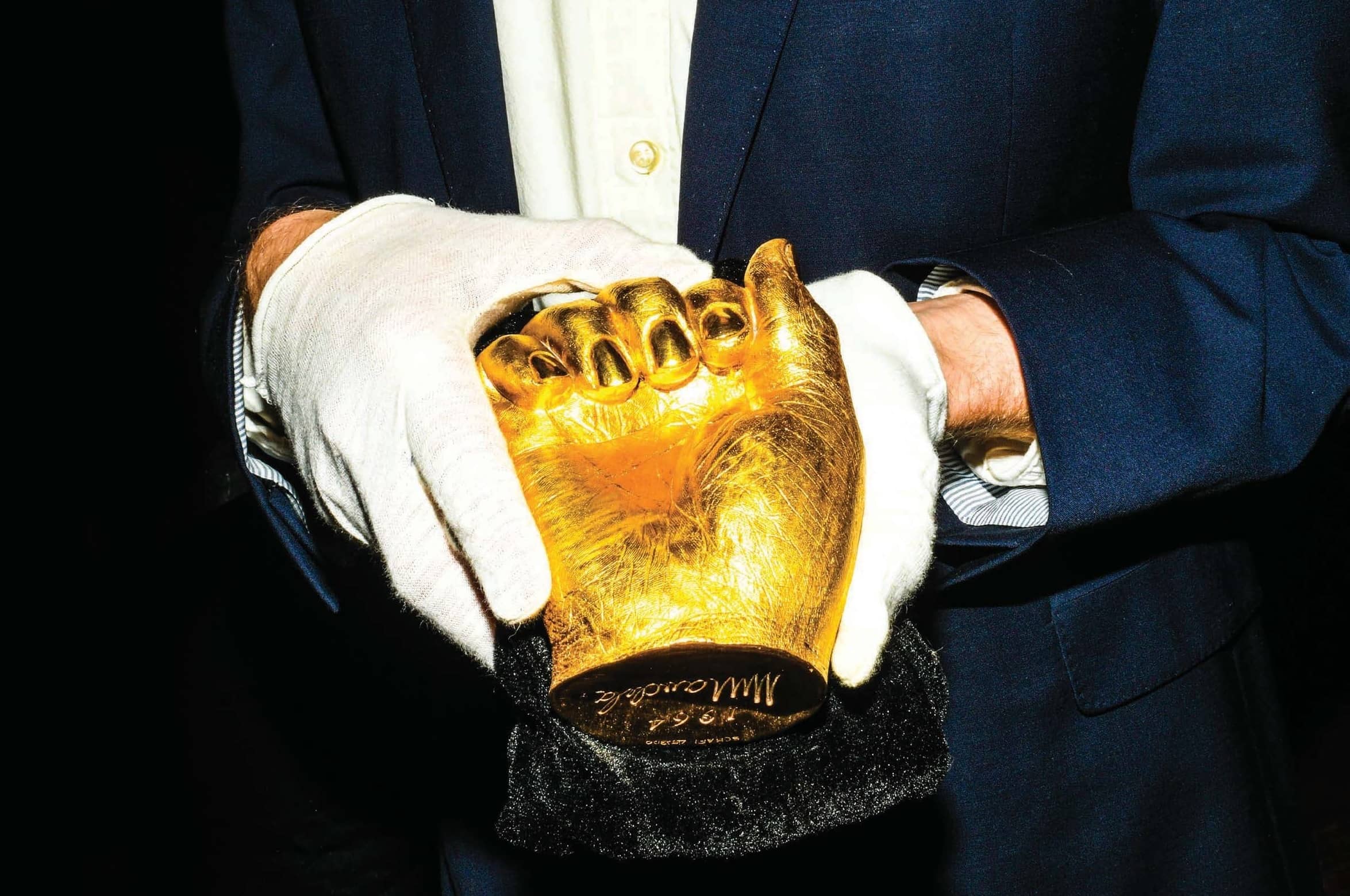 How a piece of lavish memorabilia became an art world albatross

Danielle Bochove
In May 2003, Nelson Mandela—former South African president, winner of the Nobel Peace Prize, and hero to millions—sat down at the dinner table of his house in Johannesburg and laid his right hand, palm side down, into a lump of cold dental putty. A team of technicians from the precision-casting division of Harmony Gold Mining Co. was present to supervise, and Mandela chatted amiably with them as they worked, pausing to sip coffee with his free hand.

The silicon-based putty had been chilled to make it harden more slowly, but the men had only six minutes of malleability to work with—time they used to get the material into every wrinkle and crease, almost perfectly capturing Mandela’s fingerprints as well as the scars from his hard labor on Robben Island. Then they poured more on top to encase his knuckles and fingernails. 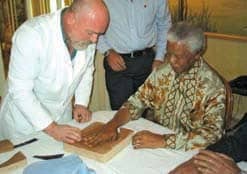 Harmony would use the molds from that day to create resin replicas, then a casting of Mandela’s hand in 99.999% pure gold. This prototype was to be the first in a series: at least 27 gold hands, weighing 5.7 pounds to 8.8 pounds each, to mark the years of his imprisonment, followed by silver versions for each month, and finally thousands of bronze copies to mark each day. They would be sold to raise money for the Nelson Mandela Children’s Fund, the charity to which he devoted much of his time in retirement—and serve as advertisements for Harmony’s casting expertise in the process. Throughout the making of the moldings, Mandela was “amazingly helpful, patient, and funny, and he kept everyone entertained with stories,” according to an account in the company newspaper, Harmonise.

That may well have been the happiest that Mandela ever felt about the project. Not long after the castings were made, he became concerned that too many people were profiting from “Mandela art,” a cottage industry that included selling sketches he’d purportedly drawn and putting his face on dishes, teapots, and commemorative tchotchkes. After Mandela dispatched a team of lawyers to shut down the trade, Harmony stopped producing hands, leaving only a tiny initial batch. The project was largely forgotten. 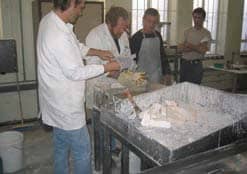 Except, that is, by Malcolm Duncan. Then a 47-year-old auto parts entrepreneur, Duncan had met Mandela a few years before, during an event at a cancer clinic in the township of Soweto. Like many who came face to face with the legend, Duncan was overcome. “I couldn’t talk, because he was so humble,” he recalls. “I had such a lump in my throat.” When Duncan learned about the hands, he had to have them. Not long after the castings, he managed to buy four gold examples; he’d wanted two more but couldn’t get them before the project was shut down.

Duncan says he intended to make the hands the center piece of a collection of Mandela memorabilia, both for personal inspiration and to show to friends and family. He describes them as objects of reverence, near-supernatural totems of Mandela’s legacy. Like secular versions of the supposed saintly relics that inspired pilgrimages in medieval Europe, the castings were the closest thing to a literal piece of South Africa’s post-apartheid hero. Not unrelatedly, Duncan also figured they’d make a good investment. 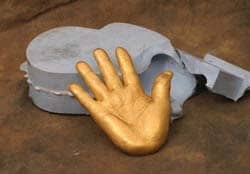 None of that came to be. Instead, the castings became Duncan’s proudest possessions but also a source of enduring distress, an almost too-neat illustration of the perils of getting what you wish for—and of the uncomfortable questions that arise when veneration meets commercial gain.

Duncan, who has silver hair, thick black eyebrows, and a face that frequently breaks into an animated, puppyish grin, spent most of his childhood in Penge, a remote village where his father was an electrical engineer at an asbestos mine. He completed his military service— mandatory in those days for White South Africans—in 1977, entering the workforce as the apartheid system was beginning to buckle under the weight of internal protest and economic isolation. 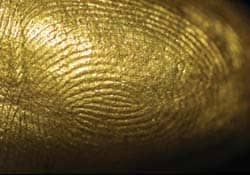 It was also a time of rising international interest in African culture, a trend whose commercial potential wasn’t lost on Duncan. In 1986, the same year Paul Simon released Graceland, Duncan flew to Miami with a suitcase full of masks, soapstone carvings, and wooden jewelry sourced from roadside vendors. Finding buyers was initially slow going; after weeks driving from state to state, he pulled into Los Angeles with only $43 to his name.

But Angelenos proved receptive to what he was selling, and within a week Duncan had unloaded all his items. He returned to South Africa with $4,000 in profit—hardly a fortune, but enough to help get him started. He ended up selling running boards for cars, importing them from a company in Indiana before setting up his own factory.

Duncan’s admiration for Mandela was late blooming. Like many Whites of his generation, he’d been raised to view the African National Congress, the resistance movement and political party in which Mandela was a senior leader, as something like a terrorist organization—the opinion of the apartheid government, which convicted Mandela of “sabotage” in the infamous Rivonia Trial in 1964. But his grace when he was released from prison in 1990—pursuing reconciliation with his persecutors and laying the groundwork for a multiethnic democracy—changed Duncan’s views, and by the time Mandela became president, he was a convert. When he happened to meet a bus driver who knew Mandela’s private secretary, it seemed like fate. Duncan got to know the secretary and negotiated with her to help fund the Soweto clinic, which Mandela was also supporting, giving him the chance to meet his hero.