The Shrimp Are Going Online 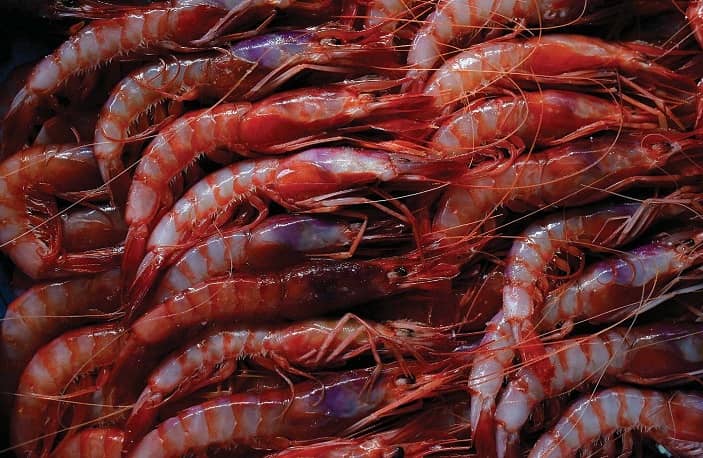 Juan Manuel Caro Márquez used to spend his weekdays driving across southern Spain to his favorite fish supplier in the town of Ayamonte, where he would check out the day’s catch, place his bids at the auction, and then haul thousands of kilos of fresh seafood back to his hometown to sell to restaurants.

The stringent lockdown measures Spain instituted in mid-March to combat a surge in Covid-19 cases forced him to stop driving 3,500 kilometers (2,175 miles) each week to pick up and deliver the Atlantic Ocean shellfish. For the first time in his three decades as a fishmonger, Caro Márquez spends his mornings at home in the city of Málaga and uses the fish market’s revamped online auction to bid on shrimp and langoustines.

Even as Spain slowly relaxes confinement measures, Caro Márquez says he’s continued to work from home two days a week, saving himself about 20 hours of driving. He’s been so thoroughly converted to e-commerce that he spends the additional time building his own website to sell fish directly to consumers. “It’s innovating or die,” he says. “This crisis is going to be the push that people need to start selling online. We’re years behind the U.S.”

The threat from the coronavirus crisis has been particularly acute for businesses in Spain, where 4 out of 5 small and medium-sized (SME) businesses aren’t equipped to sell online. Per capita sales over the internet amounted to $275 last year, according to market research provider Euromonitor International, compared with $813 in Germany and $1,552 in the U.S.

In Spain and other parts of the continent, the coronavirus outbreak has accelerated what had been a hesitant embrace of e-commerce. Just 17% of businesses with 249 or fewer employees sell online in the European Union, according to Eurostat.