The Problem With Self-Regulation 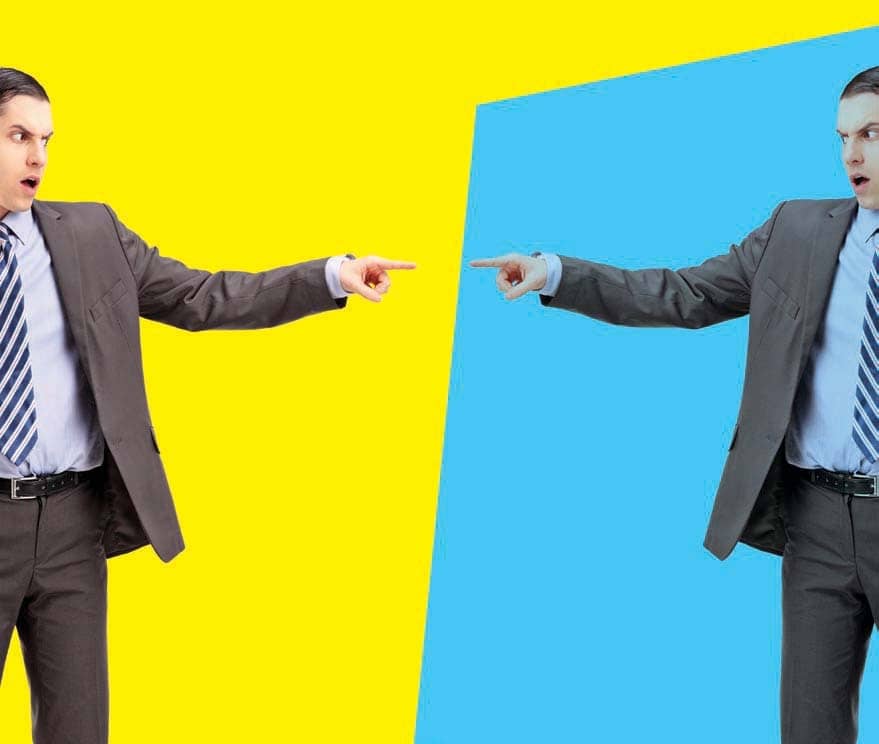 Letting industries police themselves can make sense, but mishaps do serious damage.

Just the barest facts are unsettling. A federal regulator in the U.S. routinely permits a major American manufacturer to certify that its products are safe. Then, in recent months, 346 people perish. The company, of course, is Boeing Co.; the regulator is the Federal Aviation Administration. And while both say they did nothing wrong, the finer points of how the agency relied on the jetmaker’s assurances about the safety of flight-control software suspected in the crashes of two of its 737 Max jetliners are now the subject of federal investigations.

The self-regulatory freedom enjoyed by Boeing is common in the U.S. And it raises questions about the efficacy of the nation’s consumer-protection system, long the envy of the world and part of the reason American products are trusted more than those of many other countries.

Virginia Haufler, an associate professor of government and politics at University of Maryland and author of A Public Role for the Private Sector: Industry Self-Regulation in a Global Economy, attributes the spread of self-regulation to a broader global embrace of deregulation. Also, she says, “there has been a rise of very complicated technologies and industries, and in many cases government regulators or policymakers say, ‘You guys know what you’re talking about, so you come up with the details, and you handle it.’ ”

Sam Berger, a former Obama White House adviser, says self-regulation is also the result of private-sector efforts, helped by parsimonious Congress members, to cripple federal agencies. “A lot of what we’re seeing is a realization by big business that if they couldn’t kill a regulation, they would work with allies in Congress to starve agencies of funding,” says Berger, now vice president for Democracy and Government Reform at the Center for American Progress.