The Pitch The Product 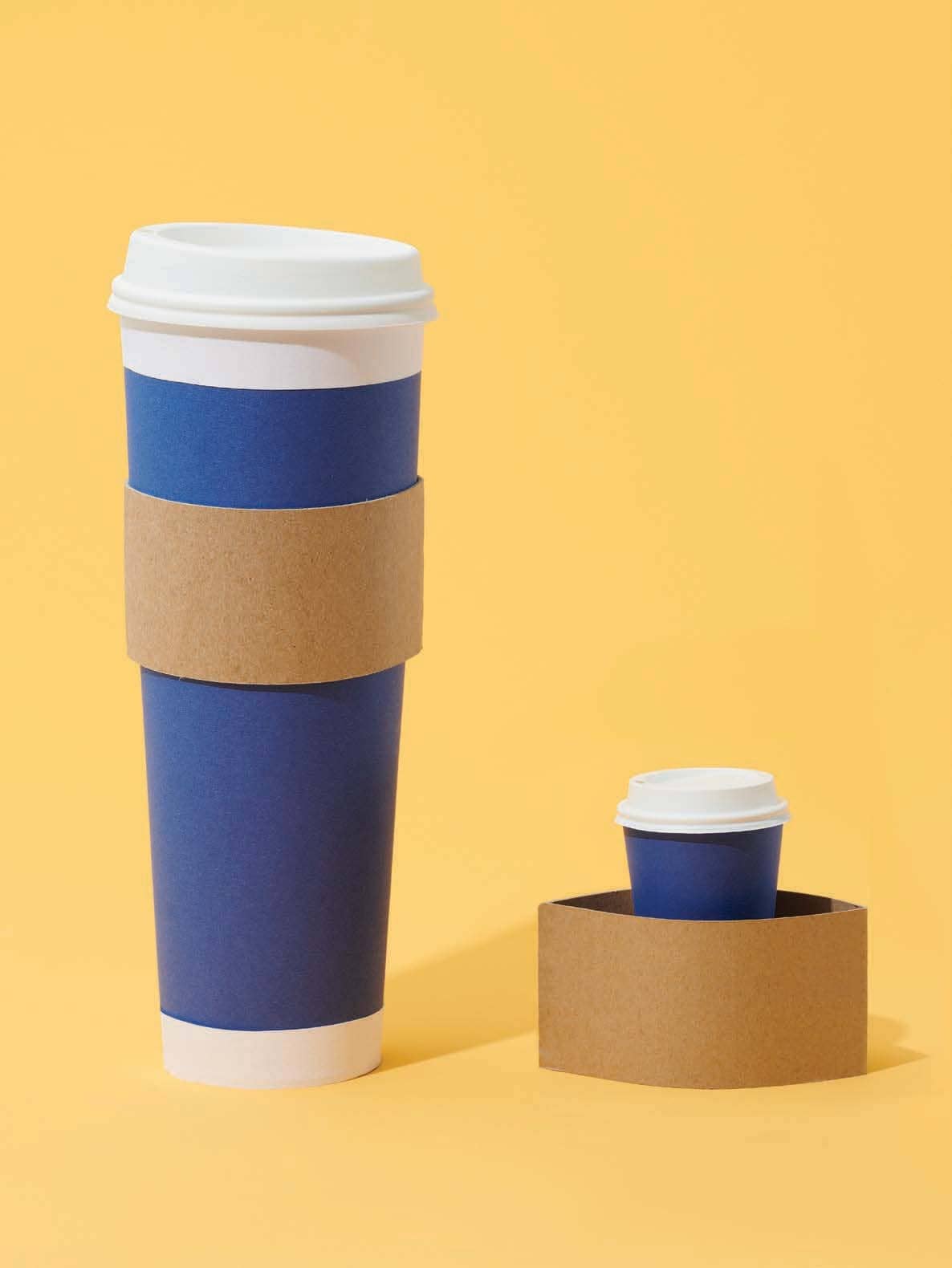 Luckin became a $4 billion business by promising that Chinese would drink more coffee if they could buy it more easily and cheaply than at Starbucks. Then it faked hundreds of millions in sales

Say a new company promises to achieve a goal so ambitious it’s eluded a more established competitor for two decades. Say that goal is to sell lots of coffee in China, a nation of resolute and happy tea drinkers, and the competitor it promises to defeat is Starbucks Corp. The way it’s going to do so is by offering lower-priced coffee, primarily for takeout and delivery. Because there will be an app, the startup can call itself a tech company and boast about being a disruptive force. And because investors like apps and disruption, some won’t even notice that the coffee isn’t great.

Some venture capitalists lost interest after they sampled what the company, Luckin Coffee Inc., was selling. But within a year of its founding in 2017, one of the biggest VC firms in China, Joy Capital, as well as the Singapore sovereign wealth fund GIC, had put serious money behind Luckin, valuing it at $1 billion. Luckin opened 5,000 locations in Beijing, Shanghai, and other cities across China and last year reported sales of as much as $200 million a quarter. Its success drew in big international investors such as BlackRock Inc. and support from banks including Credit Suisse Group AG. Luckin went public in the U.S. in May 2019, raising $561 million. Company executives flooded the Nasdaq stock exchange stage on the big day; some wore barista aprons. Confetti fluttered past their smiling faces.

Last July, Joy Capital’s managing partner, Liu Erhai, walked onto another stage, this time at a tech conference in Hong Kong. In New York, Luckin was valued at more than $4 billion. Liu came with the requisite triumphal marketing video and slide deck highlighting the company’s plan to operate 10,000 locations by the end of 2021. Then he looked up from his tablet. “It’s unbelievable,” he said in heavily accented English. “So how can they achieve astonishing performance within a short period?”

Turns out that wasn’t just a rhetorical question. Some six months later, Luckin would be caught engaging in massive fraud.

The most prominent man behind the plan to beat Starbucks in China was Lu Zhengyao, Luckin’s chairman and co-founder. He’s about 51 years old and stout, with a buzz cut and gap-toothed smile. Like many entrepreneurs of his generation, he’s an opportunist, moving from one industry to the next. He started, as many did, as a bureaucrat (in a municipal government in Hebei province, outside Beijing), then joined the booming private sector in the 1990s. First he traded gear in the expanding telecommunications industry. Then he sold insurance in the expanding auto industry. In 2007 he founded Car Inc. to provide rentals to the increasing number of Chinese drivers.

Lu became known for blitzscaling companies. At Car, he raised hundreds of millions of dollars from international investors, then used the money to undercut the competition and grab market share. With that kind of strategy it didn’t take long for Car to become China’s largest rental provider. In 2013 it confirmed its dominance in a complex deal with Hertz Corp., which bought roughly a 20% stake in the company and merged its own mainland operations into it. Car went public on the Hong Kong exchange in 2014. But by 2016, Hertz had sold the bulk of its holdings. Lu didn’t respond to recent requests for comment amid a collapse in Car’s share price.

In late 2017, Lu invited a group of journalists to the Beijing offices of Ucar Inc., a ride-hailing service he’d spun off from Car. There he introduced Jenny Qian, a longtime executive with Car. Qian told the group that her long workdays had turned her into a coffee fanatic—and convinced her that more Chinese would become fanatical about coffee, too, if only it were more affordable and more convenient than it was at that other coffee chain. Qian would become chief executive officer at Luckin, a new venture whose goal, she said, was to “defeat Starbucks” in the world’s most populous country.