The Origins of 'Paradise' 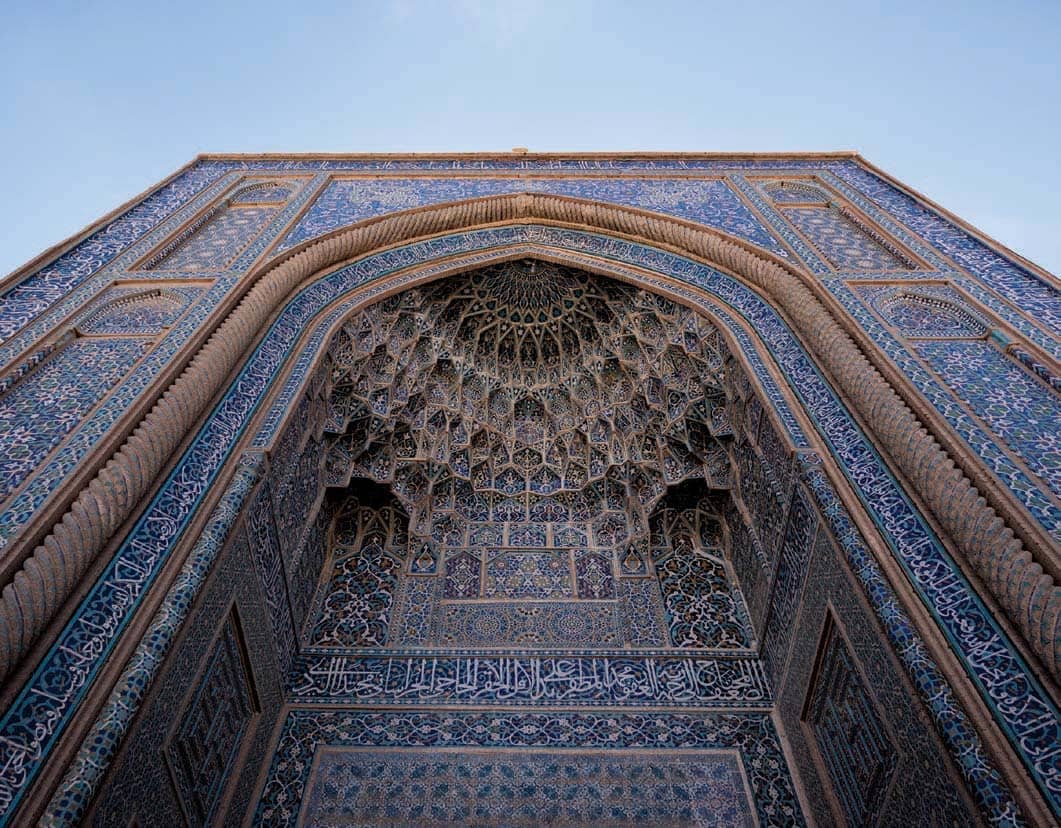 Reading and writing about Iran could not prepare me for what I saw there.

Our burly driver in the baseball cap kept his eyes on the road as my unfailingly suave guide, Ali, chatted away. We’d barely left the holy metropolis of Mashhad, in northeastern Iran, on our way to the small, ancient town of Tus, and already Ali was discoursing on flowers and mystics and philosophers and empire. Other than a quick hello, our driver, perhaps 60, said not a word. It would be almost an hour before we reached our destination: the quiet tomb of Iran’s beloved chronicler, Ferdowsi.

Only seven hours earlier, I’d arrived in the country whose poems and carpets had fascinated me since boyhood. Much of me wasn’t even here yet since I’d landed in Mashhad at 2:20 a.m. after 30 hours of flights from Santa Barbara through Los Angeles and Istanbul. But Ali, educated in a boarding school near London in the 1970s, was wide-awake enough for two. As we passed billboards featuring stern proclamations from his country’s rulers, Ali kept talking about his culture’s love of veils. The more he said, the less I could tell where he stood on the 1979 revolution that had overturned his life.

Finally, we arrived at the imposing mausoleum, honoring the poet who had fashioned the 60,000-couplet historical epic Shahnameh, or Book of Kings. Our driver, a veteran of the Iran-Iraq war, I guessed, with his large head and bulked-up frame opened the back door for me with characteristic courtesy. Inside, a few local couples paid silent respect as Ali drew my attention to marble friezes depicting scenes from the thousand-year-old poem. Ferdowsi, he explained, had given Persia a voice—sung Farsi into fresh existence—much as Shakespeare and Cervantes had done in their countries. Rumi might be better known in the West, but for Iranians, Ferdowsi was the one who had given the land its identity.