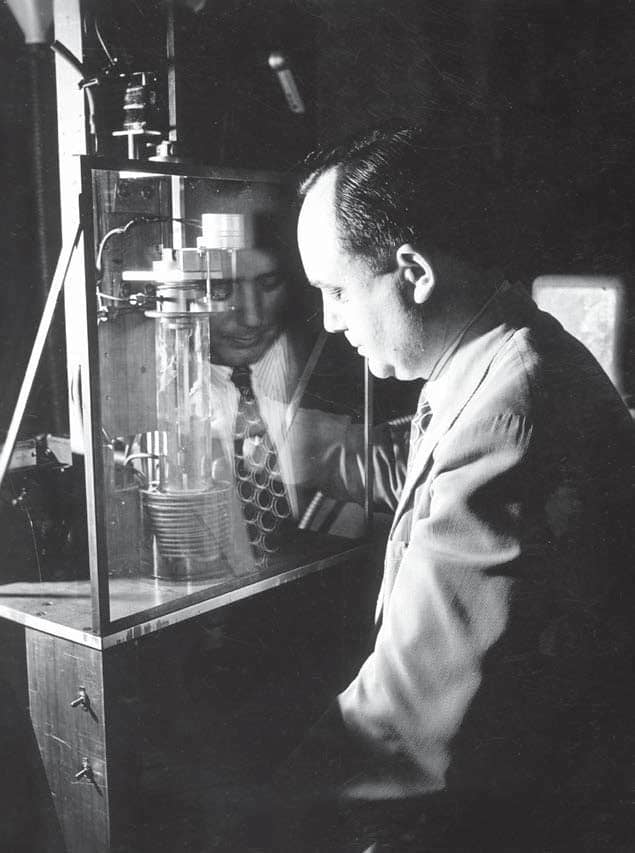 How one man’s obsession with an obscure metalloid helped build the digital world.

In his later years, when he looked back on his career as a pioneer of transistor technology, Gordon Teal would realize it all happened because of germanium. He first encountered the element as a chemistry doctoral candidate at Brown University in the 1920s, and he liked the look of it before he had any inkling of what it could do. “To me, this bright silver-colored element was—and still is—an exotic and beautiful material,” he remembered decades later in an oral history for the Institute of Electrical and Electronics Engineers. That germanium lacked any practical application at the time only made it more alluring. “Its complete uselessness,” he said, “fascinated and challenged me.”

Bell Telephone Laboratories recruited Teal in 1930, before he finished his dissertation. At Bell, he looked for ways to use what he called a “continuing personal attachment” to germanium in his work, if for no other reason than “to seek some way of capitalizing on this knowledge and interest acquired years before.” His desire wasn’t merely sentimental. Although Bell was less chemistry lab than machine shop—its primary focus was on building better telephones— Teal and his colleagues knew a revolution was coming in which the ability to monkey around with seemingly useless elements would matter as much as engineering. Within a year he was assigned to Bell’s television division,where his chemistry skills helped with preparing light- sensitive substances and glass for cathode-ray tubes. When he heard that Bell’s chief rival, RCA Corp., was using germanium to make its TVs sensitive to light far outside the visible spectrum, he asked to follow up on that. His bosses turned him down.