The One Who Got Away 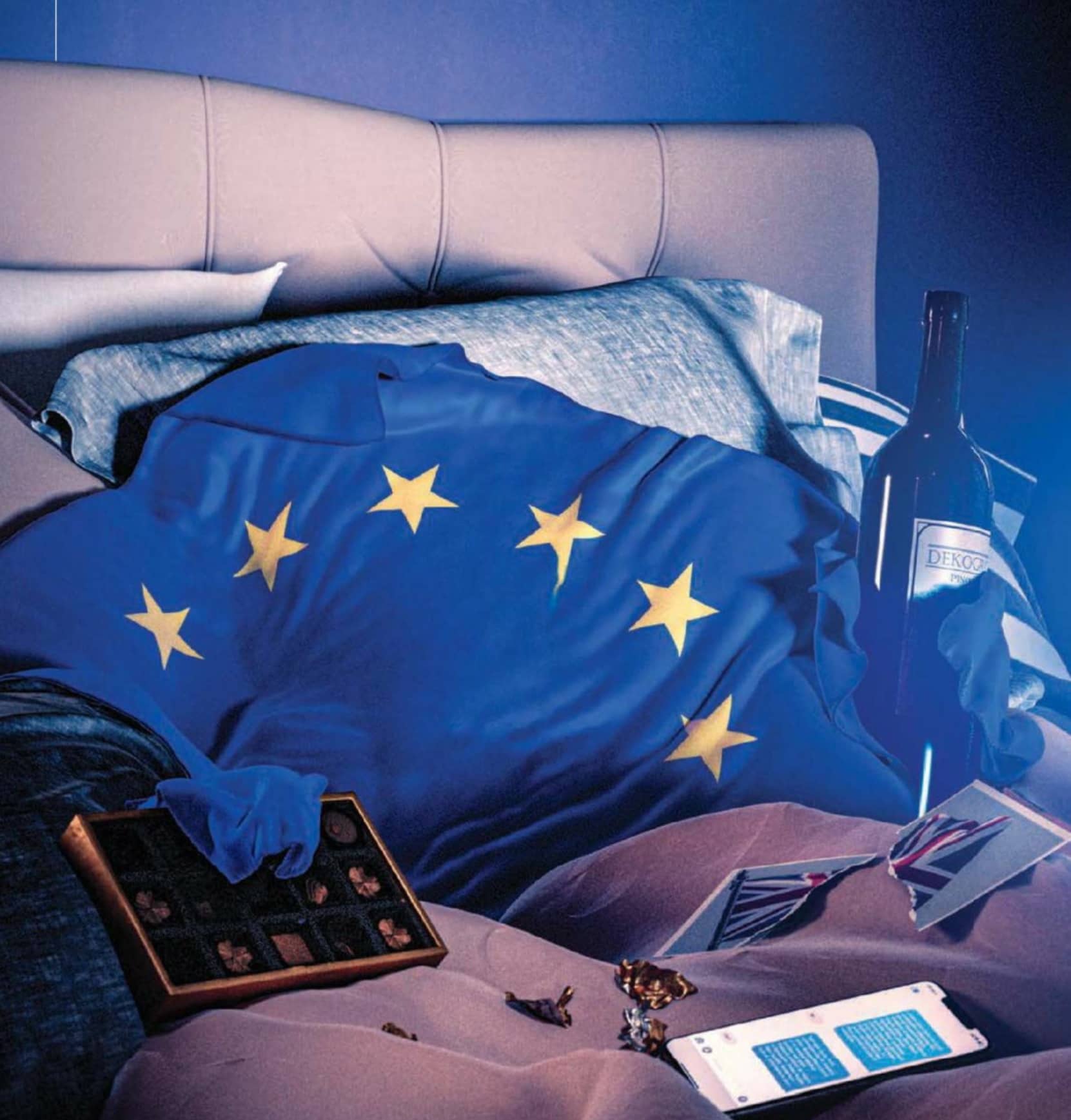 The U.K. was never comfortable in the EU. But did the bloc really know how to make it feel at home?

The European Union’s leaders looked anxiously at their watches and asked where the British prime minister was. They’d gathered in a 500-year-old monastery in Lisbon for a special ceremony to sign a landmark treaty, and it wasn’t really the done thing for one of their number not to turn up. It was December 2007, and Gordon Brown was the PM. “We need Gordon,” then-French President Nicolas Sarkozy was heard to say in English at one point, but when the leaders picked up their pens, Gordon was still in London.

If ever you wanted an example of Britain’s not-quite-sure about-all-this attitude to the EU, that was it. Brown’s no-show wasn’t because he opposed the treaty. In fact, his plan was to get it ratified by Parliament as soon as he could. He just didn’t want TV pictures of him celebrating with European counterparts as they made the bloc more powerful. So he arrived three and a half hours late and awkwardly signed the document in a small room, while on the other side of the door the other 26 EU leaders were already shuffling out of lunch.

The episode shines a light on the U.K.’s uneasy relationship with the union of countries it joined in 1973. With one foot inside and one foot out, it was never sure which way to turn—and the bloc never seemed to know how to make it more comfortable. Finally, given a chance to have a say in a referendum in 2016, 52% of U.K. voters opted to leave. That triggered three years of complicated, bad-tempered, and at times chaotic negotiations with the EU over the terms of the country’s withdrawal and contortions in Parliament that split parties, ended political careers, and led to two general elections. Finally it will all be over: The U.K. departs on Jan. 31.

In the EU’s corridors of power, people ask where it all went wrong: How did we lose Britain? In Brussels, the home of most EU bodies, some officials think Britain shouldn’t have joined in the first place. (It was let in 15 years after the six founding nations came together, having twice been rebuffed by French President Charles de Gaulle.) Britain saw itself as too culturally apart, it had stronger links to the U.S., and its political and legal systems were too different, many thought then and some think still. When then-Prime Minister Theresa May said in a speech in Florence in 2017 that “perhaps because of our history and geography, the European Union never felt to us like an integral part of our national story in the way it does to so many elsewhere in Europe,” there was more than a flicker of recognition across the Continent.

Yet the overriding feeling among the EU’s political elite remains one of regret. British people were almost never so told, but the U.K. played an important and influential role as a member. While its politicians badmouthed Brussels and its population became increasingly euroskeptic (a word invented for the purpose), its diplomats played a constructive role. Indeed, Welshman Roy Jenkins, who rose to become European Commission president in 1977, and Arthur Cockfield, the U.K.’s commissioner from 1985, were architects of the monetary union and the single market, respectively. Throughout its membership, Britain served as a counterweight to the competing powers of France and Germany; the U.K.’s rebellious streak gave equally critical countries a troublemaker to hide behind; and its free-trade instincts ensured the bloc wasn’t taken over by the protectionist-minded southern members. Britain shaped European policy and supported new legislation far more regularly than it opposed it.