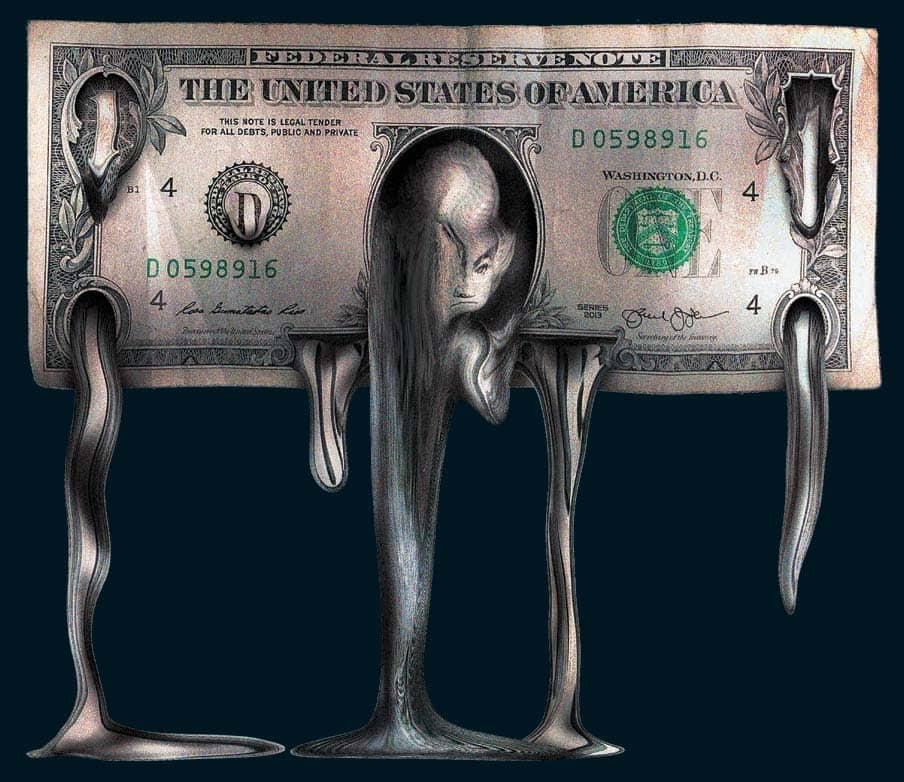 Biden may get the weaker greenback that eluded Trump’s presidency

A weaker dollar and the boost it could provide to U.S. manufacturers and exporters has long been part of President Trump’s prescription to make America great again. But it could be his opponent, Joe Biden, who gets a less mighty greenback and its spoils.

The alleged unfairness of U.S. trading relationships with the rest of the world has been a cornerstone of Trump’s rhetoric and actions. Accusations of currency manipulation have been as much a mainstay of his policy as tariffs on items including solar panels and washing machines. And grievances about the strength of the dollar— often part of attacks against China, Europe, and even the U.S. Federal Reserve—have peppered the president’s Twitter feed.

The Fed’s trade-weighted measure of the U.S. currency, which goes back to the 1970s, shows the dollar has on average been stronger since Trump’s election than under his predecessors—and about 18% higher than during the eight years following Barack Obama’s initial win. “Trump said he wanted a weaker dollar, but what he did meant it got stronger,” says Ned Rumpeltin, a currency strategist at Toronto-Dominion Bank.