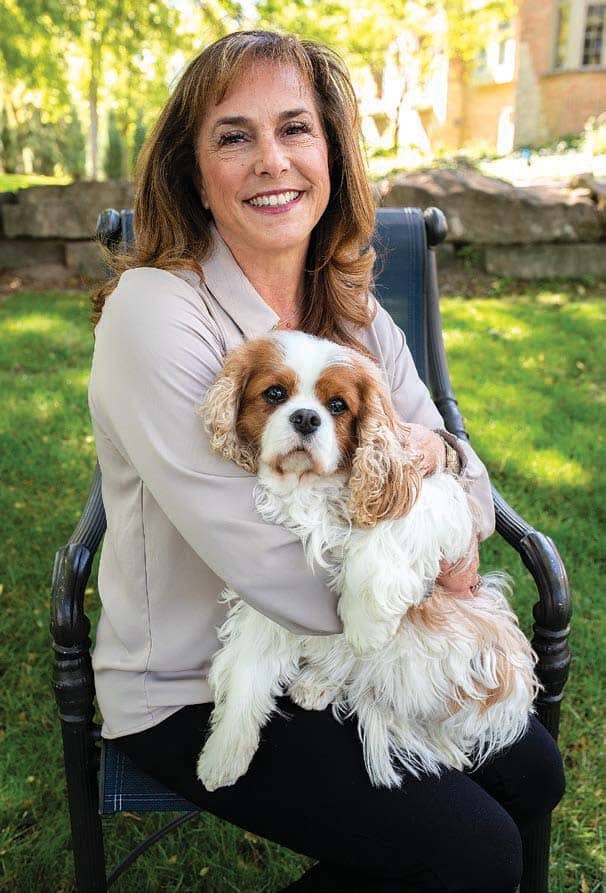 There were obvious reasons to doubt Republican Lisa McClain’s path to Washington during Michigan’s primary season: She’d never held elected office. Her top competitor had the support of the outgoing congressman she hoped to replace. State lawmakers, district Republican leaders, and Americans for Prosperity—an advocacy group linked to billionaire Charles Koch—all opposed her.

But McClain thought that in Michigan’s 10th District, which Donald Trump won in 2016 by 32 points, she could campaign as a conservative maverick, much like the president himself. A mother of four and a wealthy businesswoman, McClain grew up in the rural community of Stockbridge, Mich. After climbing the corporate ladder at American Express Co., in 1998 she helped found the Hantz Group, a financial-services firm in Michigan.

“What the president has taught us is we need some true conservative outsiders, and those people can do very well in politics,” she says. Her top issues include repealing the Affordable Care Act, building a wall along the Mexican border, and ensuring parents in Michigan have the right to choose whether or not to vaccinate their children. On her website, she calls herself “100% pro-life” and “a strong defender of the 2nd Amendment.”

McClain funneled more than $1.4 million of her own money into her campaign coffers and portrayed herself as a zealous defender of Trump and the values of everyday conservatives. On Aug. 4 she won the Republican primary, becoming a shoo-in for the district’s congressional seat.

After an abysmal showing for Republican women in the 2018 midterms—Democrats sent 105 women to Congress, while Republicans sent only 21—McClain is part of a wave seeking office this year. A record 227 GOP women have campaigned for seats in the House of Representatives, almost 100 more than during the party’s previous record-breaking year of 2010.

Some didn’t advance in their primaries, and others will fail to flip blue seats. But come January, it’s almost certain that there will be more Republican women in the House, and many will sound like McClain. On the whole, these politicians no longer fit the image long imposed on Republican women—that of the moderate consensus builder. These days, Republican women seeking office are warriors for hard-right politics. The shift predates Trump, but his style of conservative, populist rhetoric has turbocharged it.

If enough are elected, the new cohort of Republican women will bring a modicum of diversity to a party run largely by White men. But they aren’t likely to win over the more moderate women voters who polls indicate are fleeing the party under Trump. And once they get to Congress, don’t expect them to work with their sisters across the aisle, says Michele Swers, a political scientist at Georgetown University: “They’re going to want to be confrontational.”