The Hatchet Men And The Hot Dog 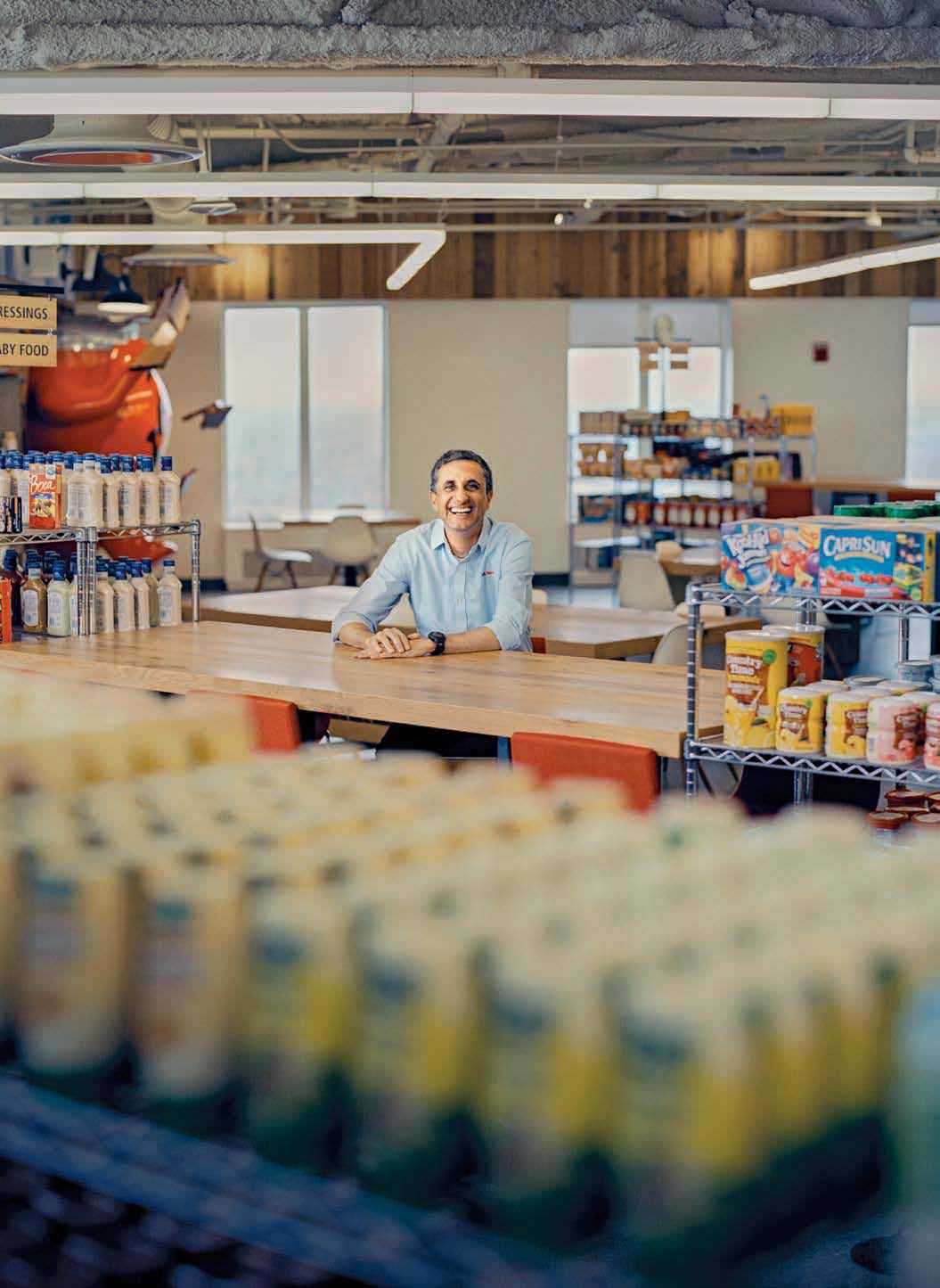 Let’s be frank. 3G Capital is known for doing exactly one thing well: Ruthlessly cutting costs. Will its reinvention of the Oscar Mayer wiener change that?

A year ago, Kraft Heinz Co. had a hot dog problem. Not only was it selling fewer Oscar Mayer wieners, not only was it losing sales to rivals, but the U.S. market was conspicuously contracting. Jokes about mystery meat are a given in the hot dog business, but this was different. Americans had actually grown uneasy about eating hot dogs and giving them to their kids.

This was unacceptable to Bernardo Hees, the boisterous Brazilian who had been chief executive of Kraft Heinz for barely a year, since ketchup king H.J. Heinz Co. and mac-and-cheese icon Kraft Foods Inc. merged in a $55 billion deal in July 2015. So Hees (pronounced “hess”) ordered a recast of Oscar Mayer’s signature product. The company would pour millions of dollars into getting the reformulated dogs ready for Memorial Day 2017, the unofficial summer kickoff.

It wasn’t quite Tim Cook demanding an overnight redo of the iPhone; more like Ford Motor Co. pushing a revival of the Taurus sedan. But Kraft Heinz is controlled by the private equity firm 3G Capital, which is known less for nurturing growth at the companies it buys than for firing people, shutting factories, and taking cost-cutting to exceptional lengths. Typically, 3G’s strategy for expansion when it buys a company is to purchase another and start in again with cost cuts.

This reputation for brutal efficiency has become a problem. Early this year, Unilever NV rebuffed a bid by 3G and Warren Buffett’s Berkshire Hathaway Inc. to have Kraft Heinz acquire Unilever for $143 billion. The Anglo-Dutch consumer-goods company objected publicly to the offer price and privately to the threat of 3G’s budget axes, working behind the scenes to make clear to Buffett and 3G co-founder Jorge Paulo Lemann that Unilever wouldn’t go quietly. 3G retreated. Since then, the usually secretive company has sought to portray itself as a different sort of operator, with Kraft Heinz as the showpiece.

That might be why Hees opened his door recently to talk about the hot dog crisis. Does a company that can execute a whirlwind wiener turnaround sound like one that knows only how to slash and burn? Hees, a trim 47-year-old who calls Kraft Heinz “my life project,” is determined to change the story line. A 3G partner himself, he previously ran a Brazilian railroad and the Burger King chain. “The whole proposition here is profitable growth, innovation on big bets, and spending more behind the brands,” he says. “The view here is very, very long-term. That’s not typical for private equity.”

3G could have picked an easier place to prove its company- building mettle than the $375 billion U.S. packaged-food industry. Over the past three years, Kraft Heinz, General Mills, Mondelez, Campbell Soup, and the rest of the 10 largest packaged-food companies have seen about $16 billion in revenue evaporate. Consumers are seeking more natural and organic food, and they’re shifting away from the staples that have dominated supermarket shelves for decades. Euromonitor International projects that North American packaged-food sales will grow by only 1.3 percent annually through 2021. While Americans still buy almost all of their groceries in brick-and-mortar stores, they’re gravitating toward private-label brands and upstart gluten-free and organic offerings. And they’re going out to eat—in 2015, for the first time, Americans spent more money at restaurants than at traditional grocery stores.

All of which means that unless 3G finds another merger partner for Kraft Heinz, its future in food depends on processed cheese, cheap coffee, and old brands such as Kool-Aid, Cool Whip, Jell-O, and A.1. That’s no small challenge, as Lemann acknowledged in April at a conference at Harvard Business School. Sitting on a dais alongside Buffett, he was asked about 3G’s buy-slash-buy approach. “If you’re doing what we have been doing,” the silver-haired 77-year-old billionaire said, “you’re obviously not quite as good as you should be in marketing or developing new products. So we’re catching up there, but we’re going to get good at it.”

Hees talks fast and loud with a Brazilian accent and uses the word “big” a lot, as in one of his favorite sayings: “To think big or to think small takes the same amount of energy, so let’s always think big.” In Kraft Heinz’s Chicago headquarters, he works at a white 5-by-2 ½-foot desk inside a glass walled rectangle that holds the identical desks of six of his top underlings. To his left is a view of Lake Michigan, 75 stories below. Behind his desk is a chart listing his 2017 MBOs—the management-by-objective goals that are sacred tenets of 3G’s business bible. Hees’s report card shows him doing well at boosting market share and innovation, signified by a check mark framed in green. He’s recently improved his grade in this area, primarily by putting hundreds of millions of dollars into some of Kraft Heinz’s existing brands, which are literally household names—the company’s products are in 98 percent of American homes.