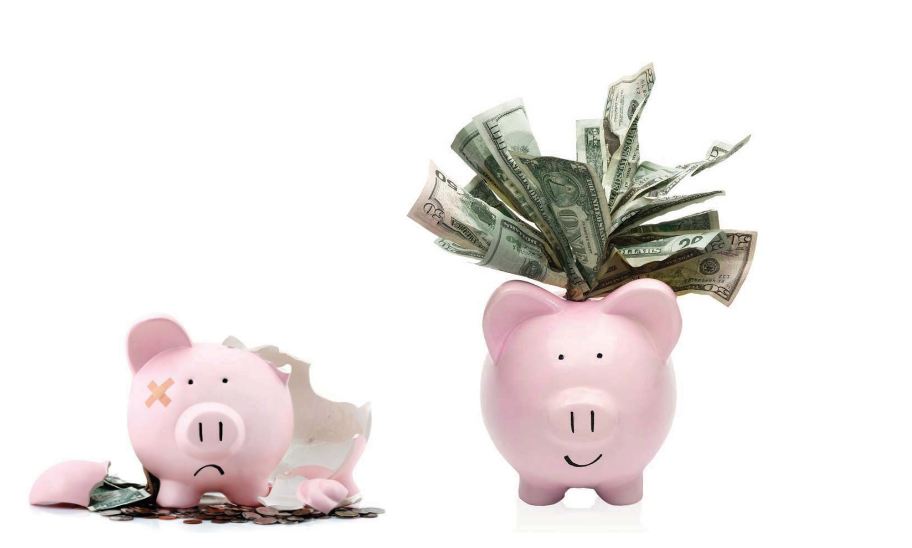 In an economy hobbled by the pandemic, you can go bankrupt or you can borrow—a lot

With the pandemic lockdowns starving many businesses of revenue, debt is becoming either the key to survival or a ticket to bankruptcy in corporate America. Companies strong enough to gain access to the bond markets have borrowed $1 trillion this year at the fastest pace on record. Then there are those that can’t afford to carry the debt they have, leading to the largest bankruptcy filings in the first five months of the year since 2009, during the Great Recession.

One of the first things the Federal Reserve did in response to the pandemic was pledge to buy investment-grade corporate bonds. Later it even said it would buy some of the highest-rated junk bonds. The effect was dramatic, reassuring bond investors and driving down interest rates even before purchases began. Funds that invest in U.S. investment-grade bonds, junk bonds, and leveraged loans saw a combined inflow of $13.8 billion in the week ended May 27, the largest on record, according to data from Refinitiv Lipper. That abundance of buyers has helped issuers such as Boeing Co. and Marriott International Inc. raise money to ride out the crisis.

“The Fed took a market that had no certainty and put as much certainty into it as they could,” says Elaine Stokes, a portfolio manager at Loomis Sayles & Co. “It almost becomes inevitable that there’s this crazy amount of demand.”