If Apple or Uber Really Build A Car, Here's Where They Might Start 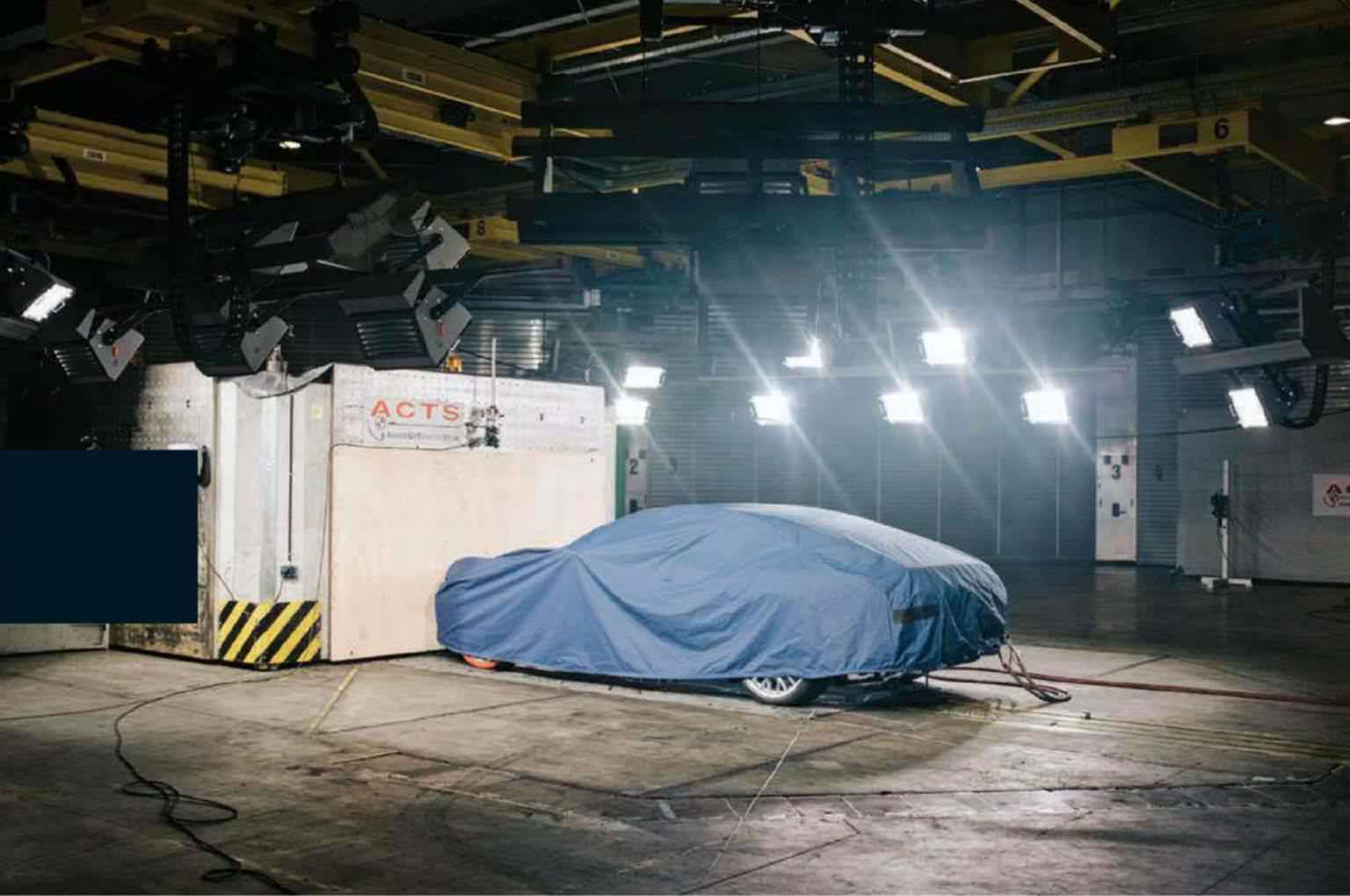 Contract carmaker Magna wants to build the hardware for a self-driving future.

At the end of a tree- lined boulevard in rural Ontario sits an imposing castle with steep slate roofs and white stone gables. The surrounding gardens and a spiral staircase are more Château de Fontainebleau than Detroit factory, but if Apple, Google, or Uber decides to build a self-driving car, this may well be the first stop.

The castle is the headquarters of Magna International, the world’s biggest contract car manufacturer. The Canadian company, with a market value of $15.8 billion, develops and builds vehicles for BMW, Daimler, and Jaguar Land Rover, among others, when their factories can’t meet demand. Now Chief Executive Officer Don Walker has set out a plan to be the world’s one-stop shop for autonomous and electric car production. As traditional companies such as BMW and potential new entrants like Google and Apple increasingly focus on the software behind driving, and riding, contract manufacturers such as Magna have a great opportunity to pick up the work of making the hardware.

Walker’s vision for Magna looks a lot like Foxconn, the world’s biggest electronics contract manufacturer. “Becoming a carmaker is extremely difficult,” he says. Developing a new car can cost several billion dollars and involve hundreds of  players. BMW’s various models typically have 30,000 components from 469 suppliers. Turning to an industry veteran like Magna, Walker says, can minimize those costs. “Most people end up coming to talk to us at some point,” he says. At its factory in Holly, Mich., north of Detroit, some 600 employees make 10 million cameras annually for almost every major car brand, from Ford to Honda.