The Final Hurdle Is Bureaucracy 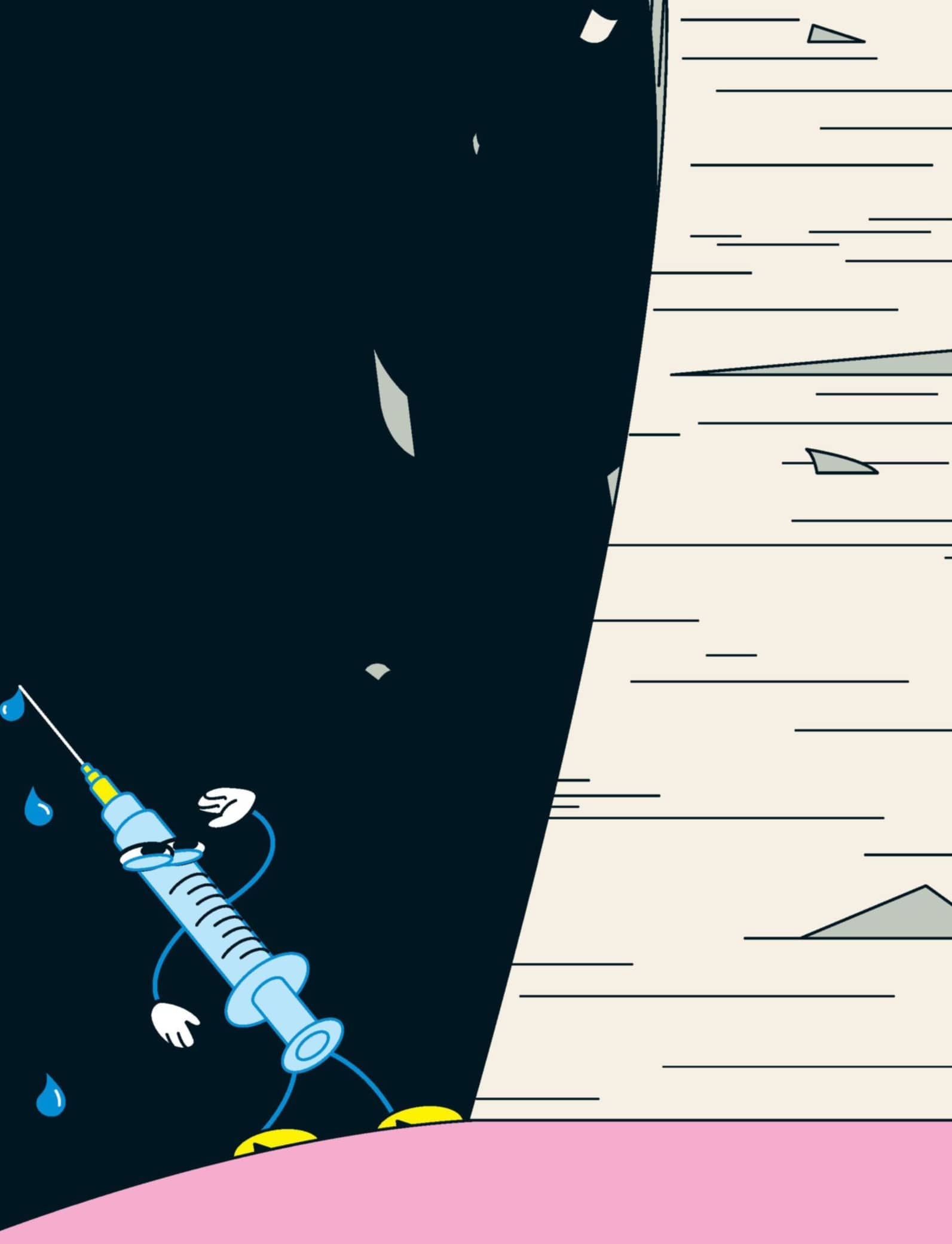 An alphabet soup of regulators raises the prospect of vaccine chaos

Vernon Silver, James Paton, and Suzi Ring
Making vaccines that are safe and effective is certainly the hard part of the race to pull humanity from the pandemic brink. Promising results are pouring in. On Nov. 9, Pfizer Inc. and its German partner BioNTech SE said early findings indicated their vaccine prevented more than 90% of symptomatic infections among volunteers. On Nov. 16, Moderna Inc. reported a 94.5% prevention rate for its vaccine. Two days later, Pfizer-BioNTech matched that with a final analysis of its data.

Yet if triumph in this scientific, corporate, and nationalistic contest is defined as the first vaccine to get approved and administered on a large scale, the victory is still anyone’s to win. The final phase will require navigating the maze of regulators, scattered across continents and agencies, who will determine when, which, and where shots of the most promising candidates will be approved, produced, and distributed. Indeed, Pfizer-BioNTech said it would file for the first approval of a Covid shot with the U.S. Food and Drug Administration.

These gatekeepers are an overlooked logistical reality of the vaccine contest. This isn’t just a single race among a handful of corporate front-runners but a more fractured process in which individual nations hold the power of approval. Yes, the FDA is important, but the contours of a splintered final push are already coming into focus—and they are global.

The U.K. release of the shot by AstraZeneca Plc, developed with the University of Oxford, may well be pitted against its European Union-approved identical twin. Canada has issued new rules that allow its regulators to more quickly approve a Covid-19 vaccine—and in the past few weeks, AstraZeneca, Moderna, and Pfizer have all applied for the Canadian authorization. Germans who funded the Pfizer-BioNTech jab may want first dibs, even though President Trump has virtually taken personal credit for it. Even New York state will have its own vaccine vetters, according to Governor Andrew Cuomo, as a backstop to the mistrust of the Trump administration’s FDA. A handful of other states—including California—will follow suit.

In Brazil, the vaccine quest has turned into a multinational regulatory soap opera. President Jair Bolsonaro’s government has said it’s spent 2 billion reais ($369 million) to develop a vaccine with AstraZeneca and Oxford, which is being tested in Brazil. At the same time in São Paulo state—run by Bolsonaro’s rival governor, João Doria—China’s Sinovac Biotech Ltd. has been partnering locally with the Butantan Institute, conducting trials there of its CoronaVac shot. While Doria promised to deliver a vaccine to the 44 million people in his state, Bolsonaro slammed the Chinese vaccine on safety terms “due to its origin.” The head of the Butantan Institute complained that Brazil’s health agency, Anvisa, was hampering imports of raw materials from China to produce Sinovac’s vaccine. Doria, the São Paulo governor, snapped at Bolsonaro that denying access to the shot “is criminal.”

The conflict-hit a critical point when the national health agency suspended Sinovac’s trials in the state after a trial subject died—without consulting the researchers and despite a claim by the Butantan Institute that there was no link between the death and the shot. On Nov. 11, Anvisa said it was allowing Sinovac’s trial to resume, but added the next day that it’s sending a team to China to inspect the company’s facilities.