The Coronavirus Task Force Is Here 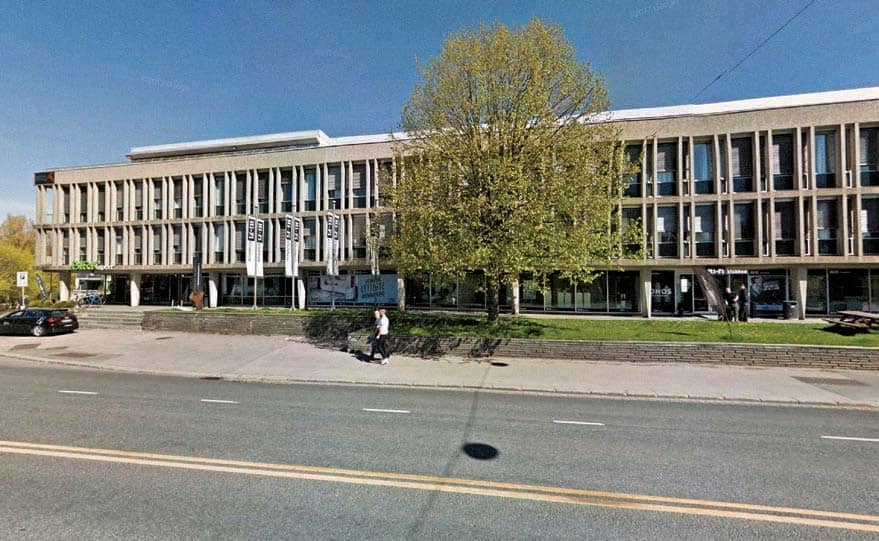 A key player in the race to develop a vaccine for the new coronavirus doesn’t conduct biomedical research. It’s 3 years old, has just 68 permanent employees, and is headquartered in Norway, which so far has reported zero cases of the illness. But the Coalition for Epidemic Preparedness Innovations is “incredibly necessary,” says Dr. Manuel Martin, the adviser for medical innovation and access policy at Doctors Without Borders (Médecins Sans Frontières). “Absolutely, without a doubt,” CEPI has accelerated development of a vaccine against the virus, says Phyllis Arthur, vice president for infectious diseases and diagnostics policy at Biotechnology Innovation Organization, a trade group.

Since CEPI’s contribution is organizational, attention usually goes to the scientists it supports. But the coalition is a societal immune response, speeding the development and deployment of vaccines that the private sector on its own lacks the profit motive to undertake.

The need for it became clear after the 2014 Ebola outbreak in West Africa, which killed more than 11,000. Scientists had begun working on a vaccine, but no company had produced one, because the market was small and potential recipients poor. An ad hoc consortium rushed one into existence.