The Case For Quotas 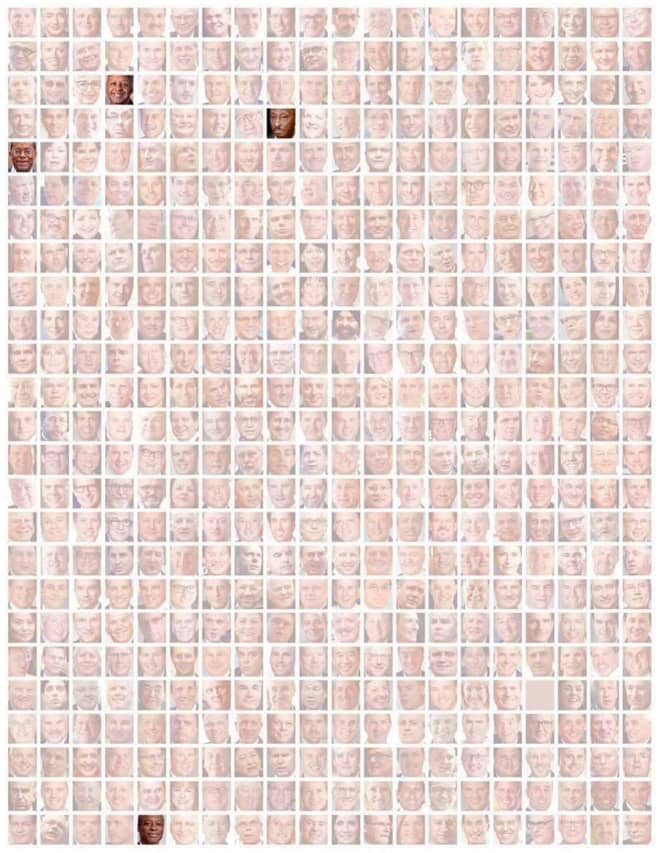 At a virtual panel moderated by Goldman Sachs Group Inc. Chief Executive Officer David Solomon on the evening of June 9, Jide Zeitlin made a simple but pointed comment. “We better have more than four Black CEOs of Fortune 500 companies,” said the boss of Tapestry Inc., which owns Coach, Kate Spade, and Stuart Weitzman. “And not in 10 years. Not in 15 years. But in the next year or two or three.” The Whiteness of America’s C-suites has always been glaring, but this call by Zeitlin—one of the four current African American corporate leaders and just 17 over the last two decades—is even more urgent against the backdrop of massive protests over police brutality and entrenched racism.

His plea isn’t likely to be heeded, however, unless companies decide to radically revamp their diversity playbooks. Over the past decade, organizations of all stripes have spent billions of dollars trying to get more members of underrepresented groups to the top, highest-paying jobs. They have poured resources into hiring, retaining, and promoting minorities and women. But for African Americans in particular, these efforts have been futile. There are fewer Black CEOs than five years ago, fewer Black executives at some of the biggest banks, and even fewer Black coaches in the NFL. The racial disparities are starkest at the top, but it doesn’t get much better further down the hierarchy. “The organizational chart at most mainstream organizations looks very similar to the organizational charts of plantations,” says Victor Ray, a sociologist of race theory at the University of Iowa. “Black folks are at the bottom.”

It takes an almost utopian commitment to achieve fair representation: The C-suite and top management must be dedicated to the issue—and it helps if many of those people are already non-White. Most companies are nowhere near that.

What’s the next best thing? How about coercion—or, to be more specific, quotas? The word immediately raises eyebrows and hackles. For some it evokes a time when quotas were used to limit non-White and Jewish employment. Business leaders who thrive on metrics to measure success become allergic to them once they involve race. But it’s worth bringing up as the Black Lives Matter protests get companies to reframe their thinking. Almost every major company has put out a statement condemning racism or racial inequality. Some have even made policy changes. Sephora signed a pledge to dedicate 15% of its shelf space to products from Black-owned businesses. On June 9, Adidas announced at least 30% of new hires would be Black or Latino. (A good-faith target, not a quota.) But that thinking needs to permeate entire organizations to result in more Black CEOs, or even more Black managers, says Robert Lieberman, a professor of political science at Johns Hopkins University. “Right now companies have these pretty deeply embedded structures that are geared toward diversity,” says Lieberman, who studies race-based discrimination and policy. If a diversity program is to become “an instrument of racial equity, rather than an instrument of creating and sustaining diversity, they’re going to have to do something different.”