The Bubble That Never Pops 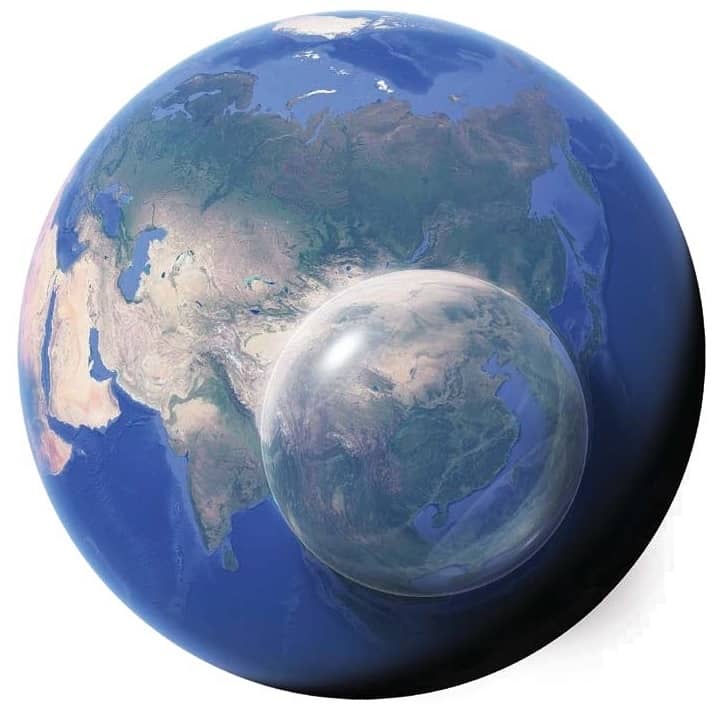 If anything was going to get in the way of China’s rise, it was Covid-19. The country shuddered but kept going

The U.S. has thousands of new Covid-19 cases a day. China’s reported daily case count is down to double digits. The U.S. is braced for a historic 6% contraction in gross domestic product. China’s rapid rebound means it’s poised for another year of growth—and a speedier catch-up in the race to overtake the U.S. as the world’s biggest economy. America’s international standing has seldom been lower. From the corridors of the World Health Organization to the protest-ridden streets of Hong Kong, China’s global clout increases.

For many, China’s world-beating rebound must come as a surprise. To read the history of China's analysis in the last 30 years is to be bombarded with predictions of imminent demise. Sure, the skeptics conceded, double-digit growth looked impressive. But, they said, just poke beneath the surface, and the reality was an unsustainable bubble. The authoritarian political system was too constricting for the economy to truly thrive. Banks were stuffed with bad loans. The industrial landscape was littered with zombie companies, the urban landscape with ghost towns.

At first, it appeared Covid-19 would confirm that narrative. Reports about a virus contracted from bats and spread in a crowded wet market confirmed prejudices about a primitive and backward people. The story of Dr. Li Wenliang—the whistleblower who tried to alert China’s authorities but had been silenced—affirmed the superiority of the open U.S. system. Footage of mechanical drones barking “go home” at lockdown dodgers added fears about the rise of a surveillance superstate.

The lockdown hammered China’s economy. With factories closed, profits for state-owned enterprises slumped, falling close to 50% in the first months of the year. Home sales—a critical driver of China’s construction boom—plummeted. Tax revenue and land sales, which are the main source of revenue for local governments, followed them down. Workers faced rising unemployment and shrinking incomes. The official data showed the jobless rate rising above 6%. Cynics assumed the reality was worse.

In the grizzly bear narrative, the arch-villain in China’s economy is debt. A four-trillion-yuan ($565 billion) stimulus that started as a powerful response to the 2008 great financial crisis ran too strong for too long. Debt for the economy as a whole rose precipitately—climbing from 140% of GDP in 2008 all the way to 260% in 2019. Everyone from International Monetary Fund policy wonks to Wall Street money managers to China’s own communist cadres was warning of a dangerous bubble.

The biggest borrowers—state-owned enterprises, real estate developers, local governments—were the very same groups that were now facing plunging incomes as Covid-19 swept through the economy. Surely the day of reckoning was nigh.

For some in the Trump administration, it seemed like a good moment for a victory lap. China’s outbreak would “accelerate the return of jobs to North America,” said Wilbur Ross, the commerce secretary. Back at the end of January, when China had the virus and the U.S. did not, that seemed tone-deaf to human suffering. A few months later, with China in recovery mode and the U.S. reporting 2.2 million cases, it’s clear that it was also off-base on where the economic costs would fall.