The Bitter Angels Of Trump's Nature 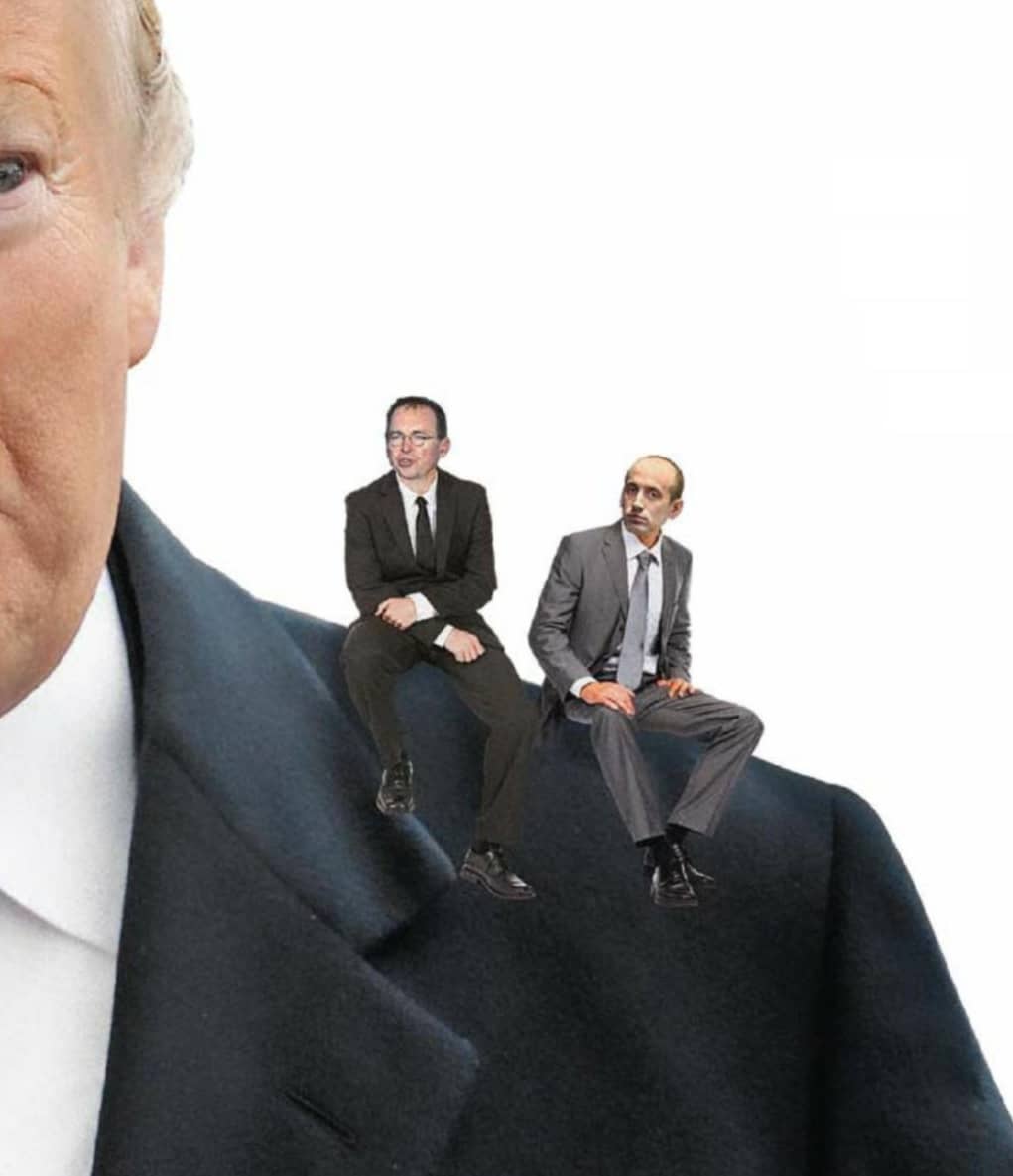 Mick Mulvaney, one of the president’s most trusted advisers and his current acting chief of staff, is an avowed skeptic of large-scale government who previously espoused the benefits of shutdowns as the president’s budget chief and as a Tea Party member of the House from South Carolina. Stephen Miller, another close adviser and an anti-immigrant true believer, is known for having helped scuttle a previous immigration deal between the president and congressional Democrats, as well as a bipartisan immigration reform bill during the Obama administration when he was a Republican congressional aide.

As turnover within the White House has diminished the number of moderating forces around Donald Trump, these two hard-liners have come to the fore just as their influence could be most explosive. While others in the president’s orbit, including Vice President Mike Pence and senior adviser Jared Kushner, have attempted to soften Trump’s more confrontational instincts, Mulvaney and Miller have played into them and grown closer to the president as a result.

Trump is “surrounded by the worst possible voices to get out of this mess, and he himself isn’t particularly inclined to negotiate,” says Princeton University political historian Julian Zelizer. “Ideologically, they will push the president to hold out, and politically, they offer nothing.”