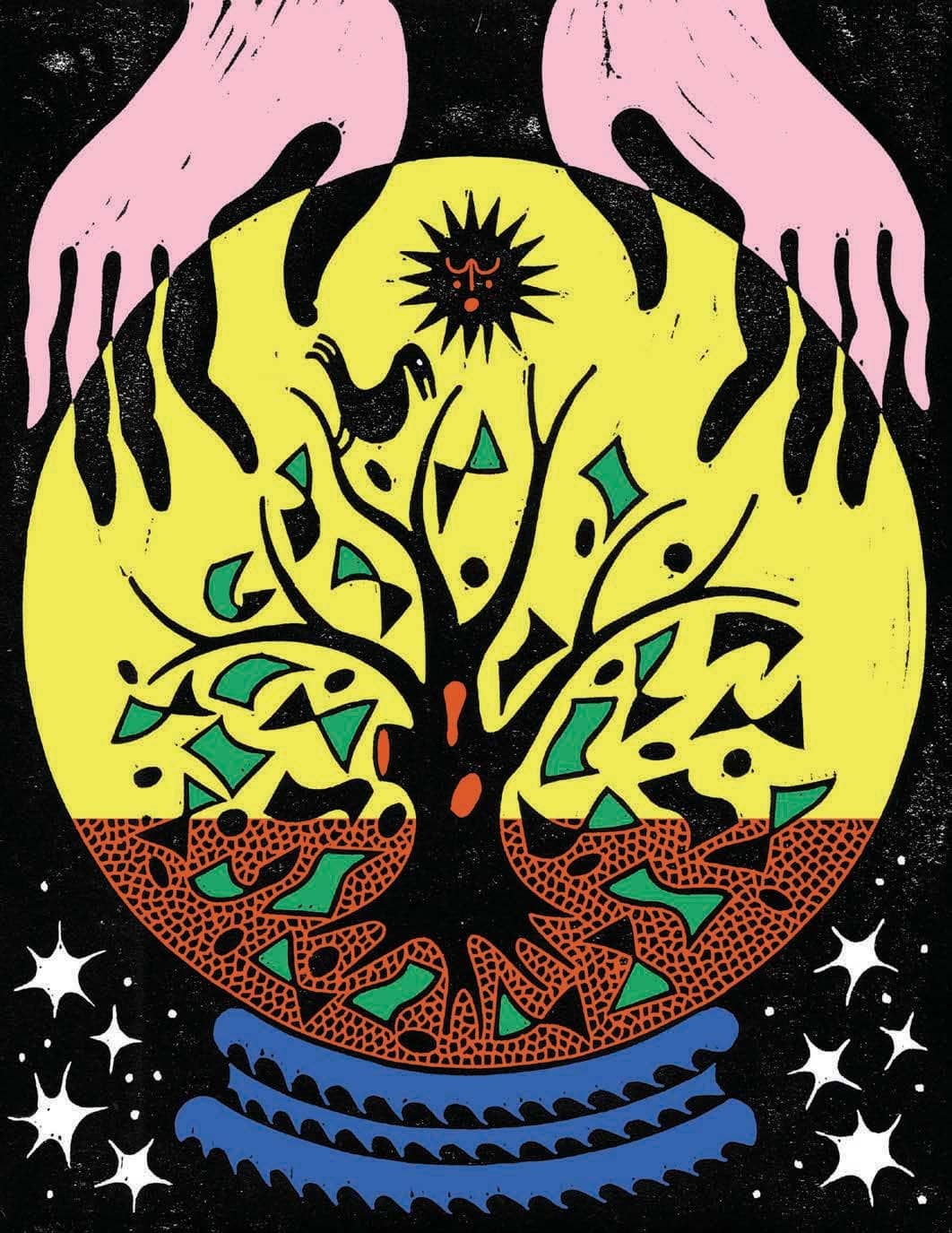 In her office at RBC Capital Markets in Lower Manhattan, stock market strategist Lori Calvasina has been looking at the polling charts of 2020 presidential candidates the way she looks at stock charts.

The takeaway? If politicians were stocks, she would advise shorting Joe Biden, whose poll numbers “remind us of a broken large cap.” Elizabeth Warren, on the other hand, looks like a buy. The Massachusetts senator’s chart reminds Calvasina of “a hot small-cap momentum stock that’s in the midst of breaking out.”

For better or worse, U.S. and global markets have become inextricably entwined with American politics ever since the 2016 presidential campaign. That shows no sign of changing in 2020, as investors grapple with a global economic slowdown triggered by President Donald Trump’s trade war, not to mention his potential impeachment, volatile geopolitics, and a crowded field of Democratic challengers, some of whom are threatening to upend the status quo in several giant industries. To many investors, it feels like the bull market that’s run for more than a decade is about to be tested by a new economic era. And the 2020 elections could determine what this next phase looks like.

The list of scenarios that could unfold in 2020 is dizzyingly varied. But many of the strategists, money managers, and economists who watch the markets are suddenly focused on what to make of the ascent of Warren. The implied probability of her getting the Democratic nomination rose above 50% in October, up from as low as 6% in April, according to the predictions market website PredictIt.