The Big Drug That Couldn't 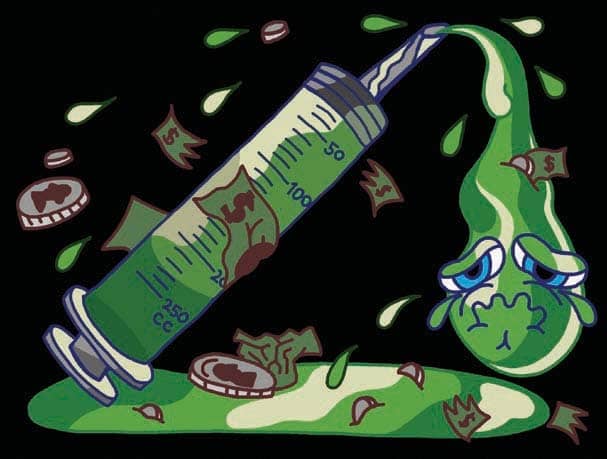 Sanofi had high hopes for its new cholesterol medicine. Then health-care economics kicked in

For years, drug companies have enjoyed the freedom to charge high prices for their latest products. But when Sanofiand Amgen Inc. each marketed a powerful new cholesterol-lowering medicine, something surprising happened: High prices hurt sales. Sanofi’s experience has been especially painful. The French company spent more than five years developing Praluent with Regeneron Pharmaceuticals Inc. before its launch in 2015. But Praluent never caught on. Now Sanofi is cutting its losses, getting out of the U.S. market for the drug, and halting its heart disease research altogether in favor of more lucrative medicines for cancer and other diseases. “We’re proud of our past, but it shouldn’t dictate some poor investment decisions,” Paul Hudson, Sanofi’s new chief executive officer, told a group of investors last month. “We have to draw a line in the sand.”

What went wrong with Praluent? The drug is one of several cholesterol- lowering injections known as PCSK9 inhibitors. It does a better job than earlier drugs of reducing the risk of heart attacks and strokes for some people. Yet this class of new drugs has failed to reach more than a fraction of its intended market. Praluent’s disappointing sales are the result of insurance giants’ reluctance to pay for expensive new pharmaceuticals that treat chronic disease when far cheaper drugs can often get the job done.

Praluent’s disappointing performance shows how consolidation among insurers and pharmacybenefit managers—the middle men that handle prescription drug plans for employers and pension plans—has given them much more control over pricing and patient access to medicines.

When Sanofiintroduced Praluent, it seemed destined to become a hit. Heart disease remains the top killer in the U.S., responsible for 1 in 4 deaths each year. With its proven ability to dramatically lower “bad” cholesterol, or LDL, Praluent, its promoters argued, would quickly grow into a multi billion-dollar-a-year blockbuster. Biotechnology specialist Amgen thought so, too, and invested in a competing compound, Repatha. The drugs were intended to serve a sizable segment of patients who can’t tolerate or control their cholesterol with widely used statins such as Pfizer Inc.’s Lipitor and for those who have a genetic condition that puts them at risk for early heart attacks and strokes.

The drugmakers badly miscalculated their pricing strategy, however. Sanofiand its partner Regeneron introduced Praluent at $14,600 a year in mid-2015. Amgen priced Repatha at $14,100 annually a month later. Compared to the multimillion- dollar price tags for genetic drugs that cure rare diseases, the cost wasn’t unreasonable, company officials say. But unlike those onetime treatments, the new cholesterol drugs are intended to be taken for a lifetime.