The Big Business Of Nothing 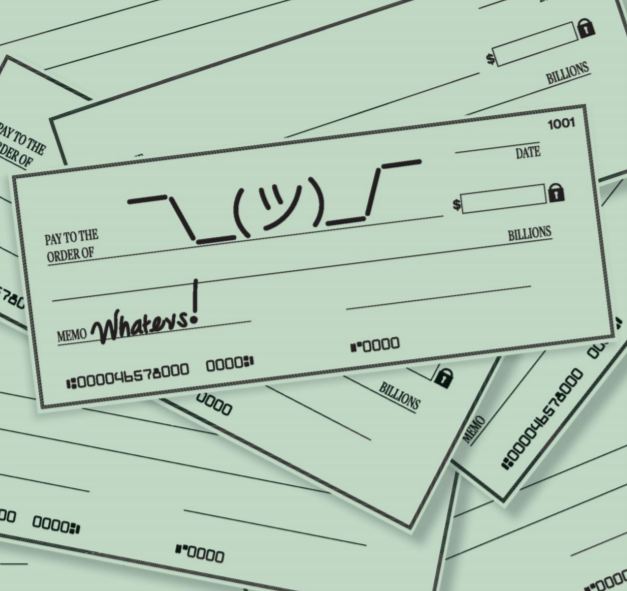 The new big-money status symbol of 2020 is running your own blank check company. Hedge fund billionaire Bill Ackman has a new one. Oakland A’s executive Billy Beane, who was played by Brad Pitt in the film Moneyball, got into the game with an initial public offering in August. Even former U.S. Speaker of the House Paul Ryan is getting one going.

So what’s a blank check? Formally known as a special purpose acquisition company, or SPAC, it’s an investment vehicle that goes public despite having no real business. The plan is to raise money from investors and use it to buy into another company, typically a private one that’s yet to be chosen. More than 40% of 2020’s IPOs by volume have been SPACs, raising $31.6 billion, more than double all of last year’s volume of $12.4 billion. And last year was a record breaker, too. “Three to four years ago, SPACs were just a curiosity,” says Niccolo de Masi, chief executive officer of two blank checks, DMY Technology Group Inc. and DMY Technology Group Inc. II, that together raised more than $500 million. “Now it’s an option for everybody.”

The blank check boom—or maybe fad—stems from the collision of two big trends. The first is historically low interest rates. With safe bonds paying less than 1% and stocks trading at high valuations, more investors are willing to park their money with a SPAC in hopes of getting lucky with an acquisition that pays off big. Second is the long-running boom in private equity and venture capital. Investors who poured money into buying companies over the past decade want to cash in by selling them. So there are plenty of companies for SPACs to buy. Add to these an old constant: financiers looking for new ways to earn a fee from a transaction.