THE MILITARY'S WAR ON HIV-POSITIVE SOLIDERS 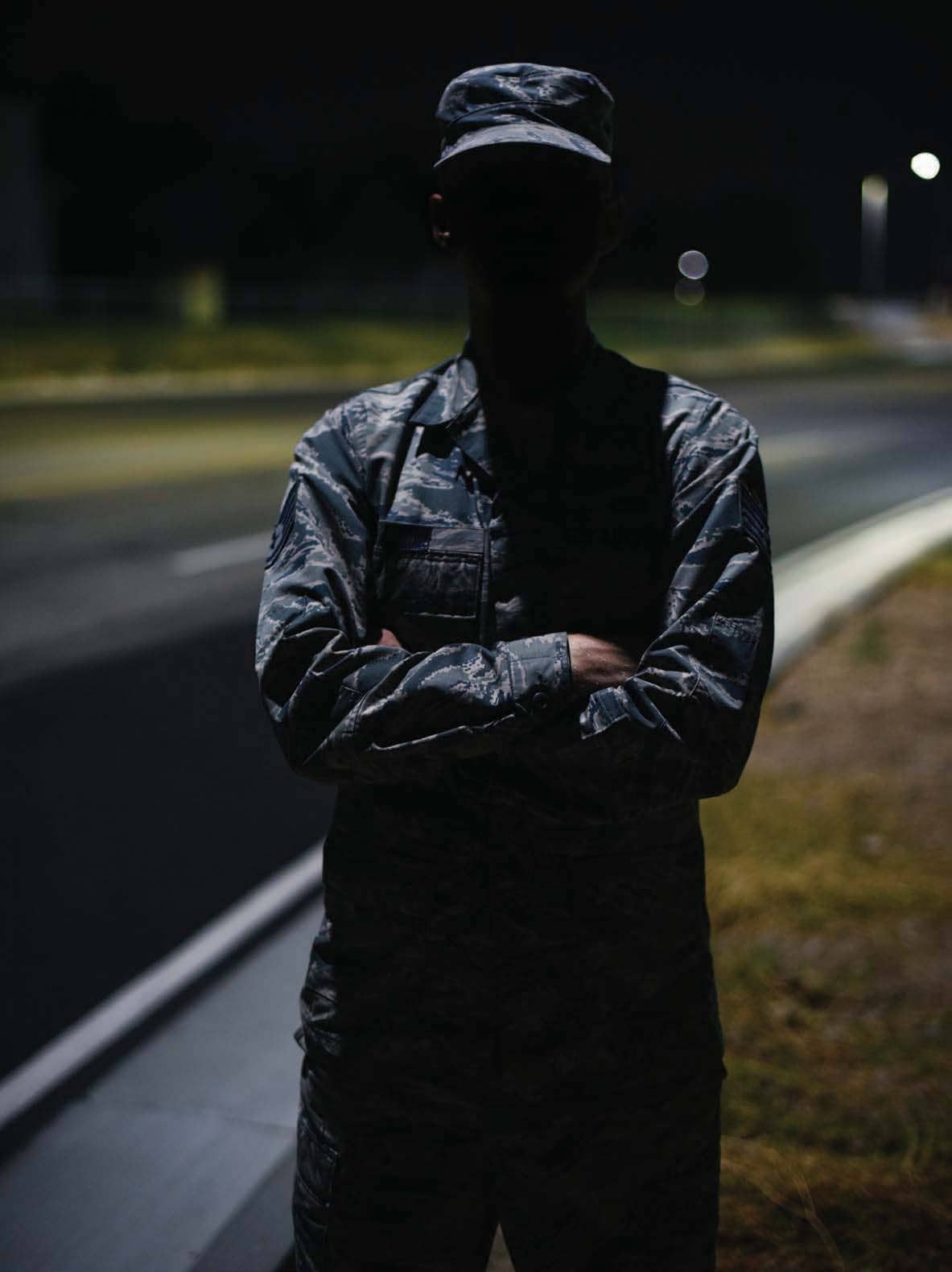 Don’t ask, don’t tell is dead. But America’s armed services still bar Poz recruits from enlisting and can kick out those who contract the disease while serving

Kevin Deese joined the U.S. Naval Academy in 2010 with dreams of becoming a distinguished military officer and giving back to the country he loves—just like his Navy pilot brother did. “I wanted to follow in his footsteps and serve our country,” he says. “He was my role model, and I was inspired by his choice to be of service to others. I wanted that for my life, too.”

Deese thrived at the storied academy, excelling in math, physics, and calculus while receiving medals for rifle and pistol marksmanship. As graduation neared he was selected for an elite training program for officers on nuclear-powered submarines, a track that would require additional training after graduation at the Navy’s Nuclear Power School in Goose Creek, S.C. The plan, he says, was to learn how to command specialized crews and operate some of the most technologically advanced equipment in the world.

“I knew that’s what I wanted to do,” Deese says. “I had the grades, brains, and the mathematical abilities to do it.” He even took steps to try to get certified as a Navy diver once he left the academy, one more way to stand out on a sub. Everything was going as planned.

But on April 1, 2014, about six weeks before graduation, a top academy official called Deese into his office to inform him that after getting his diploma he would be discharged instead of offered a commission as an officer. The reason? He tested HIV-positive. The result came from a voluntary blood test he took in his bid to join the diving program, he was told. Deese says the diagnosis left him too stunned to challenge the decision, which he was told was “black and white” and couldn’t be appealed.

Deese still attended graduation, complete with a flyover by the Navy’s Blue Angels and a military parade. But when his 1,100 fellow graduates stood to take the officer’s oath, he couldn’t take part. “I had to stay seated,” he says. “I was just so embarrassed and ashamed that I wasn’t going to be serving like all my classmates.”

Deese’s dream of protecting the nation had collided head-on with a longstanding military policy that many Americans may find surprising in 2020: People with HIV are banned from enlisting in the armed services, and those who contract the disease after they enlist are prohibited from commissioning as officers or serving in combat zones. As a Naval cadet, Deese wasn’t technically enlisted; and with a commission off the table, he had nowhere to go. The Navy kicked him out with an honorable discharge. Deese says he was left adrift: “I had never even considered what I would do if I wasn’t in the Navy.”

Although the U.S. armed forces have tried to become more equitable over the years, improving opportunities for women and scrapping an outdated ban on service by openly gay Americans— the Cadet Chapel at the U.S. Military Academy in West Point, N.Y., has even hosted same-sex weddings—the story of inclusion isn’t the same for people with HIV. Those who want to join the military after testing positive have no route to do so, and the careers of active duty personnel who contract the disease are constrained or cut short.

Deese, now 28 and working in corporate procurement at a bank in Buffalo, is trying to change that. He filed a lawsuit against the U.S. Department of Defense in 2018 that’s one of three related potentially landmark cases aiming to force the military to let HIV-positive service members deploy and be commissioned. Depending on how the cases play out, the litigation could even force the military to let HIVpositive men and women enlist. After all, refusing employment based on HIV status in the private sector has been illegal since at least 1990, when the Americans With Disabilities Act was passed by Congress.

Deese is joined in the lawsuit by a U.S. Air Force Academy graduate whose hard-fought commission after graduation was rescinded because of his previously known HIV status, even though his superiors assured him that his diagnosis a few years earlier wouldn’t get in the way. The airman, who enlisted and served three years before joining the academy in 2012 to become an officer, is participating in the case anonymously as John Doe. Both men contend that advancements in HIV treatment that became commonplace years ago make restrictions based on HIV status unfair and outdated.

“There’s no longer a rational basis for these policies, and when you treat people differently based on a trait or characteristic that is essentially irrelevant, that is the definition of discrimination,” says Scott Schoettes, their lawyer from the LGBTQ legal advocacy group Lambda Legal. “HIV treatment has advanced to a place where it’s not really relevant to whether someone can deploy— as irrelevant as skin color or gender.”