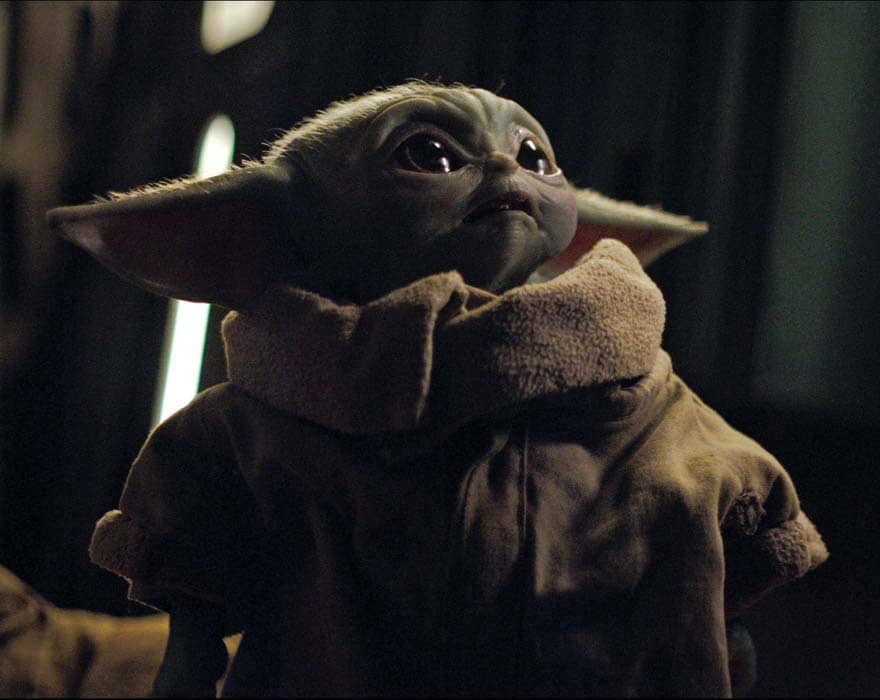 When then-Walt Disney Co. executive Kevin Mayer sat down with Hans Vestberg, the soon-to-be chief executive officer of Verizon Communications Inc., at the 2018 Sun Valley conference in the Idaho mountains, it was supposed to be a get-to-know you chat. The annual conclave of media and tech heavy hitters is known as a place where deals are hatched—and this meeting didn’t disappoint.

Mayer was plotting the launch of Disney+, the company’s big effort to compete with Netflix Inc. in the business of online video. Their talk set the stage for Verizon, the largest U.S. wireless carrier, to provide the service free of charge for one year to many of its mobile phone and internet customers. The offer gave the streaming service a boost when it premiered in November 2019, with Disney reporting more than 26 million subscriptions in the first two months, 20% of them from Verizon.

The pair-up was one of many decisions Disney made that have helped lure more than 60 million customers to its streaming service. The company hit the low end of its five-year subscription forecast in just nine months and is expected to post an even bigger subscriber number when it announces quarterly results on Nov. 12. Even rivals are impressed. “If you’d asked us a year ago, ‘What are the odds that they’re going to get to 60 million in the first year?’ I’d be like, ‘Zero,’ ” says Netflix CEO Reed Hastings. “I mean, how can that happen? It’s been a super-impressive execution for them.”