Spotify To Musicians: Let Us Be Your Label 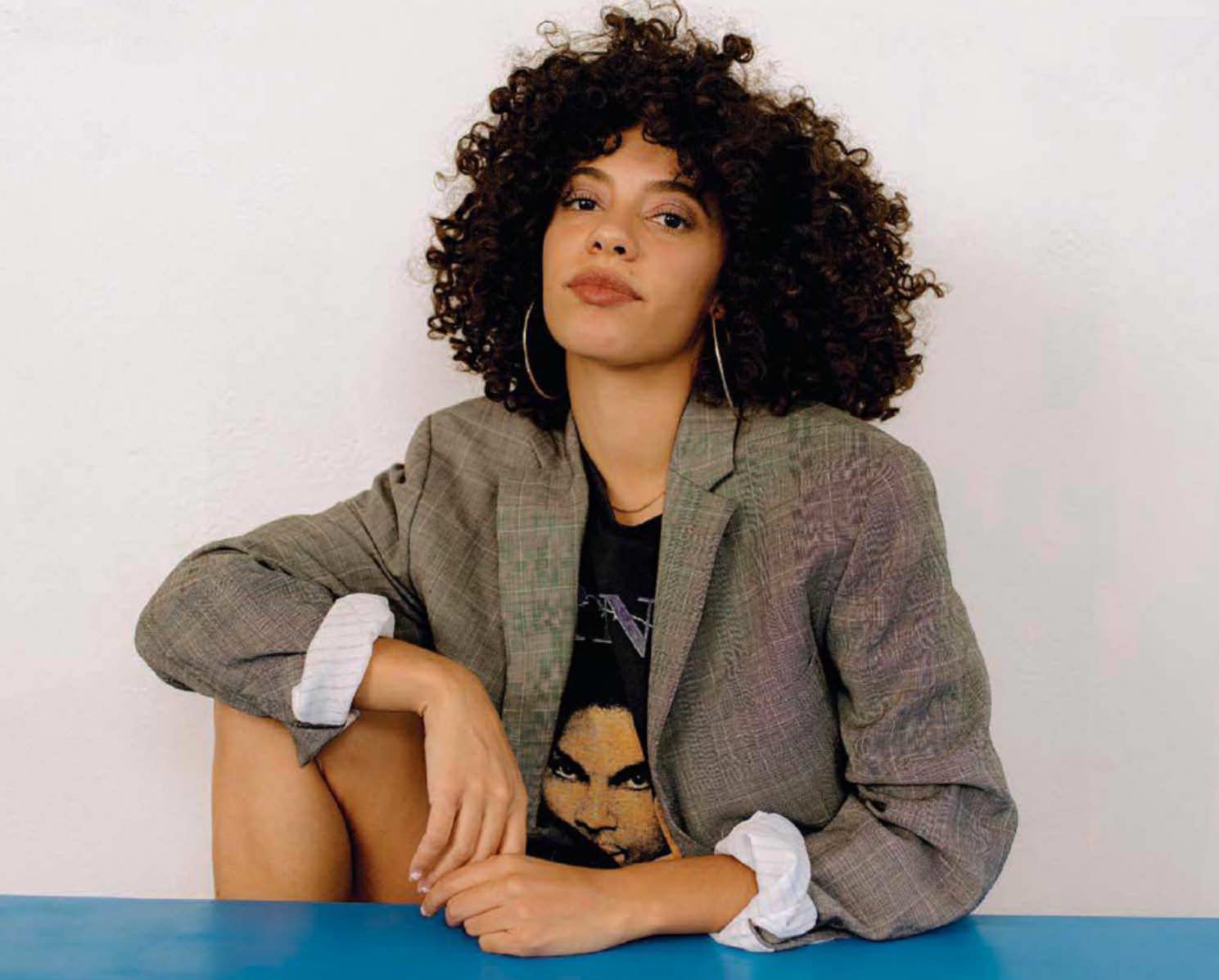 The company offers artists a best-in-class cut of their streaming royalties, but its program is a work in progress.

“Via” Mia Coleman was singing on American Idol at age 17, backing up rapper Anderson.Paak a few years later, and, at 28, still looking for her big break. When she released her first single, Lie, under the name Viaa in the summer of 2017—the extra “a” meant to help her stand out—Coleman had a tough time cutting through the noise. Lie has garnered about 60,000 listens on Spotify, earning her enough to, say, buy a couple of meals and a toy for her black pug, Rex. Luckily for her, she says, one of those listeners was Spotify Technology SA executive Angie Romero, who liked what she heard.