So Far, The Techlash Has Only Made Facebook Stronger 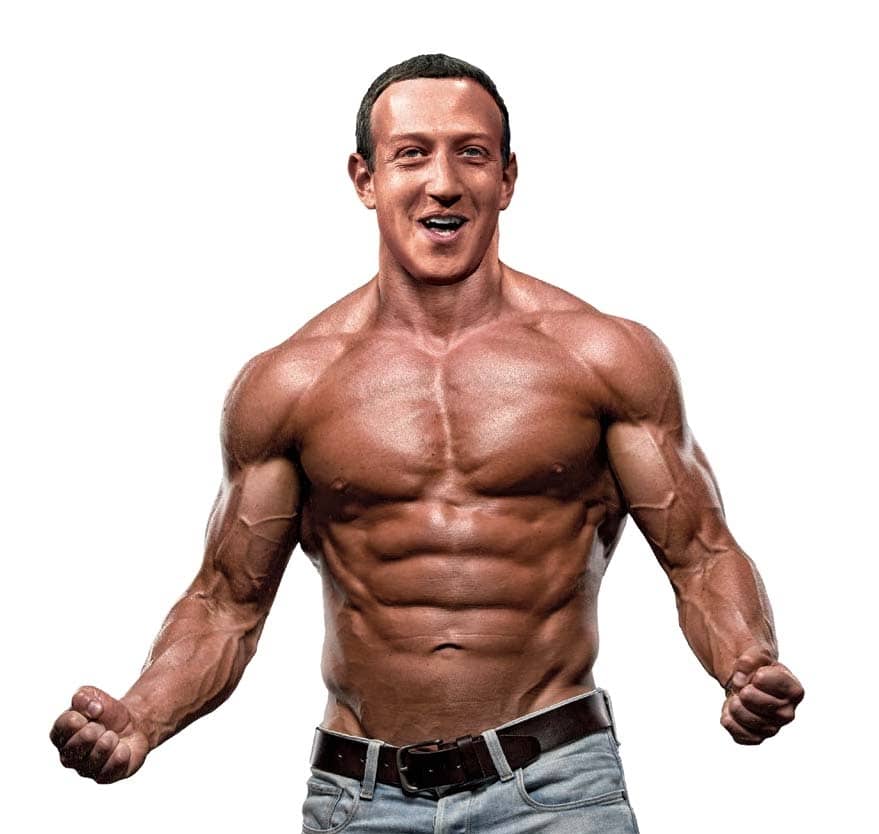 When Facebook Inc. agreed to settle a privacy complaint with the U.S. Federal Trade Commission for $5 billion last month, both parties acted like the news was a big deal. The FTC noted it was a record federal penalty, while the company released a video of Chief Executive Officer Mark Zuckerberg solemnly telling employees a new era of regulatory compliance was at hand. Leaving aside that the fine was hardly a serious blow—last year alone, Facebook’s profit topped $22 billion—the settlement is great news for Zuckerberg in another way. The fine print will likely help Facebook cement its dominant position in social media advertising, just as the FTC begins an antitrust investigation of the company.

Facebook’s most valuable resource is its data. Every click, comment, and even scroll from its 2.5 billion users is incorporated into its ideas about what people like and want. The company combines that knowledge with information from outside sources, tracking people as they browse the open web and offline through their credit card purchases and phone GPS signals, then uses that data to precisely target ads for Facebook and its other apps: Instagram, Messenger, and WhatsApp. This unimaginable mountain of information is the bedrock of Facebook’s $70 billion-ayear ad business.

The FTC settlement put no restrictions on how much data Facebook can collect or analyze, as long as users consent. Anytime the personal information of more than 500 users is shared with a third party without those users explicitly choosing to move it, Facebook and Zuckerberg can be held liable for the violation. The company is likely to interpret that law in the most beneficial way possible, arguing that it’s legally required to keep its valuable data to itself.