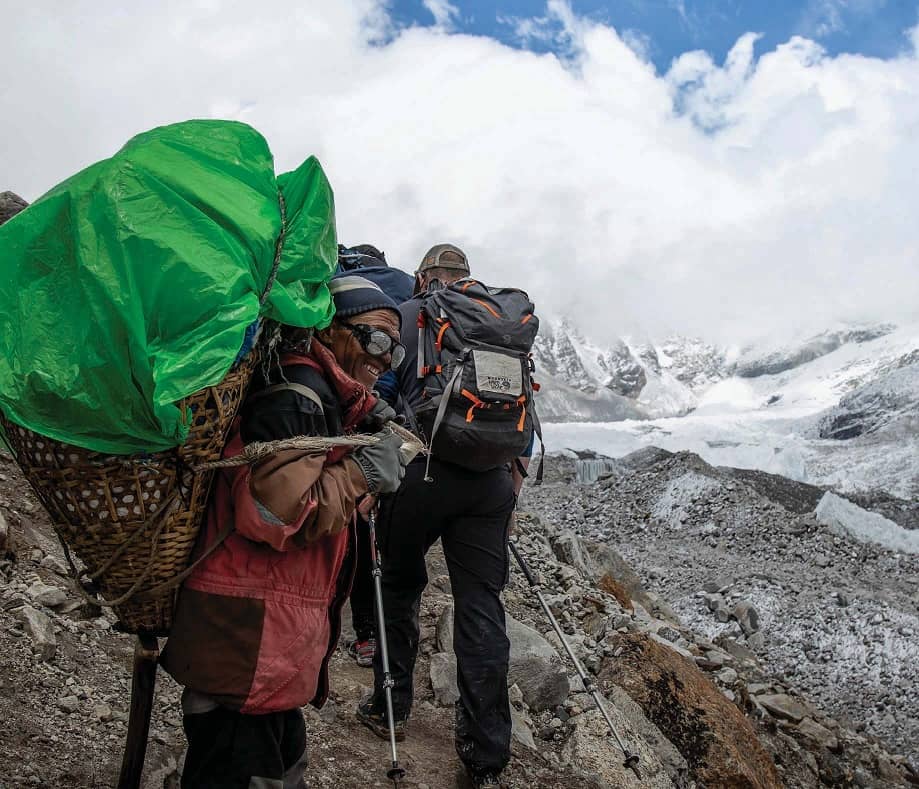 Variant Bio is hunting for rare genes that its researchers hope to turn into drugs and therapies, including some Covid-relevant ones

The Sherpa people living at high altitudes in Nepal and the Himalayas have a genetic trait that puzzles and fascinates scientists. They’re able to lead a healthy, active life with blood oxygen levels far below what most humans need to function properly. Whereas other people in high altitudes have adapted by boosting their oxygen to typical levels over time, the Sherpa have gene variants that let them live in what should be a hypoxic, or oxygen-starved, state. “They don’t suffer any ill health effects,” says geneticist Stephane Castel. “It’s incredible.”

Castel is a co-founder of Variant Bio, a startup that’s spent the past couple of years scouring the planet for genetic outliers. His team is betting that by sequencing such people’s DNA, Variant will be able to untangle the root causes of desirable traits— superior metabolism, eyesight, immune response— and synthesize drugs and other therapies that could pass some of these benefits on to the rest of us. If Variant’s software and scientific analysis can pinpoint the right bits of genetic code, the company will begin the painstaking, multiyear process of trying to develop drugs and therapies based on that data.

The science behind therapies inspired by genetic studies is well understood: You find the DNA that turns on a particular trait, then create a drug that goes into the patient’s cells and tweaks them to trigger a similar reaction. Some mainstream cholesterol-lowering drugs, for example, are based on studies of DNA from people of African descent with atypically low low-density lipoprotein, or “bad,” cholesterol. In the case of something such as Covid-19, which attacks the respiratory system and can inflict serious damage on a patient’s lungs, Variant’s scientists say genetic traits such as those of the Sherpas ought to prove helpful. “You can end up dying from hypoxia with Covid-19,” Castel says. “Perhaps there’s a way to keep people healthy while they’re still in that condition.”