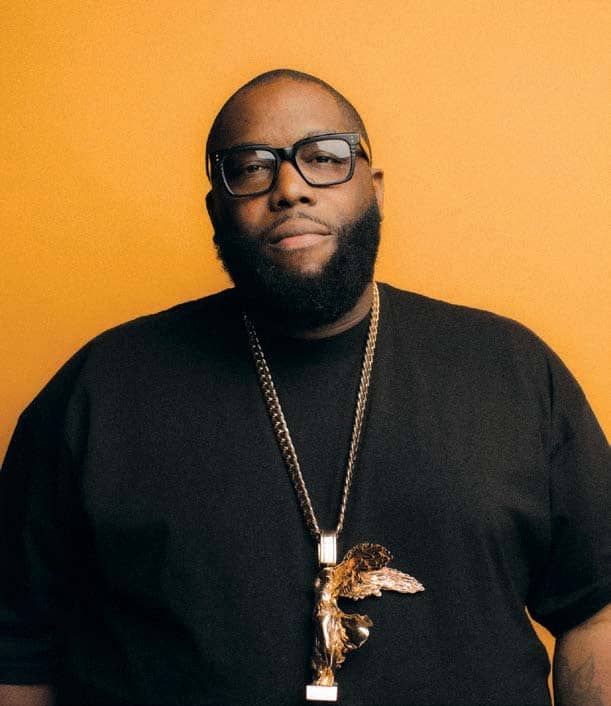 Michael Render, the rapper and activist better known as Killer Mike, has been saying the same thing for years: America needs Black banks. But after George Floyd was killed by police in Minneapolis, Render is issuing another plea on behalf of the few Black-owned banks still standing. Once again, he’s urging fans to #BankBlack.

The campaign has worked—at least on the small, often precarious scale of Black-owned banks. The largest one, OneUnited Bank in Boston, quickly attracted $50 million of new deposits. Yet even with that additional money, OneUnited is only an asterisk in the wider banking industry. JPMorgan Chase & Co. has more than 150 branches that are each bigger than all of OneUnited.

Amid the nation’s reckoning over race, a pivotal moment is arriving for Black-owned banks, in the form of the #BankBlack movement Render helped set in motion in 2016. The question is whether those lenders can push back against the national giants that dominate their industry and pull the financial levers in most Black communities. “The best way to punish a wicked system within capitalism is to use capital, your dollar” to show that “systemic racism is bad for money, it’s bad for business,” says Render, one-half of the rap duo Run the Jewels.