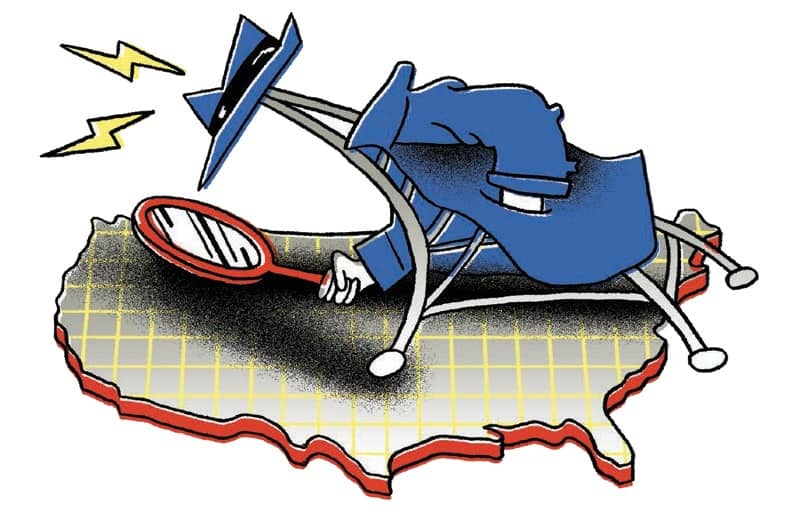 From its modest base in Fort Morgan, a city in eastern Colorado, Viaero Wireless has spent decades building a mobile network that serves rural stretches of four states. Now it’s faced with a regulatory order to replace key pieces of its system supplied by Huawei Technologies Co., including antennas on some 1,000 towers. Viaero says the equipment swap—at a cost of more than $400 million—threatens its survival and will force it to buy pricier gear. It’s also unnecessary, according to the company, which says it keeps a close watch over its systems. “I’ve got a dedicated team of veterans,” says Viaero President Frank DiRico, “and if we thought anything wrong was going on, we’d strangle somebody.”

Viaero is among 60 or more telecom operators swept up in a directive by the Federal Communications Commission to remove components produced by Huawei, which the U.S. government alleges could be spying on behalf of Beijing. U.S. officials have long been suspicious of Huawei, encouraging telecom giants such as AT&T Inc. and Verizon Communications Inc. to avoid using gear from the Shenzhen-based company. But smaller carriers turned to its low-cost, reliable products to help them roll out networks in underserved regions. That became a problem after the Trump administration launched a global campaign to persuade U.S. allies to block Huawei from their 5G mobile networks—part of an intensifying trade and economic rivalry. The effort fixed attention on Huawei equipment in existing U.S. networks.