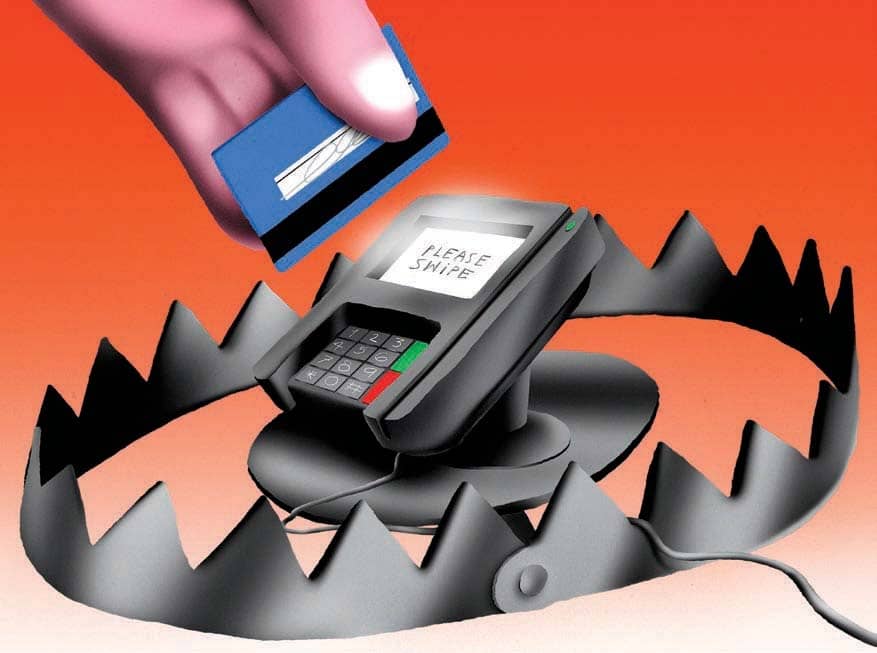 It might sound like a risky strategy at a time when millions of Americans are drowning in debt: Keep raising the limit on people’s credit cards, even if they don’t ask. But that’s exactly what big banks have been doing lately to amp up their profits, giving customers the potential to rack up even bigger monthly bills.

For years after the financial crisis, Capital One Financial Corp. resisted that step for customers who looked vulnerable to getting in over their heads. In internal conversations, Chief Executive Officer Richard Fairbank characterized the restraint this showed as a radical theology, in part because it went beyond post-crisis requirements, according to a person with direct knowledge of the discussions. But Capital One reversed course in 2018 after the bank came under pressure to keep revenue growing.

The same reversal is playing out across U.S. banking. The question is how it will end for lenders and borrowers alike. Research shows many consumers turn almost all those credit increases into debt. “It’s like putting a sandwich in front of me, and I haven’t eaten all day,” says D’Ante Jones, a 27-year-old rapper known as D. Maivia in Houston who was close to hitting the ceiling on his Chase Freedom card when JPMorgan Chase & Co. almost doubled his spending limit a year ago without consulting him. He soon borrowed more.

The banks say that the increases are good customer service and cardholders can reverse them at any time. JPMorgan says that fewer than 1% of limit increases are reversed, and they’re granted only to creditworthy customers with “strong repayment patterns.” Capital One says it reviews factors including payment history and debt-to-income ratios before increasing credit limits.

Proactive credit line increases, known in the industry as PCLIs, emerged in the 1990s but dwindled after regulators clamped down on the practice following the 2008 financial crisis. Recently, PCLIs have made a comeback, with executives finding ways to work within the consumer protection laws. U.S. issuers boosted credit lines for about 4% of cards in each quarter of 2018, according to the Consumer Financial Protection Bureau’s most recent data. That’s double the rate in 2012.